I’m a “townie” so while I much enjoy the varied and beautiful Australian countryside and seaside, it’s the towns where I feel more at home. I loved just walking out of our rental apartments and having plenty of shops and restaurants on our doorstep. It reminded me of when we lived in Bayswater and Chiswick. I love exploring urban environments. I’m never happier than when I’m pounding the pavements, window shopping, enjoying the local architecture or dropping into a local restaurant.

In Prahran, our modern flat was part of the earliest developed block. While much of the town was built from 1890 onwards, the church (1854) next door was swiftly followed by the town hall and fire station (round the corner). Though many of the buildings have little architectural merit, other than age, the Australians have taken care to keep much of the frontage of key streets even if large apartment blocks tower behind. A number of former department stores and industrial buildings have been converted into domestic dwellings, again helping to preserve the area’s character and feel.

Many of the early homes have wrap around porches and balconies decorated with wrought iron gingerbread trims, many of which are single level dwellings aka bungalows. All have a narrow road frontage but are very deep with the rooms running off a single hallway. I suppose this was to limit thermal gain well before the invention of air conditioning. They tend to have been built cheek by jowl with the neighbouring property and on quite small plots. It’s this lively mix of architectural styles you’ll find all over Melbourne.

Despite the plethora of choice, I found myself returning time and time again to the excellent stalls in Prahran market, purveyors of wonderful local, largely organic produce. The Essential Ingredient, a shop within the market, was a cook’s delight, selling a wide range of fantastic produce and products. If only I had such a store on my doorstep in France. I suppose that’s one of the many advantages of having a melting pot population who’ve introduced all sorts of culinary delights into the everyday. Of course, I can buy all of these ingredients at home, mainly via the internet, but not from such a magnificent one stop shop. I also loved the eclectic mix of mainly one-off shops along Chapel Street.

Where we stayed in Walkersville, Adelaide, was a similar but much smaller neighbourhood and we tended to wander over to nearby Melbourne Street to eat. Walkerville is within walking distance of CBD and the marvellous Central Market, a positive treasure trove of edible goodies, though we also enjoyed food shopping in the Adelaide Hills and McLaren Vale, buying from local and artisan producers wherever we could. 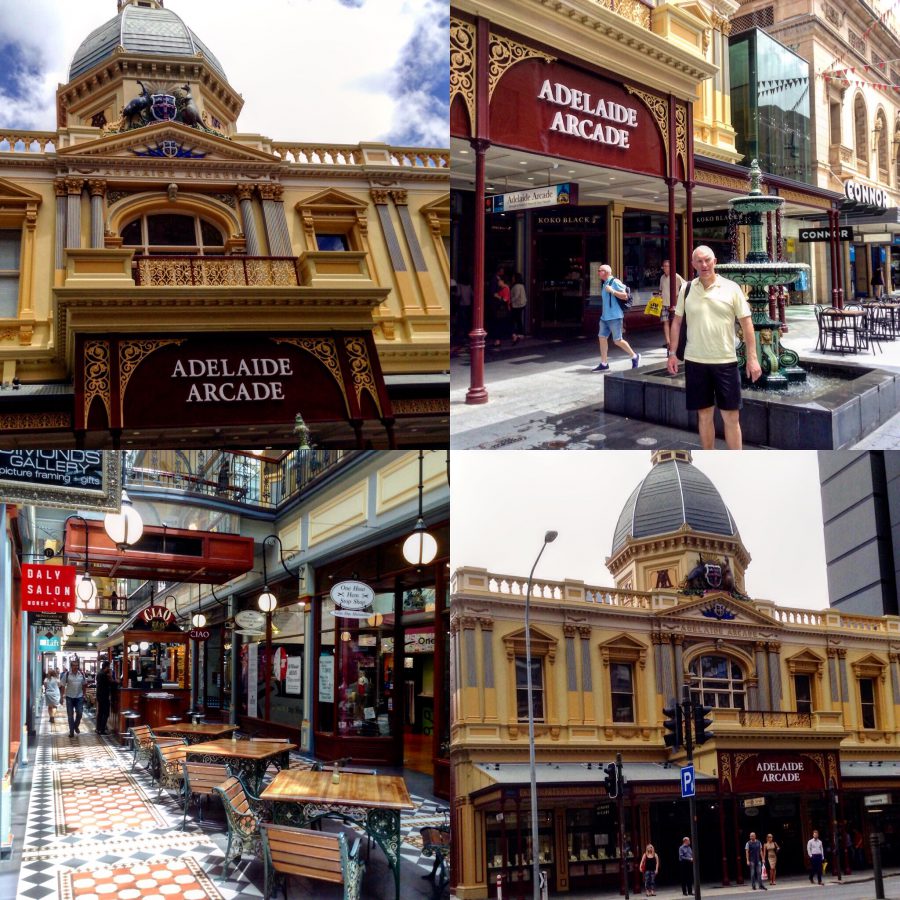 2 thoughts on “Things in Australia that made me smile: Urban Environment”