Things my beloved says: I’ll be able to help more when my leg’s better! 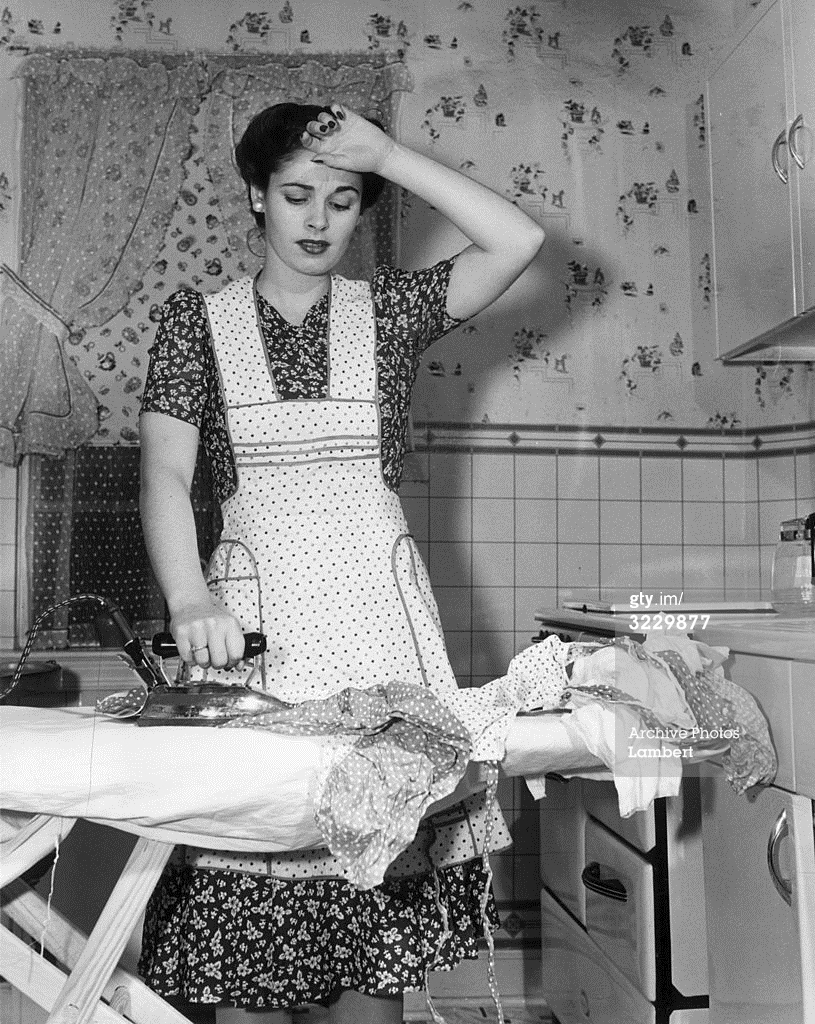 I’m married to the original high-maintenance man who basically does little other than his job. I pretty much take care of everything else. My family call him “The man who just turns up.” He’s not what you would call domesticated. There are times when I believe he was put on this earth simply to create more work for me. I joke that he’s MC (Master in Chief) Drinks but even that’s debatable. He does open the odd bottle and has been known to offer to make cups of tea or coffee, but rarely completes the task in full. He has on odd occasions inexpertly wielded a vacuum and very occasionally put the rubbish out, but that’s pretty much it. He has no idea how most of our electrical appliances work or where anything goes in the kitchen, despite having lived here for over 12 years. 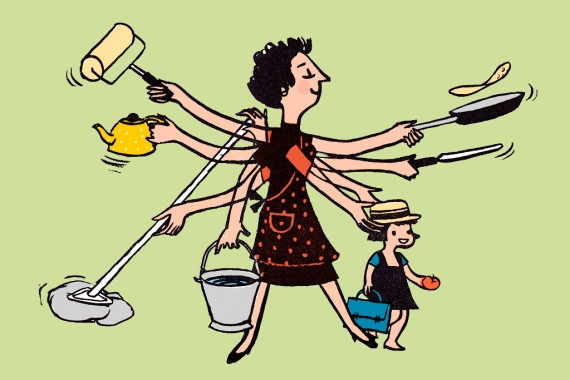 My work-load has increased exponentially since he broke his leg over two months ago. Initially, he got around the flat on his crutches so he couldn’t fetch or carry anything, that was my job. Patience is not one of his strong suits. When he wants something, he wants it NOW! So imagine my surprise when he acknowledged my increased workload and said that as soon as his leg was better, he’d be able to help out more. As if the act of his leg mending is suddenly, and inexplicably, going to make him more amenable to helping out around the house. I also take objection to the more which somehow implies that he’s going to be doing more than he does at the moment. More than nada is still nada! To be honest, I’d just settle for him making less mess.

When we were in Australia, I kept seeing these large billboards asking if I needed a husband. They were promoting a handyman service whereby qualified tradesmen come around to do all those jobs you’ve been waiting for ever for “him indoors” to do. Sadly, they don’t appear to have a French franchise. But that’s exactly what I need. I have a million and one jobs around the house that require someone (other than me) who’s handy with a paintbrush and screwdriver. My beloved isn’t exactly bad at DIY but again he never finishes any of the jobs he starts and tends to make so much mess that it’s not worth even considering asking him. 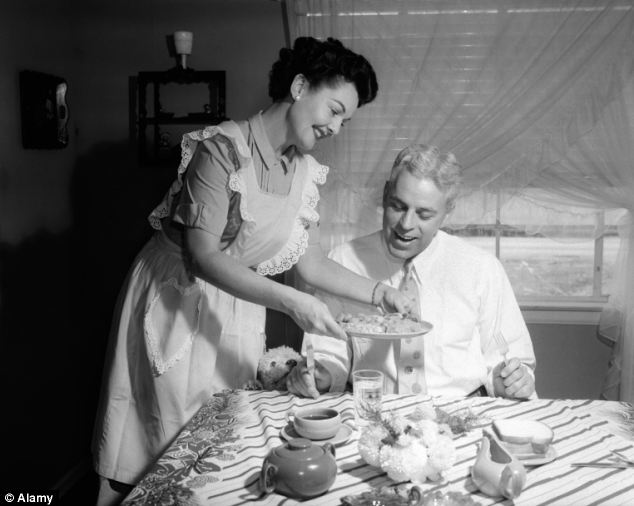 The accidental loss of one of his crutches has forced him to start walking without either of them. However, he’s still not doing any more around the house. Instead he’s still expecting me to wait on him hand and foot! He’ll be taking his first solo business trip without the crutches next week when he’ll be away for just over a week, including the UK Bank Holiday week-end. This will give me enough time to get everything clean and tidy and then, on his return, he’s going to get a rude awakening.

Of course, I still have to organise my reward. I’m thinking a few days away on my own, somewhere I’ve not been before, in mid-June. Suggestions welcome.

7 Comments on “Things my beloved says: I’ll be able to help more when my leg’s better!”