After we’d sold our place in Chiswick, and we knew weren’t going to move lock, stock and barrel to Germany  because my beloved would be coming back to work in UK, I needed to find us a new home. I had already decided that I wanted to live closer to central London and my beloved was in agreement. We’d settled on an area stretching from Bayswater to Marylebone which meant it would be a flat rather than a house.

I can never understand people who say that they looked at loads of properties. Generally, my beloved and I look at no more than five. Initially, we spend time deciding which roads we’d like to live on and then we draw up a short list of attributes the property absolutely must have and when we find one which fits the bill, we buy it. We never look at properties which don’t have our requirements. It’s just too distracting. 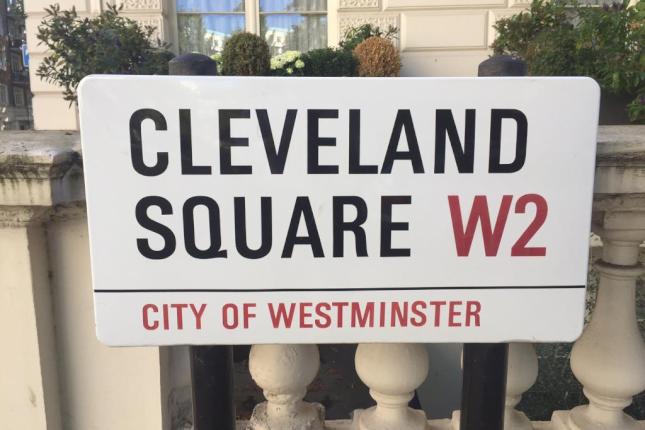 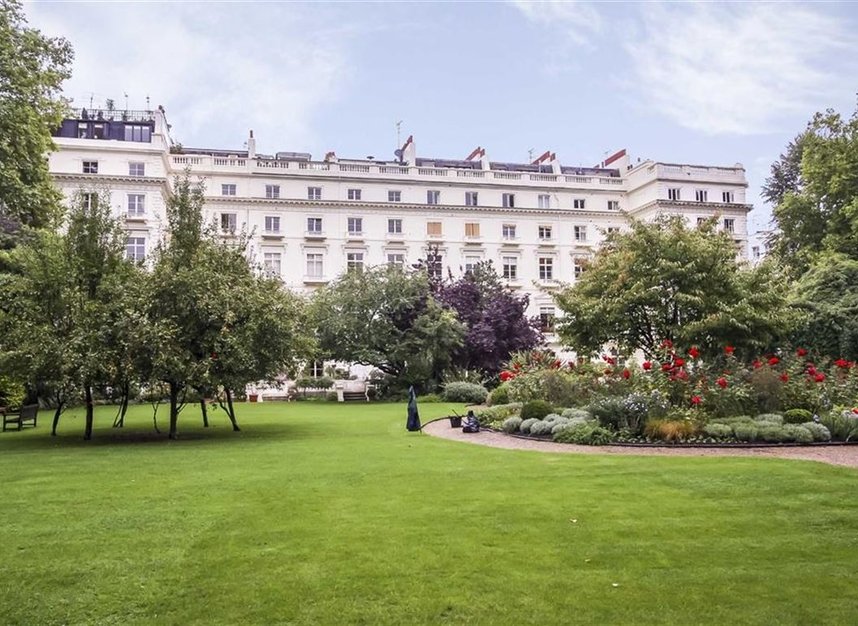 A 1.5-acre garden with lawns, gravel paths and mature trees, surrounded by grade II-listed white stucco-fronted houses. The square itself dates from around 1855 when the formerly rural area was redeveloped as part of the Paddington Estate. 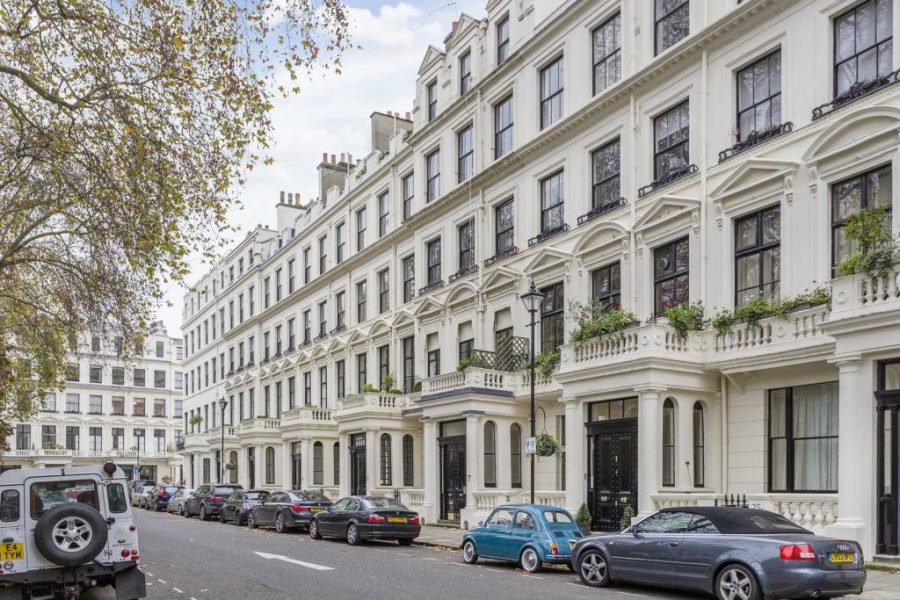 We found a flat on the other side of the square which was (just) within budget and had everything our hearts’ desired. It had just been dramatically reduced in price and I immediately offered the asking price only to find that another couple, from Hong Kong, had done likewise. We were in a contract race!

I went back to the property the following evening to meet the owners, sell myself to them, to determine what I needed to do to secure the flat. Basically, I had to exchange contracts within 24 hours and agree to a postponed completion date. The former was easy to achieve. We exchanged at the close of play the following day and I agreed to a six month completion date. The sellers were building a property in Hertfordshire and had been under pressure from their lenders to exchange contracts as soon as possible on their London property.

My proposed mortgage lender was unhappy that I’d exchanged contracts without having a “firm offer” in place, so I found another lender. My London-based solicitor had handled everything himself, including the search, which was how we’d been able to exchange so quickly. We had rapidly resolved the problem of where we were going to live.

In the early 90s, Bayswater might best have been described as an edgy area on the up. I liked it because it was always lively. I felt happy and safe walking around there at night. My nearest tube was a mere five minute walk away, there were plenty of shops and restaurants  – including a second Chinatown in Queensway – on my doorstep, and I could easily walk to Knightsbridge, Notting Hill and the West-End. We really enjoyed living in a very multi-cultural area and profited greatly from all that London has to offer.

When we acquired it, the flat was in immaculate condition. The previous owners had bought it eight years earlier directly from the developer and had upped the original specification. It didn’t need any work doing to it, though over time I did make some decorative changes. That aside, we did very little work on it before we sold it in 2004, 10 years after we’d bought it. The flat still had the same kitchen, bathrooms and appliances. We sold it for over four times what we’d paid for it, which was a definite result in my book, to an American couple who still happily live there. 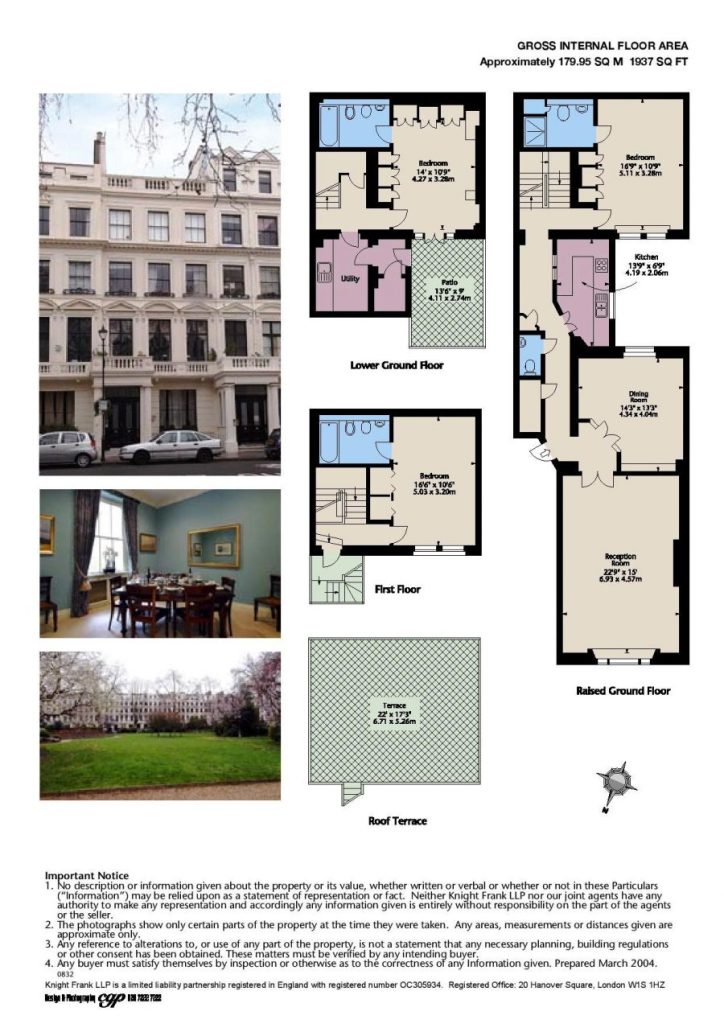 You may be wondering what were our must haves: needed no work doing to it, a separate utility/laundry, outside space  – it had a roof terrace (rare) and a patio garden – en-suite bathrooms and generously proportioned entertaining space!