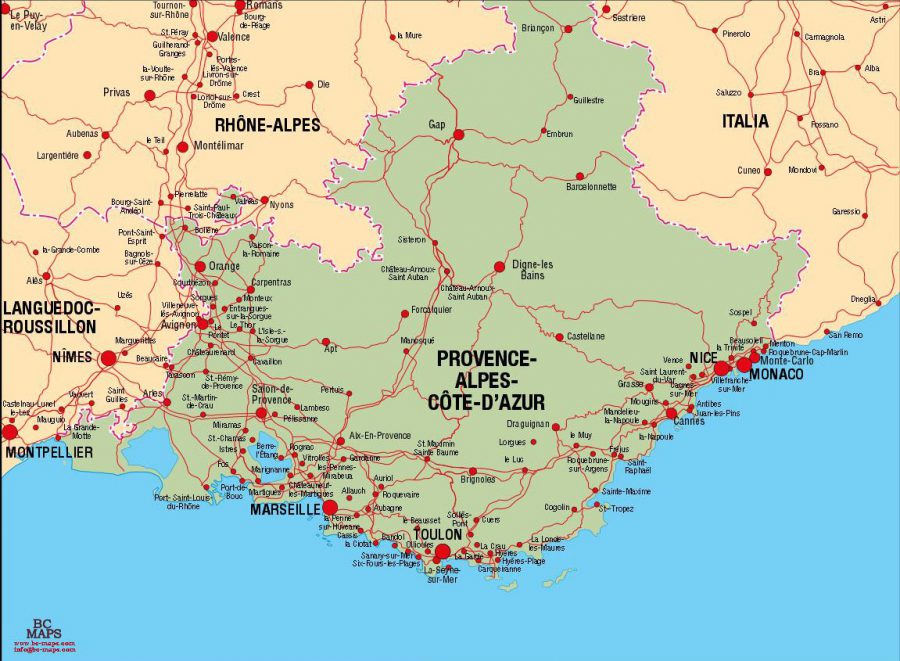 People are always asking me for recommendations. Typically, they’ll ask me to suggest a hotel in Nice or somewhere along the Cote d’Azur. Or, they might ask me to suggest things to do while visiting the area. I recently had a group (of dentists) asked me to find them a hotel and put together an agenda for a four-day week-end in Nice. Over time, I’ve built up quite a database of where to stay, what to do, what to see, where to eat and so on which I like to keep as up to date as possible.

I first started recommending places when we lived in central London and a very senior Swiss colleague complained to me about the hotels his secretary booked for him in London. When I looked at where he was staying, I took his point. I sent him my list of recommendations, which he shared with colleagues, and they were all thrilled. 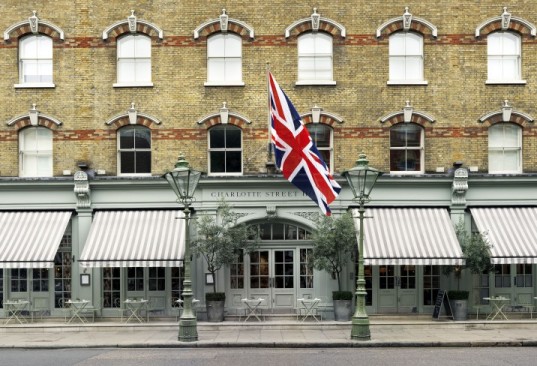 Meanwhile a senior US colleague complained about the restaurants my London colleagues typically took him to for dinner. After a quick chat, I fully appreciated the issue. Few of his London-based colleagues actually lived in the capital so for them it was unfamiliar territory. I cemented my reputation by getting him a table at a restaurant where they were notoriously difficult to obtain. I gave him my list of recommended restaurants which he posted on the company’s intranet site and I dutifully kept the list up to date.

My beloved’s business colleagues also asked me for hotel and restaurant recommendations, so my lists were doing the rounds and becoming (in)famous. People who’d profited from the listings would ask: “Have you been to X and if so, where would you recommend staying/eating?” I went international, though on a much smaller scale. Since moving to the Cote d’Azur, I’ve continued the practice albeit only locally.

My recommendations are always based on places at which either I, or people whose opinions I value, have stayed or eaten. Thus they’re personal suggestions, not based on Trip Advisor or other such sites. Obviously, I’ve not stayed at any of the places I’ve suggested for my most recent assignment however they are based on detailed research and feedback from a few years ago when I searched for and found rental accommodation for a very picky group of 26 sailors.

Of course, there are far fewer properties catering for large numbers most fall in the 8 – 12 persons category. However, particularly in France, you have to check carefully the number of bedrooms, bathrooms, toilets and room sizes. No one wants to find themselves sleeping on a sofa bed and queuing for the bathroom every morning. We once stayed in a luxury alpine apartment which allegedly catered for 11 people. The living space was fine for the two of us and we each had a toilet and bathroom, but it wasn’t large enough to swing a cat in, let alone share with one!

As you know, I absolutely love researching and planning our own vacations and derive just as much pleasure doing it for others, whatever their budgets.