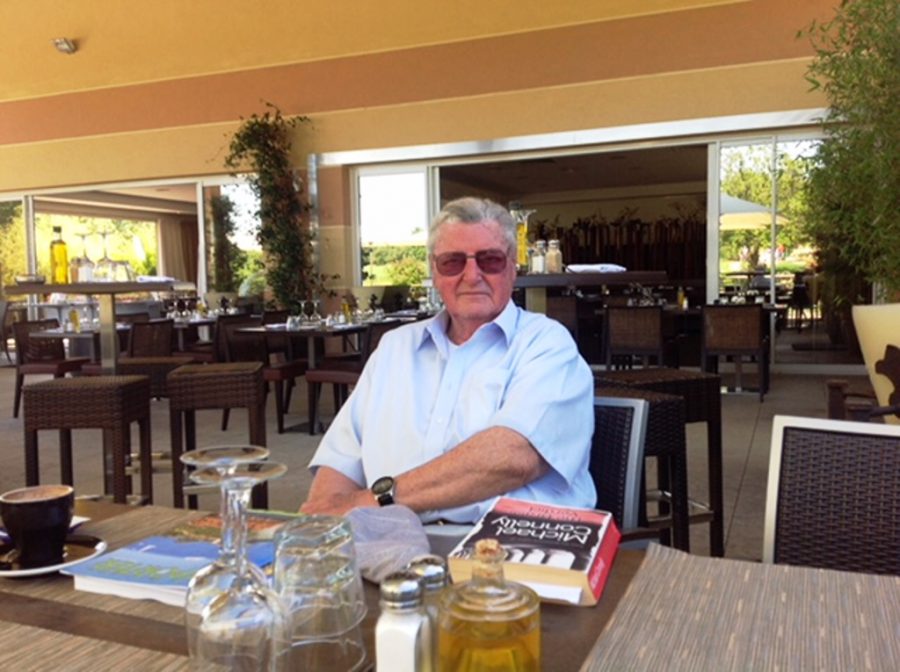 My beloved and I have been trying to sort the best moments from our 40 years of marriage and I’ve turned them into posts called “40 years of Memorable Moments.” Many of these moments have included trips with my parents, some of them on Father’s Day. However, this is one moment my beloved missed out on due to the pressures of work.

To celebrate my Dad’s 70th birthday, we went en famille to Chicago for a long week-end in October 2001. My Dad’s birthday was in November, but we wanted to go before it was too cold and he chose the first week-end in October. Before we’d booked and paid for the flights, my beloved said that week-end was no longer possible because he had to attend an exhibition. We took an executive decision to go without him as the dates suited everyone else. 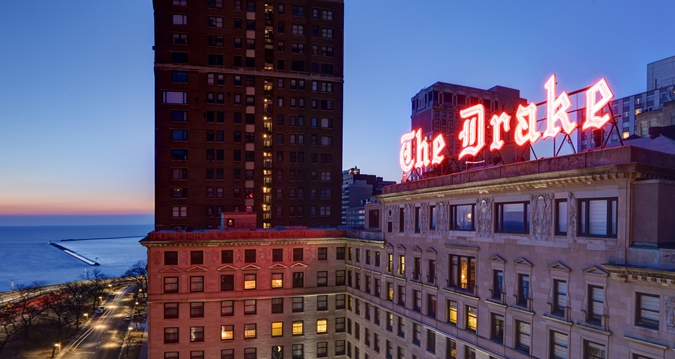 My parents wanted to stay in The Drake hotel, a Chicago institution, which overlooks the lake at the far end of Michigan Ave. I would’ve stayed there too but my youngest sister was on a limited budget so I agreed to share with her. A huge sacrifice as I hate sharing with anyone other than my beloved though she’s infinitely tidier than my other sister, who came with her husband. The four of us stayed in a less expensive hotel opposite The Drake. 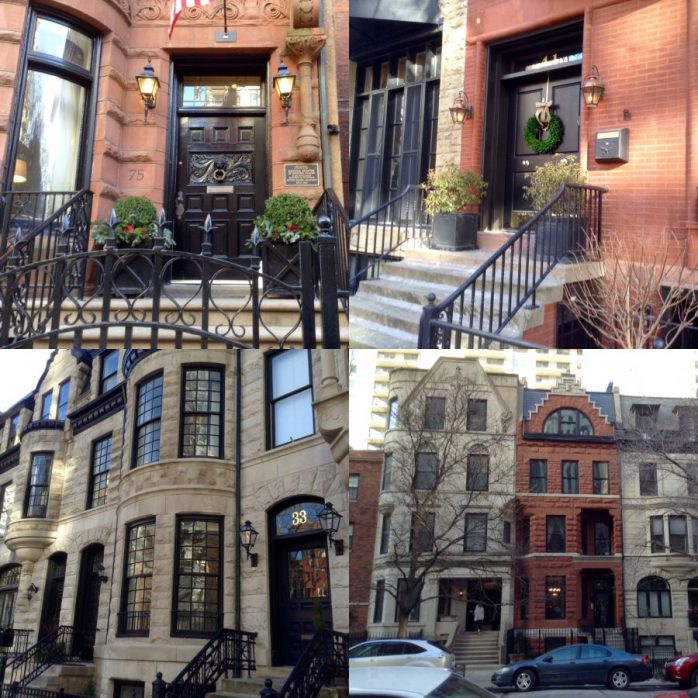 Travelling by taxi with six of us would have meant using two taxis every time. I had however thought of this and contacted a limo service so that when we needed a taxi, we could take one all together. I’m not sure it was any cheaper but it was certainly more fun!

The limo picked us up from the airport and dropped us off at our hotels mid-afternoon. We agreed to unpack, freshen up and meet in the bar of The Drake for cocktails and plan what we were going to do. We had no intention of spending the entire time in one another’s pockets. My two sisters were intent on shopping ’til they dropped. My brother-in-law, who hates shopping, preferred to do some sightseeing, as did I and my parents. 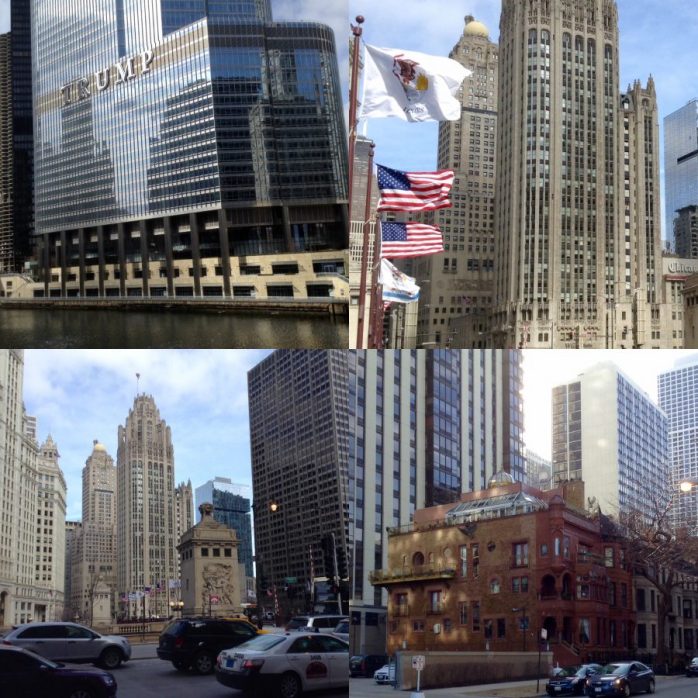 We had pre-organised several things for my parents, including a boat trip around the lake, a guided tour of Oak Park and, for Dad’s birthday dinner, I had booked a table at Charlie Trotter’s. My beloved and I had eaten there on a number of occasions during the Chicago mid-winter dental meetings and knew he’d enjoy it. 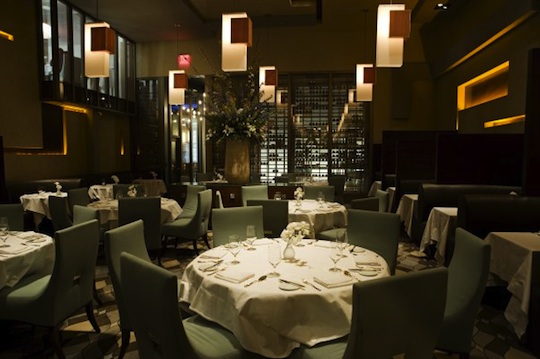 Again, we went there and back by limo. I had advised the restaurant we were celebrating my Dad’s 70th but he didn’t want any fuss – no desserts with candles or waiters singing “Happy Birthday.” We had a simply wonderful meal and Charlie dropped by with an autographed copy of the menu for my Dad and gave him a personal tour of the kitchens and wine cellar which certainly made his evening all the more special.

Of course, my Dad loved celebrating en famille but my parents found the trip quite tiring. Indeed, they’d only recovered from jet lag by going home time. Now that my parents are no longer with us, we look back on occasions such as these and appreciate the time we spent with them.