Return of the leg! 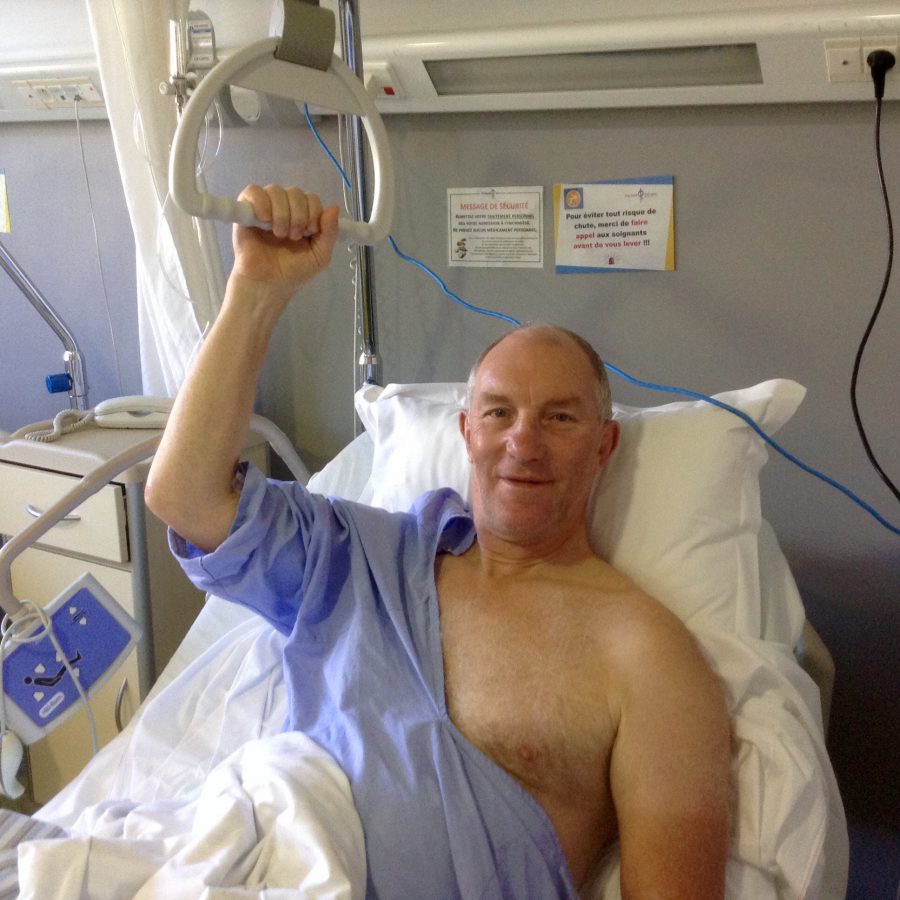 After making fairly good progress with the rehabilitation of his broken leg, in recent months my beloved has gone backwards. His hip is now giving him serious gip, he can’t walk as far as he did six months ago and he’s finding it difficult to ride his bike for any length of time. He’s recently seen the surgeon who operated on him, who organised a lift for his shoe as the broken limb is now at least 1 cm shorter, which has helped. He also advised that in the fullness of time my beloved would need a prosthetic hip.

When you get to our age, “use it or lose it” is very apt. In an effort to try and improve the situation my beloved has been to see a number of different physios and osteopaths. None have come up with any concrete solutions although their treatments have provided some relief. Finally, my beloved has turned to one of the physios who deals with many of the pro athletes living around here. He’s identified a number of potential issues which we can probably address. It appears that not all physiotherapy is equal, some is just too general, particularly given my beloved’s former and continued lack of flexibility in his hips and back, issues which the injury has exacerbated.

Over the next couple of weeks, he’ll be undergoing a battery of tests and scans to determine his best next steps. Plus, he’s been referred to another local surgeon who’s a leg specialist rather than his own surgeon who’s apparently a shoulder man.

I can understand my beloved’s concerns. He loves sport and, apart from swimming daily, he’s been unable to ride or walk any distance recently. This tends to have a knock on effect on me. My injured knee has now recovered but I’m missing our daily walks and, while I don’t mind using the home trainer, I would prefer to go out on the bike. To be honest neither of us enjoys being cooped up at home, we much prefer the outdoor life. I’m hoping (and praying) he’ll soon be back to as good as new.

← Things about France that surprised me: popularity of pizza
The food in Italy →