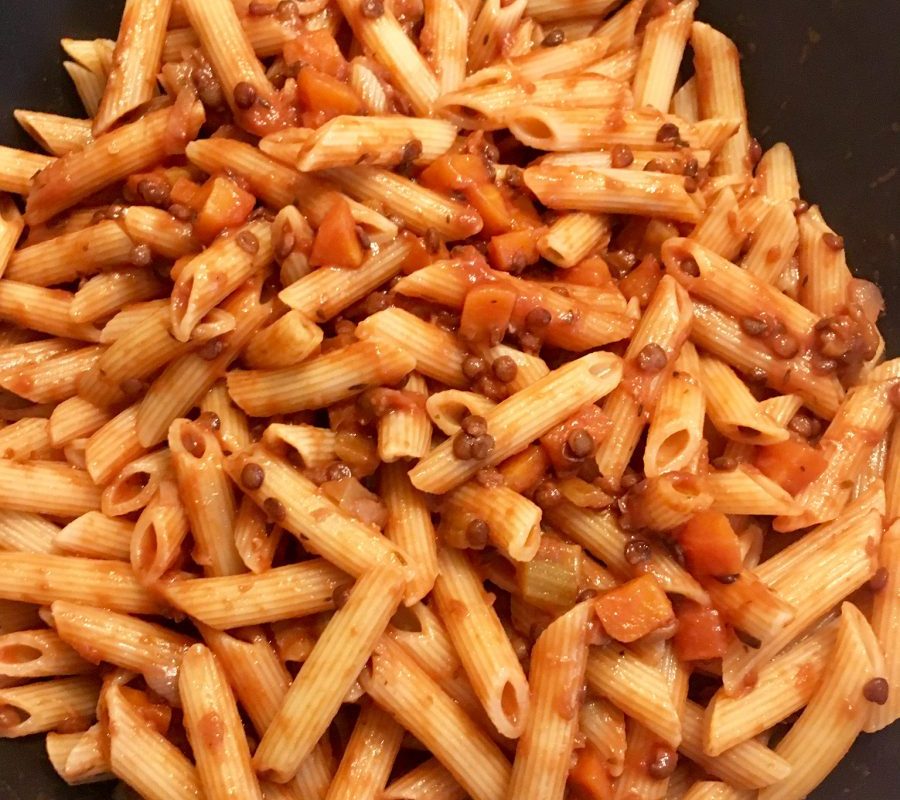 I’ve previously waxed lyrical about the food in Spain, now it’s the turn of our nearest neighbour Italy. Who doesn’t love pizza and pasta? Exactly! I’m so old I still remember eating in Birmingham’s first Italian restaurant, called Gino’s, which opened on the Smallbrook Ringway in the early 1960s. My father and I ate lunch there on Saturdays after my ballet lesson. I always had the set menu of  Minestrone, Spaghetti Bolognese and Apple Crumble. Three courses for 5/-! Of course, as we all now know there is no such Italian dish as Spag Bol.

Gino’s opened just after our first vacation in Italy where, at a family run hotel in Laigueglia, we ate a different pasta each day, all absolutely delicious and a total revelation. Don’t forget this would have been around the time that the pasta experience of many Brits was limited to tinned spaghetti hoops. Remember them? They are truly disgusting and amazingly still around today.

Of course, there’s so much more to Italian cuisine than pizza and pasta, however it’s the Italian attitude to the latter which I think shapes their cuisine. Pasta is sacred in Italy and there are an infinite number of debates about how to make it, what sauce to serve with which type of pasta etc But why is Italian pasta soooo good? 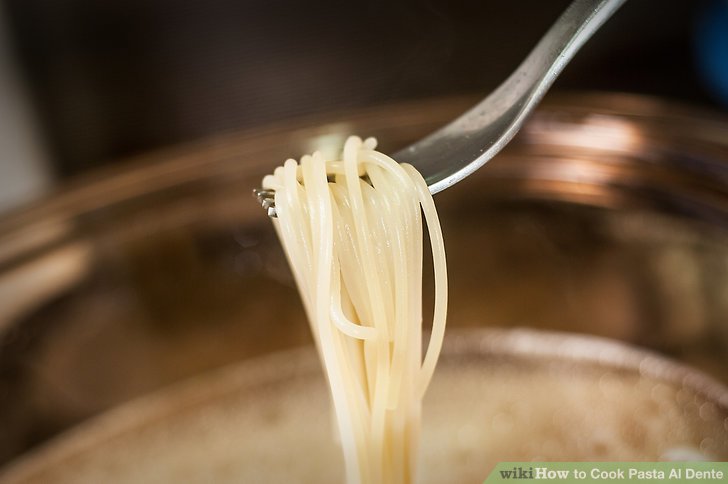 It’s not rocket science. The bond between flour and water (and in some cases egg) is sacrosanct, and it must not be broken unnecessarily, compromised by sloppy cooking or aggressive saucing or tableware transgressions. That means cooking it properly, and relying on a system of vigilant testing to ensure it’s cooked al dente (barest thread of raw pasta remains in the centre of the pasta), no more.

Pasta should also be sauced sparingly, in the same way a French chef might dress a salad, carefully calibrating the heft and the intensity of the sauce to the pasta itself. That means refraining from unholy acts of aggression such as  adding oil to the boiling water, adding sauce to the pasta or cutting it with a knife and a fork. Above all, it means thinking about subtraction, not addition. Not what else can I add, but what can I take away?

Italian cuisine, at its very best, doesn’t seem to add up. A tangle of pasta threads, a few scraps of pork and a grating of cheese are transformed into something magical. 1 + 1 = 3: more alchemy than cooking. However, as in most things, it’s all about the quality of the ingredients.

Yes, more than genius cooks, Italians are genius shoppers intent on returning from the market with the best produce possible. Whether buying a single tomato or a kilo of sardines, be selective, demanding, relentless in your search for perfection. Let what’s best in the market guide your menu, not the other way round.

Restraint is the common bond between all great Italian regional cooking – a culture where Parmesan on many pastas (especially seafood-based pastas) is a sacrilege, and even a wedge of lemon can be seen as an assault on pristine seafood. Savour the taste and simplicity of every ingredient and remember less is almost always more. This also applies to their cooking of other dishes.

5 thoughts on “The food in Italy”