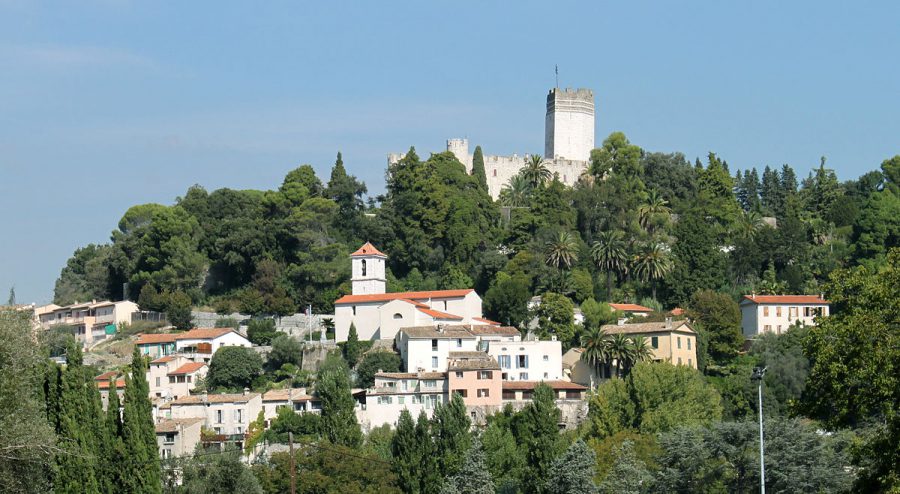 One of our nearby villages hosts numerous fetes and markets throughout the year and, luckily for us, it’s only a short stroll away from the back of our property. At the convergence of the rivers Loup and Mardaric, the old village of Villeneuve-Loubet perches on a hill, while the new town and its buildings stretch down to the Mediterranenan and along the coast for several kilometres. 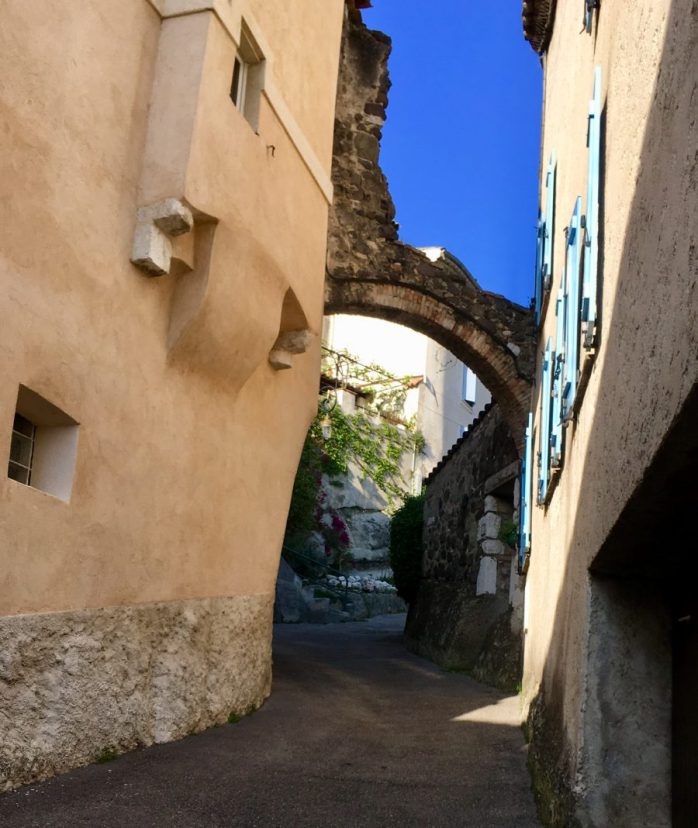 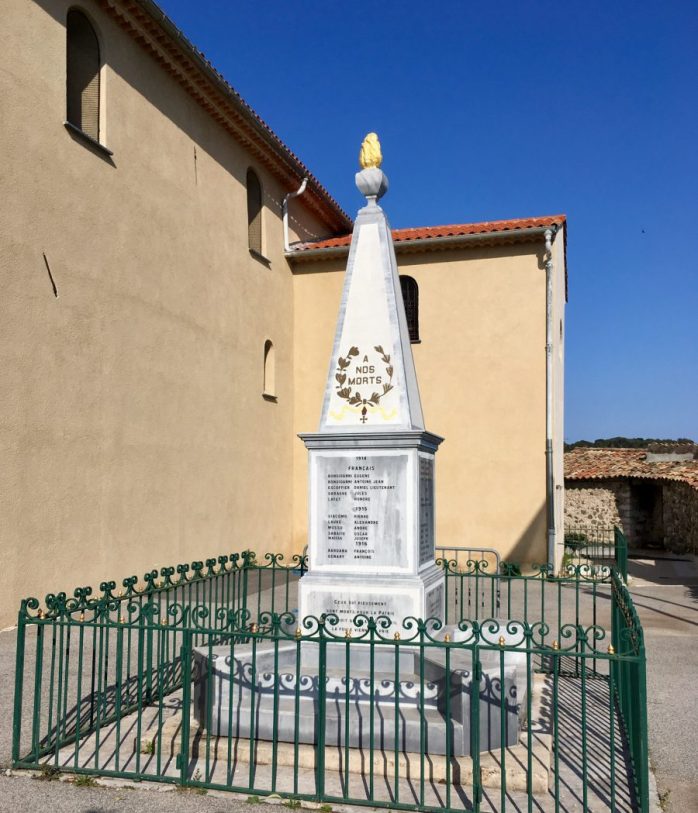 However, this post is about its charming old village with its steeply sloping streets bordered by colourful stone facades and balconies decorated with flowers. At the top of the village, there’s a large church with a square belltower which was built at the end of the 15th century by the Lascaris family. Behind which, hidden by its high walls, is the chateau surrounded by 10 hectares of grounds full of Mediterranean and exotic tree species. The owner, the Marquis of Panisse-Passis, whose family inherited the chateau in 1741, regularly opens its doors and grounds to visitors. 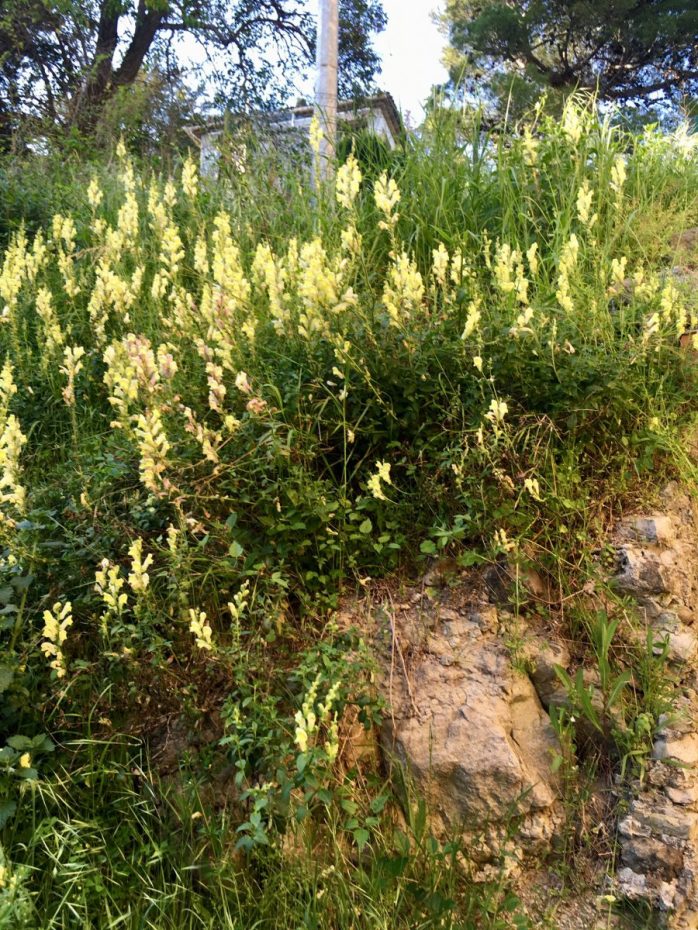 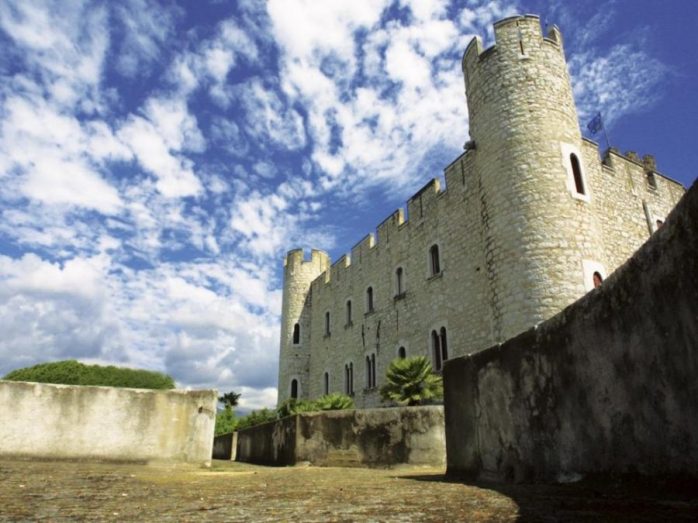 The chateau was built in 13th century by Romee de Villeneuve, and consists of four buildings grouped around a trapezoidal inner courtyard. The earlier 9th century 33 metre high keep is surrounded by two rings of defensive walls with crenellations and arrow slits, presumably to help keep enemies at bay. 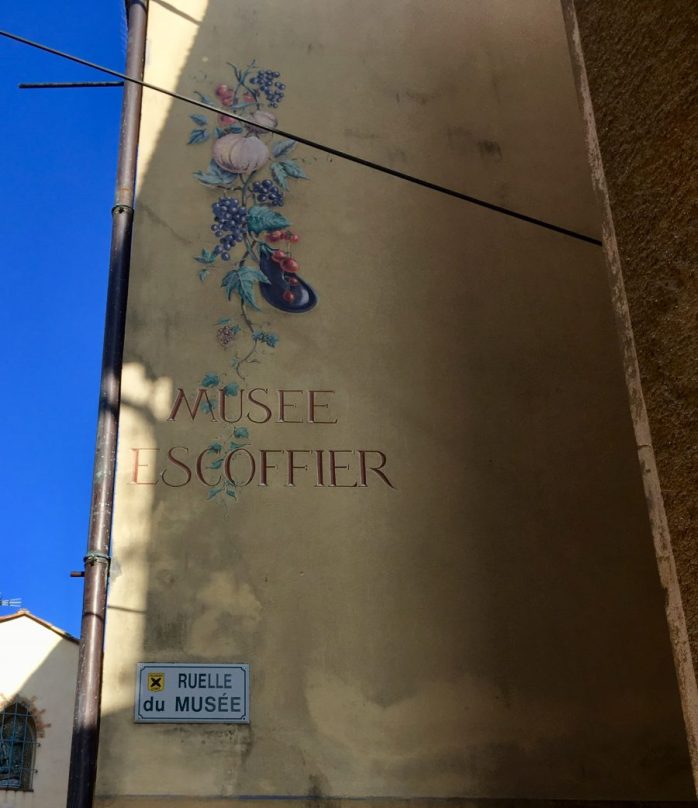 The village is the birth place of the renowned chef, restaurateur and writer Auguste Escoffier who, while working at the Savoy Hotel in London, created a number of classic dishes. For example, in 1893 he invented the pêche Melba in honour of the Australian singer Nellie Melba, and in 1897, Melba toast. Other Escoffier creations, famous in the day, were the bombe Néro (a flaming ice), fraises à la Sarah Bernhardt, (strawberries with pineapple and Curaçao sorbet), baisers de Vierge (meringue with vanilla cream and crystallized white rose and violet petals). 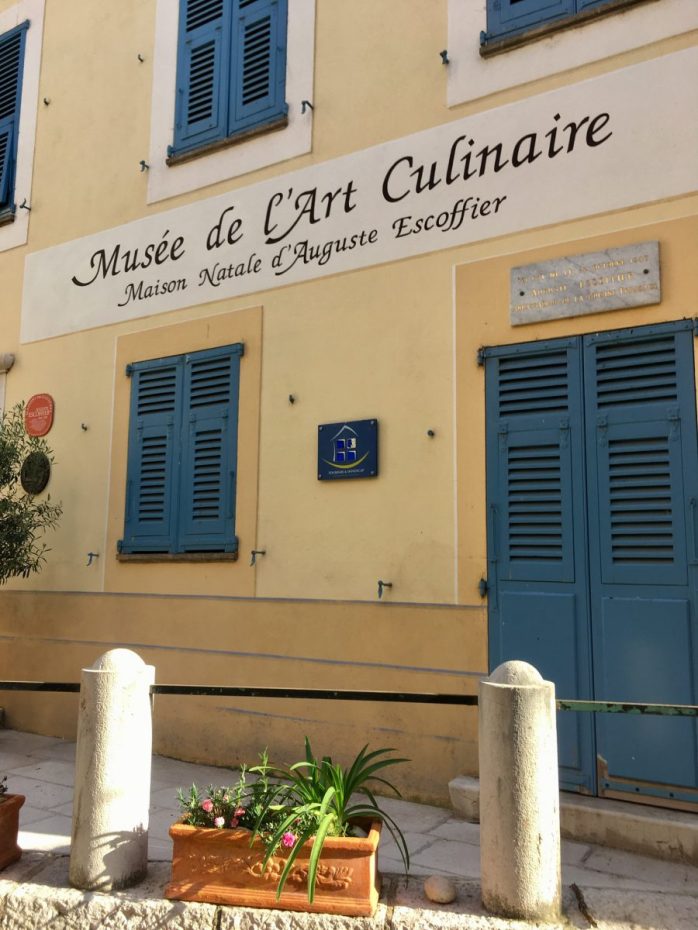 The house where he was born is now the Musée de l’Art Culinaire, run by the Foundation Auguste Escoffier, and the nearby culinary school is one of France’s centres of excellence for the hospitality trade. Consequently, the village hosts many culinary and foodie events where you can go and watch Michelin starred chefs recreating their dishes and, if you’re lucky, taste them too. 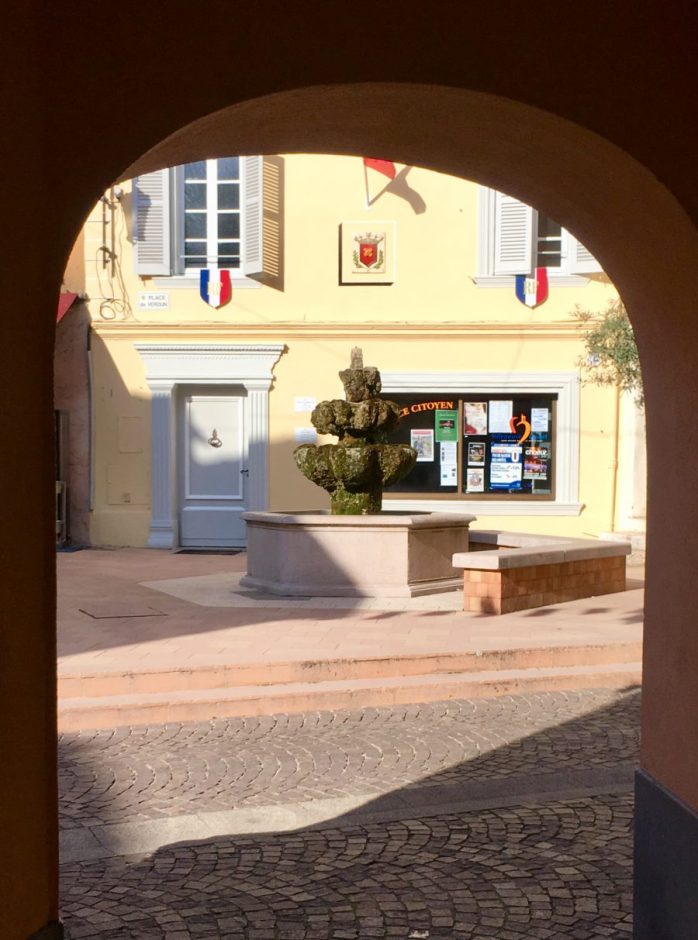 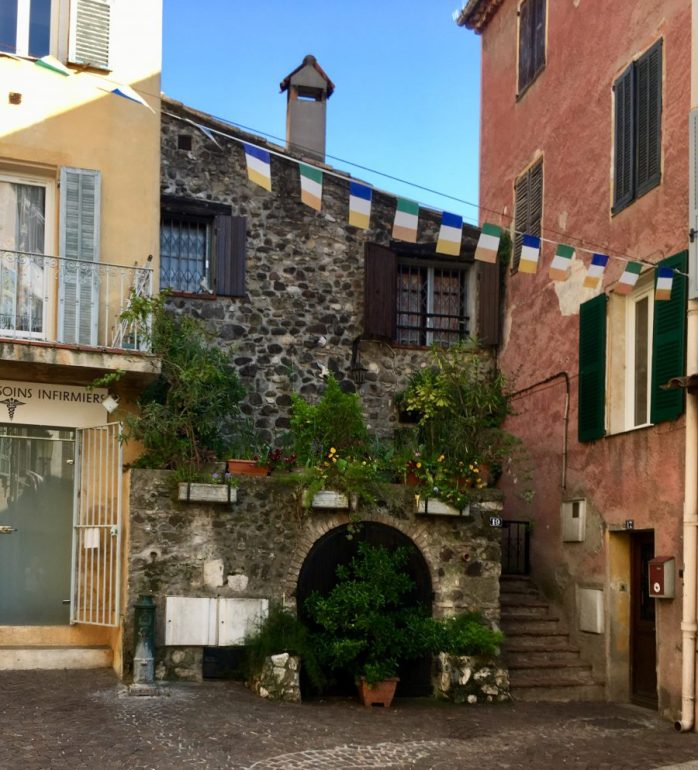 Aside from visiting the village’s many events, we often just walk over to the cafe in the main square for a coffee or a glass of chilled rosé. Sadly it doesn’t offer Aperol Spritzs. It’s also a popular pit stop for local cyclists. The village has a number of shops, a twice weekly market and a handful of restaurants. It’s a lovely spot to while away a couple of hours. If you’ve time, also visit the small Musée d’Histoire and d’Art (ex-musée militaire) and the nearby late 16th century Palladian style Chateau du Vaugrenier.

4 Comments on “Trip to Villeneuve Loubet”