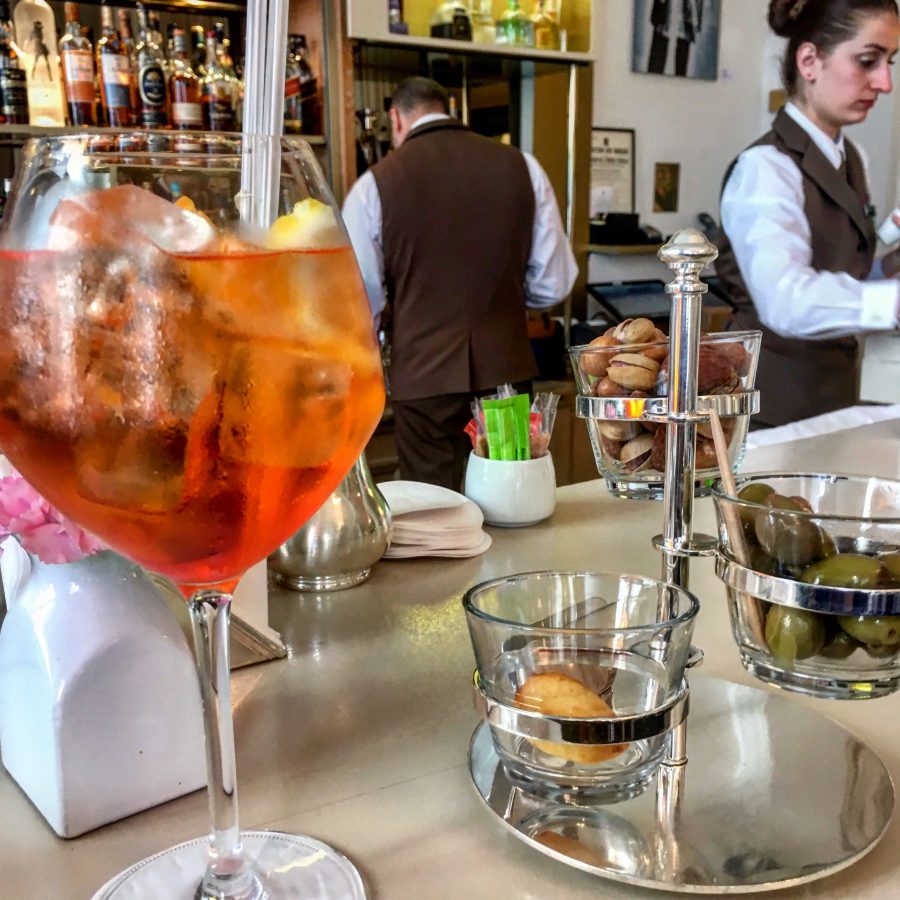 My beloved is OC Drinks in our household and has recently perfected the art of making one of our favouritve aperitifs, Aperol Spritz. We first drank this in Italy and frankly became addicted. It’s the perfect drink whatever the weather, or time of year, and immediately invokes a sense of La Dolce Vita. Since we enjoy drinking it so much, I thought I’d look into its history.

Aperol is a luminous, vibrant, orange drink made from gentian, rhubarb and cinchona, among other ingredients. Produced originally by the Padua-based brothers Luigi and Silvio Barbieri who in 1912 inherited a drinks company from their father. 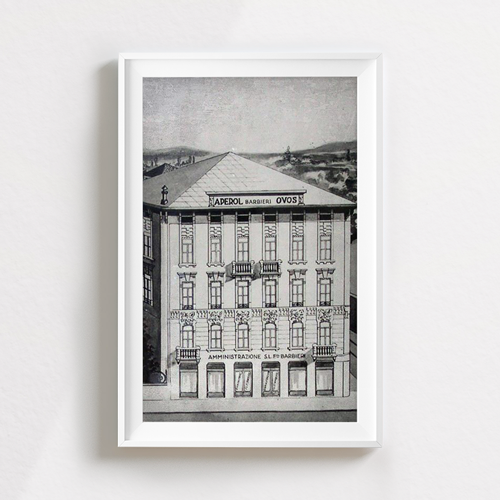 It took the boys seven years of hard work to finally produce Aperol. Pre-WWII it became wildly popular all over Italy but it wasn’t until after the war that it started to enjoy international success, particularly after the creation of Aperol Spritz and the company’s “Il Carosello” advertising campaign. 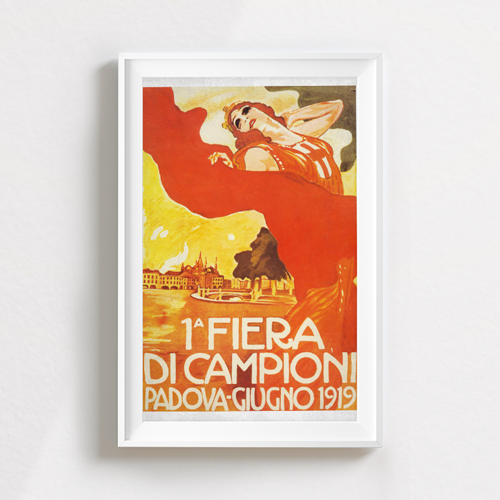 In 2003 the Aperol brand was acquired by Gruppo Campari which positioned Aperol Spritz as ‘the perfect drink for social occasions’ – I cannot disagree! –  increasing sales to four times pre-acquisition levels. 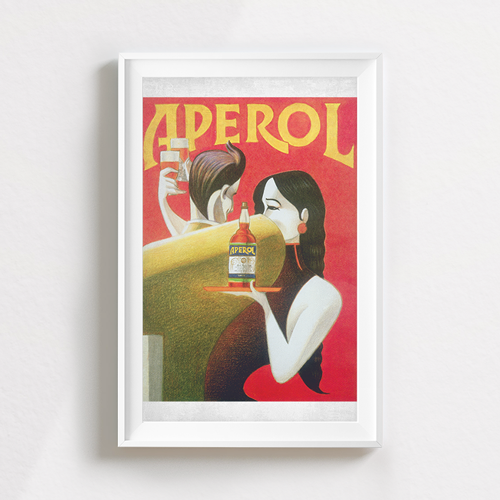 Campari is not too dissimilar in taste and smell to Aperol, but it’s darker in colour. Importantly, Aperol has an alcohol content of 11% – less than half that of Campari. Aperol and Campari have a similar sugar content, though Aperol is less bitter in taste.

A ready-to-drink version of Aperol Spritz was launched by the group in 2011, which contains just 8% alcohol, giving consumers the chance to responsibly enjoy the drink at home with minimal effort.

On 29 June 2012, Aperol Spritz attempted the Guiness World Record for the ‘Largest Aperol Spritz Toast’. More than 2,600 people descended onto Piazza San Marco in Venice to secure the title. Why was I not invited? 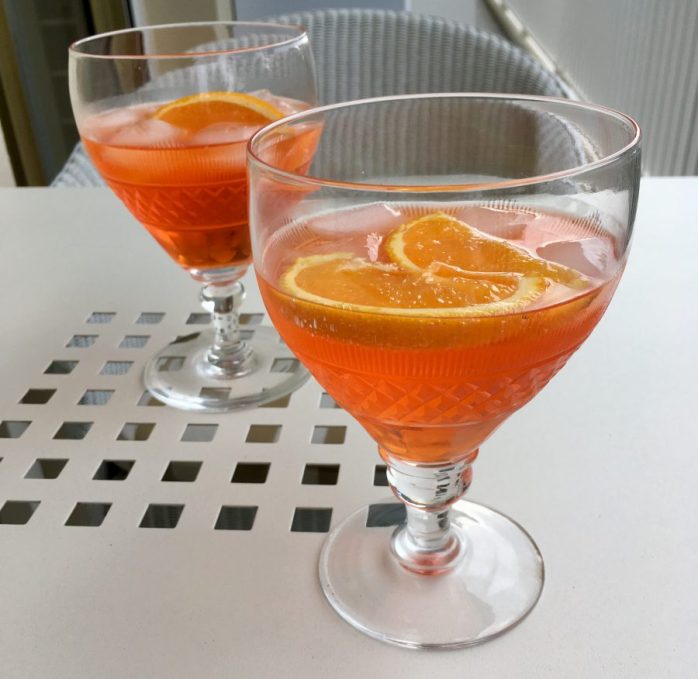 Here’s my beloved’s recipe for the purrrrfect aperitif.

GARNISH WITH AN (ORGANIC) ORANGE SLICE OR TWO AND/OR SLIVER OF ORANGE PEEL AND ENJOY!

6 Comments on “The Musette: Aperol Spritz”