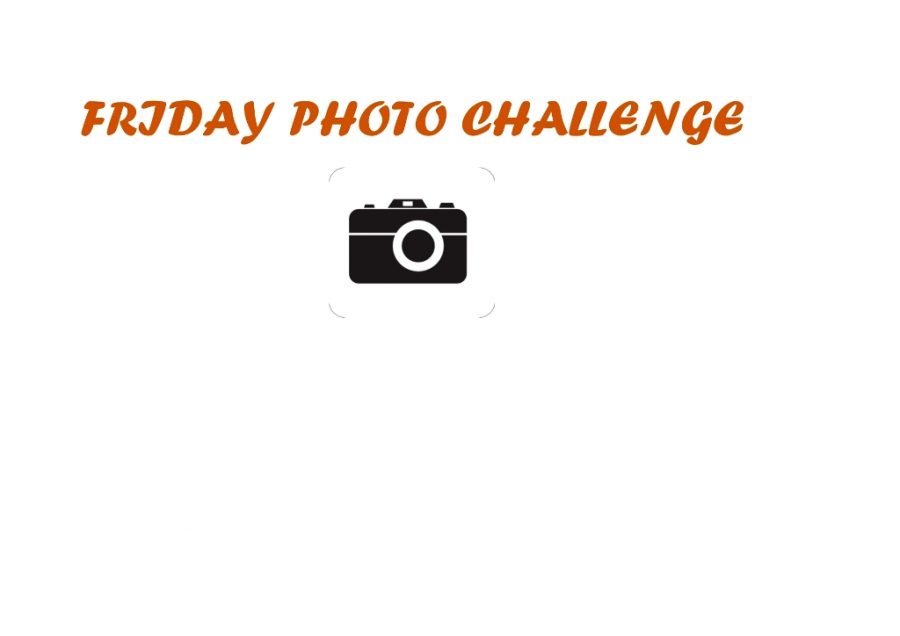 I think I’ve muddled two Friday Photograph Challenges to come up with one of my own! But that’s okay, isn’t it? It’s just a way of showcasing some of our photographs. Here’s one from my 2016 trip to Australia which I took on the drive from Melbourne to Sydney at Wilson’s Promontory, affectionately known as The Prom by the Australians.

It’s a peninsula located about 200 km southeast of Melbourne, mostly covered by a national park, created more than a century ago. The park is known for its temperate forests, dunes and wild beaches, abundant wildlife and breathtaking views – just like this one! 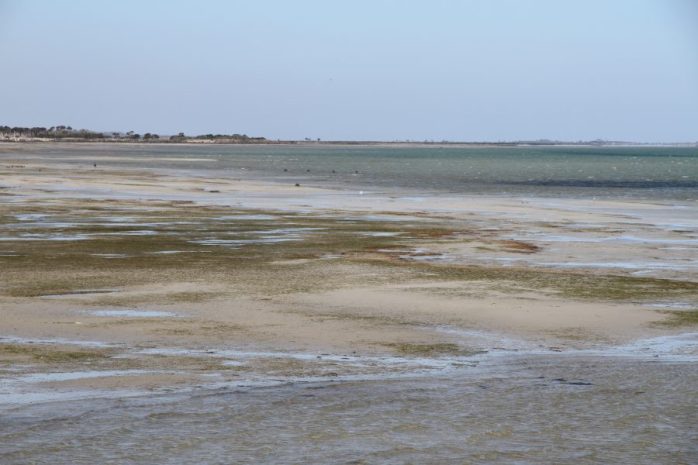