As I mentioned in my previous postcard, we spent our first Tuesday in Brisbane at #EKKA. For those of you who don’t hail from Australia, the EKKA is Queensland’s largest and most loved annual event. It showcases the best of what the State has to offer from woodchopping to quilts to giant vegetables and, of course, loads of animals and a fairground rides, attracting over 400,000 visitors during its 10-day run. It’s apparently a rite of passge for Brisbanites and the show has been around since 1876, delighting countless generations. 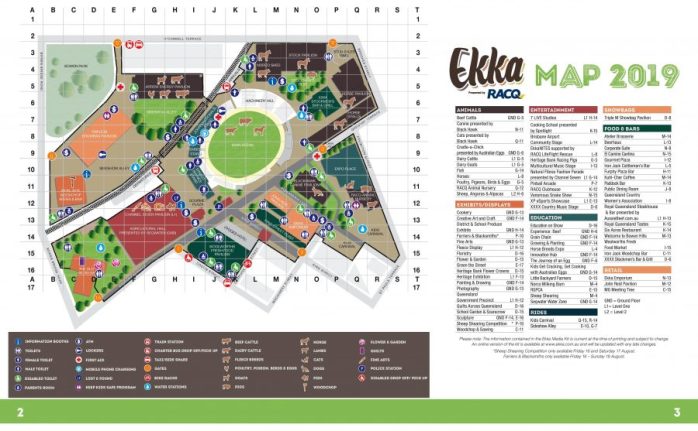 Depending on where you live in Brisbane, Monday or Wednesday are Bank holidays granted specifically so you can visit the show. Yes, it’s that BIG. Of course, we just had to go and see what all the fuss was about. We went on Tuesday because we thought it might be less busy. I sensed it was but have no way of knowing. We decided to travel there and back by train but, as we later discovered, we could just have easily walked there. 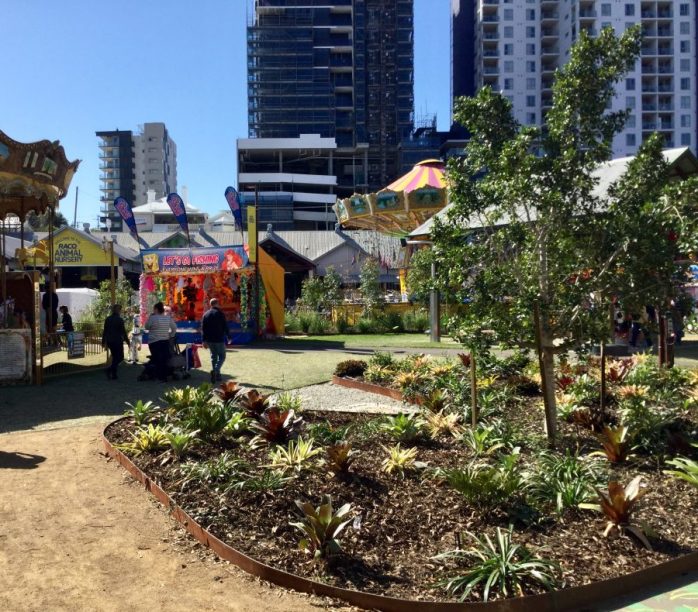 We arrived shortly after the show had opened for the day and made an attempt to see most of the exhibits and stands though we swerved a few, including the Venemous Snake Show. I have never seen a snake on any of my visits to Australia and wasn’t about to start now. There’s also a huge funfair, popular with the kiddies, which we skirted around but otherwise we saw pretty much most of what EKKA had to offer and it really is as epic as the map above shows. It closes each evening with a fireworks’ display which we could see (and hear) from our hotel balcony. 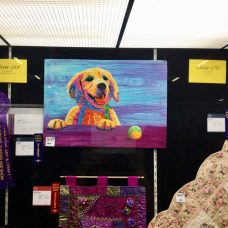 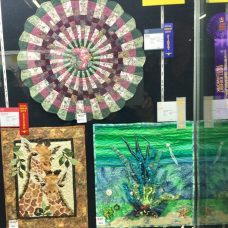 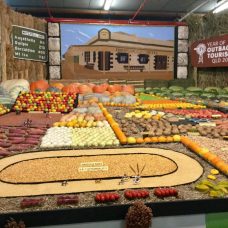 It was a fun day out  and we certainly did more than our daily 10km wandering around checking out the various areas. My beloved was bitterly disappointed not to find the Queensland equivalent of the WI stand. Allegedly, their scones are awesome and he was keen to see whether or not that was the case but, try as we might, we couldn’t find it. Maybe they’re so good, the locals don’t want to share!

Any way, I’m going to let my photos, which feature lots of cute livestock, do the talking. These beauties were being groomed ready to be shown. Who knew there were so many varieties of cattle? 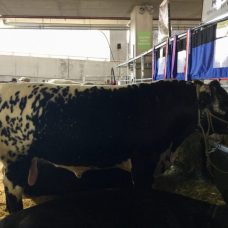 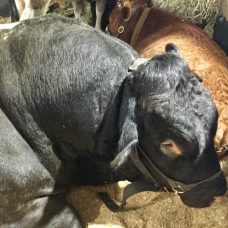 As you might imagine there were plenty of equine friends, some cuter than others.

There were a huge number of dogs on show, some of whom were being petted to death, others were looking for pats while some were just bored by the whole circus. 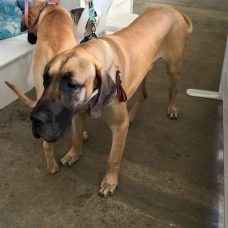 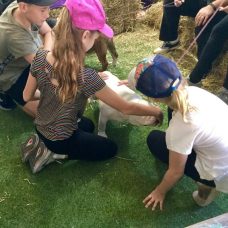 There were plenty of exhibits harking back to the show’s history. 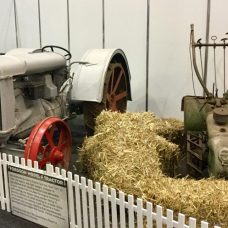 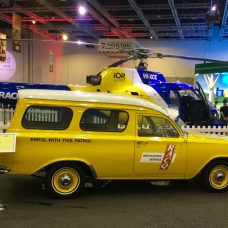 But easily the busiest stand was was the animal nursery where you could pet and feed some of the animals. The sheep and goats were running around trying to find anyone with a cup of their favourite snacks. Those – yes, that’s me – who didn’t have any were shunned. These guys and gals are nobody’s fools. 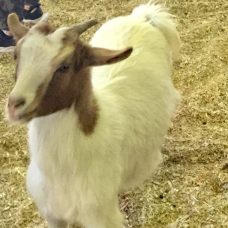 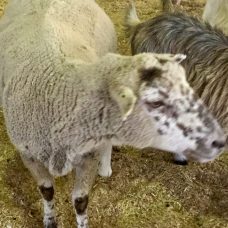 Of course, some were too small to be petted or fed or had their own source of sustenance. 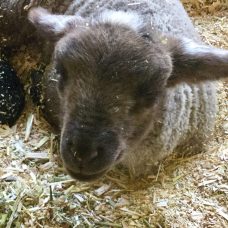 All in all, it was a very enjoyable day out but I don’t think we’ll be visiting anything similar anytime soon.