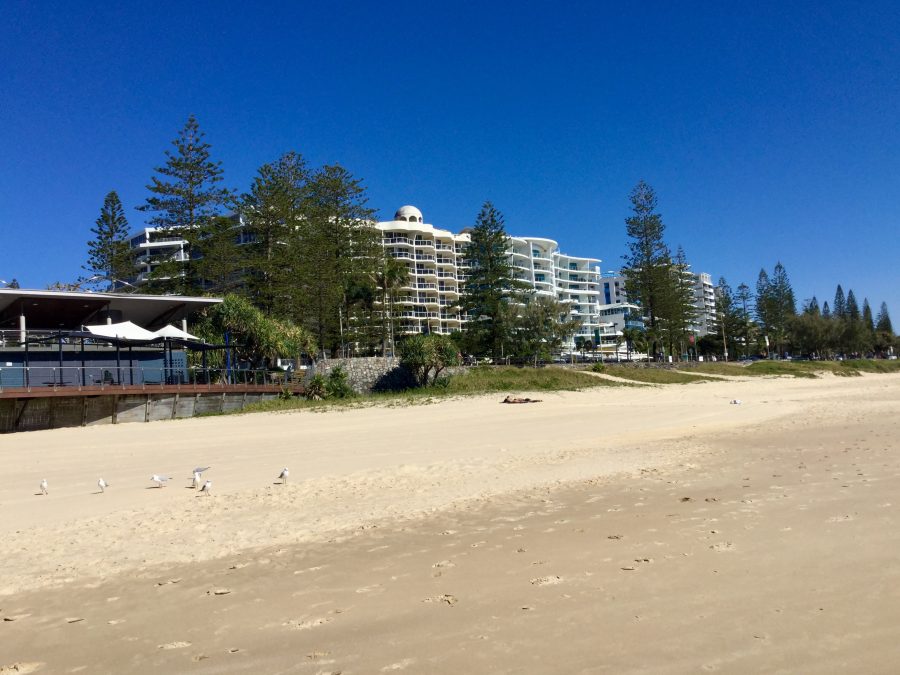 After spending two weeks in Brisbane we finally headed up the coast towards Port Douglas but first, on the recommendation of friends, we spent a couple of nights on the Sunshine coast in the wonderfull named Mooloolaba, a mere 97 kilometres (60 miles) north of the state capital.

Mooloolaba derives from the Aboriginal word mulu, meaning snapper fish or mulla meaning red-bellied black snake – I hoped it’s the former as I certainly didn’t want to meet any of the latter. The land was originally owned by the Gubbi Gubbi nation of indigenous people but the area’s  timber resources attracted attention and by 1864, the first land was purchased at the mouth of the Mooloolah River by William Pettigrew who dominated the timber trade here for the next thirty years until he transferred his activities to Maroochydore, which offered better transport facilities, meaning less development of the coastal areas. 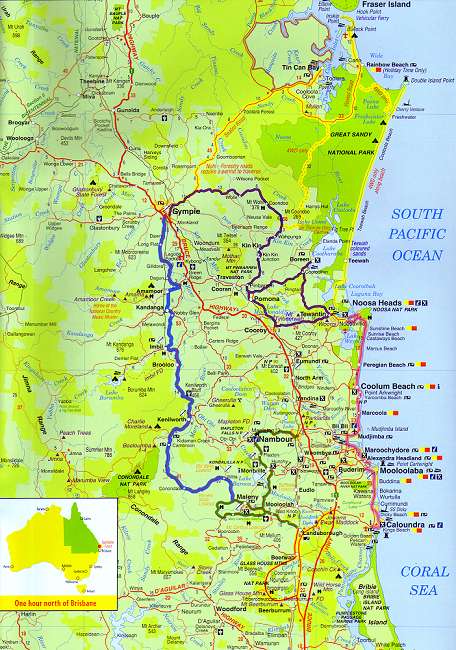 Originally the name ‘Mooloolah Heads’ was given to the area from the mouth of the Mooloolah River to the site of the present Charles Clarke Park on River Esplanade but its importance declined when Pettigrew transferred his activities to Maroochydore, establishing a sawmill there in 1891. Throughout 1898-1908 there was little development in the coastal areas. By 1919, Mooloolah Heads was more of a fruit growing and fishing area than a seaside resort.

In 1921 the first allotments of Pettigrew’s land which extended along the river frontage from the surf beach to Tuckers Creek were held. At the same time the name ‘Mooloolaba’ was adopted to differentiate between this developing area and the Mooloolah township on the North Coast Railway.

Always a popular destination for nearby Buderim settlers, holiday cottages and houses were built along the river and the narrow spit. These, and boarding houses, catered to growing number of visitors. Boat hire and fishing were also very popular. As public amenities and trafficable roads improved, Mooloolaba continued to develop as both a premier residential and holiday location. 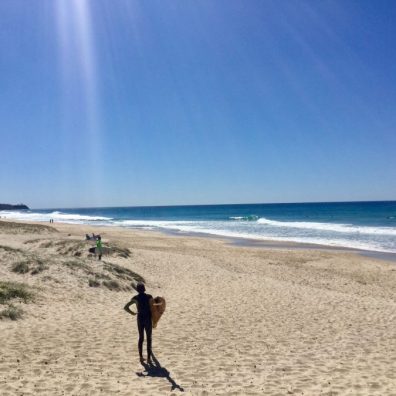 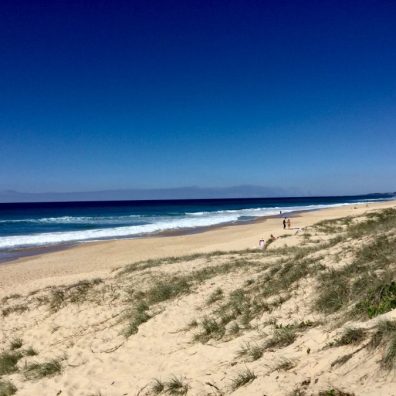 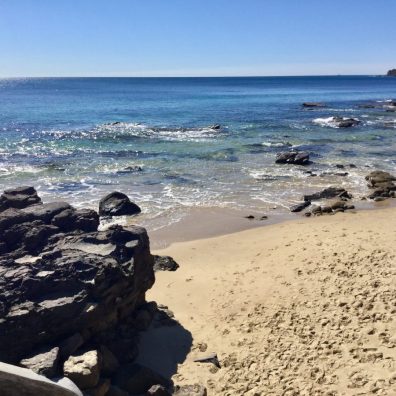 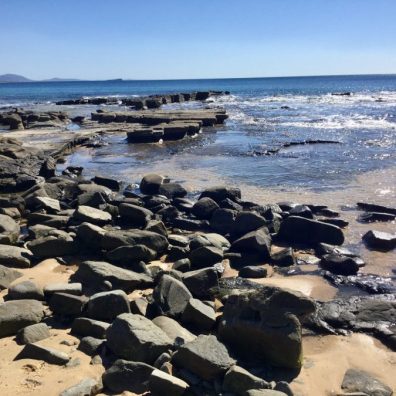 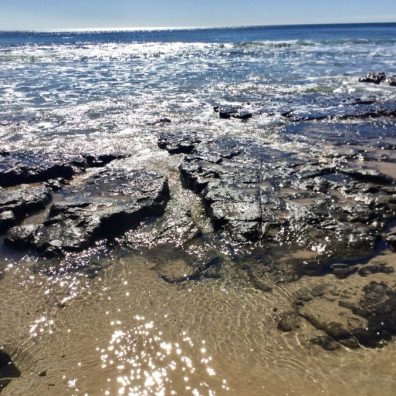 Our friends are keen surfers. Looking at these pictures you can appreciate the allure of this resort. Just look at the cleanliness of its water. The photos below show that much of the accommodation along the promenade is relatively new. 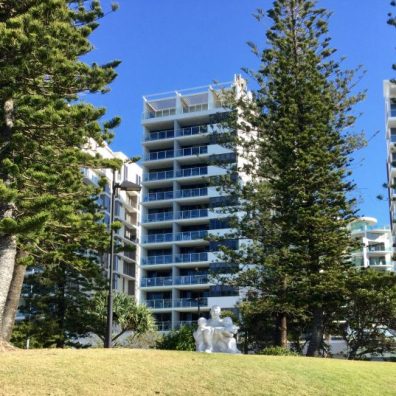 The eagle eyed among you will have spotted a sculpture on the grass in the first picture. It commemorates Steve Irwin, “The Crocodile Hunter”. Irwin achieved worldwide fame from the television series of the same name. Sadly, the native Queenslander Irwin died in 2006 after being fatally stung by a stingray barb while filming on The Great Barrier Reef. And you wonder why I don’t go swimming!

We spent the afternoon wandering along the promenade and beach, quickly exhausting Mooloolaba’s charms. Consequently, we decided to spend the following day further up the coast in Noosa which turned out to be more to our liking.