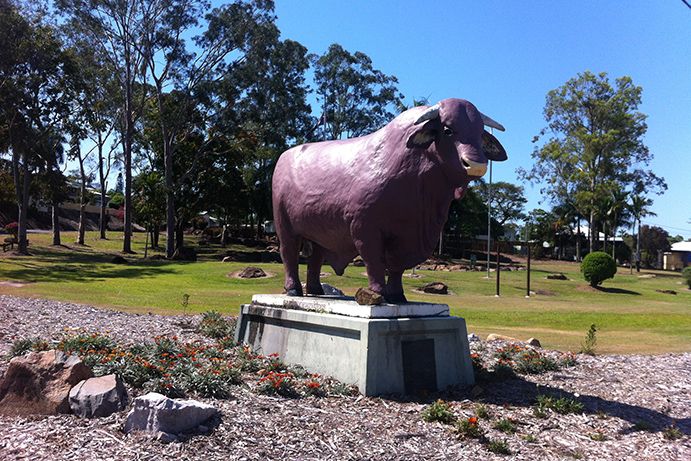 Our next scheduled stop was in Rockhampton, some six hours up the Pacific Highway and past a couple of towns I’d have liked to investigate further, which is often the way.

Childers is famous for its old-world charm and a stroll – or in our case a drive – through the National Trust Town is a throwback to Queensland’s colonial past. The town boasts more than 25 beautiful heritage-listed buildings, many with wrought-iron gingerbread trims and balconies. Its surrounding countryside, with rich, red dirt and rolling hills produces avocados, macadamia nuts and sugar cane, plus some award-winning wines. 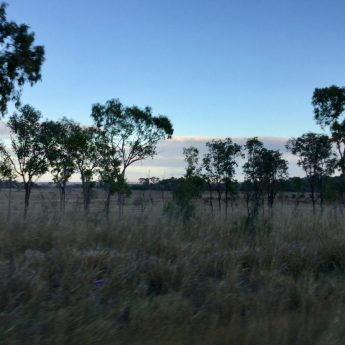 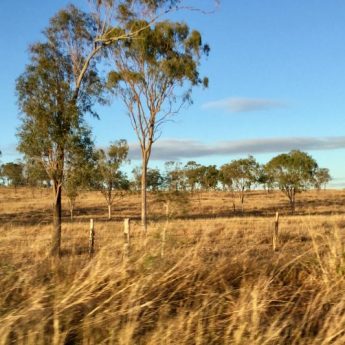 This town is home to Bundaberg rum  – gotta do something other than sugar with all that cane – and family-owned Bundaberg Brewed Drinks to whose excellence we can attest. The region produces 25% of Australia’s fresh produce. It’s also home to the largest nesting population of loggerhead turtles in the Southern Hemisphere and each year thousands return home to lay their eggs. 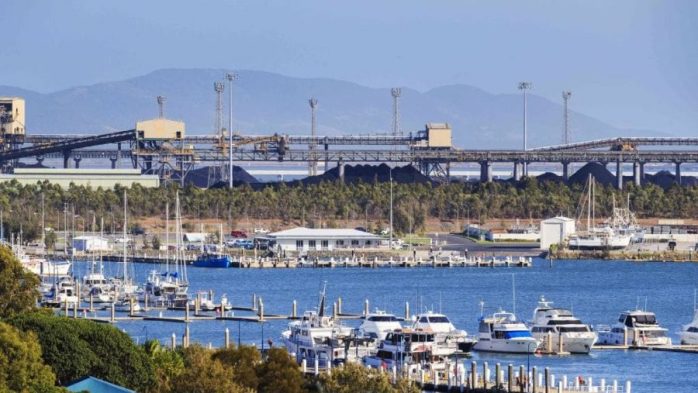 The town is situated between the Calliope and Boyne rivers and is home to Queensland’s largest multi-commodity shipping port. The town was named after British Prime Minister William Gladstone , a Liberal politician whose career lasted over 60 years. He served for 12 years as PM, spread over four terms beginning in 1868 and ending in 1894.

Like Childers above, its CBD has plenty of colonial buildings but it’s largely used as the jumping off point to the tropical islands off its coastline.

Rockhampton (or Rocky as I understand it’s affectionately called), is the Beef Capital of Australia for good reason – home to almost 120,000 people and oh, around 3.5 million heads of cattle. Hooves definitely outnumber humans! Our first clue was a mighty Brahman located on the Bruce Highway’s Yeppen roundabout, the largest of six bull statues dotted around the city to represent the main breeds of the area. The header above features the Santa Gertrudis in Frank Forde Park.

To be honest, we arrived just as the sun was going down so were too late to appreciate the town’s charms. If we’d arrived earlier, I would’ve visited its 144 year-old, heritage-listed Botanical Gardens with walkways of gorgeous rainforest, particularlyr banyan fig trees. Then I’d have strolled down its historical Quay Street which runs beside the mighty Fitzroy River. Quay Street is lined with Rocky’s majestic heritage listed buildings, including Customs House and the supposedly haunted Criterion Hotel! 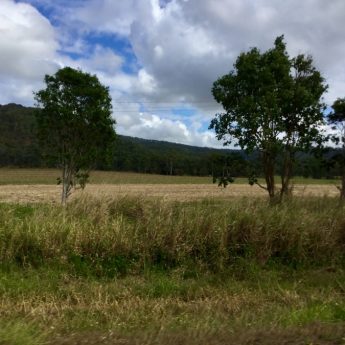 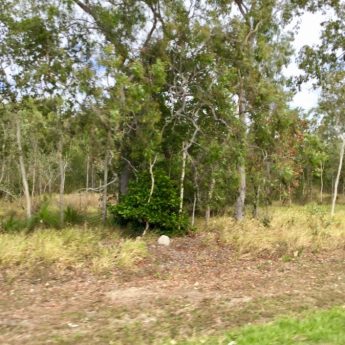 Rockhampton is the heart of the Fitzroy Basin, Australia’s second largest river system, bordered by the brooding Berserker Ranges which we saw as we drove away before breakfast early the following day as we were facing another long drive to our next destination.

27 Comments on “Rustlin’ in Rockhampton”