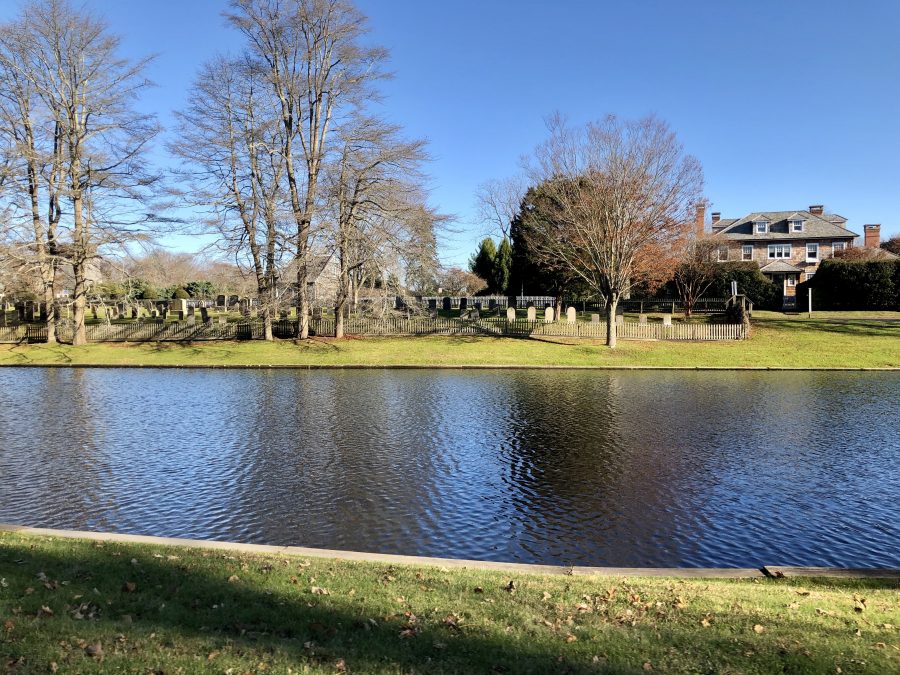 As we drove along the main highway towards our destination of Montauk on Long Island, there was a distinct lack of places for a pit-stop. Finally, as we drove onto the south fork of the island, just outside of Southampton, we stopped for lunch (and a much needed comfort break). For me it was an easy choice: lobster salad. My beloved joined me. Whenever I’m on the east coast I try to keep my intake to at least one per day. On a two-week holiday to New England, I once famously ate lobster every single day! 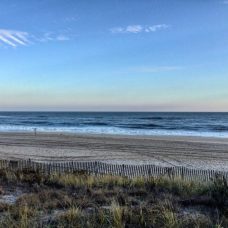 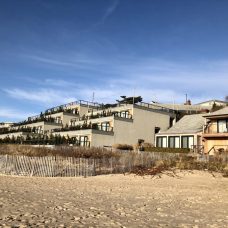 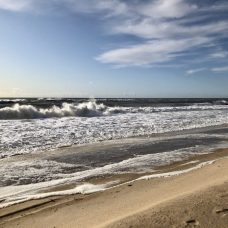 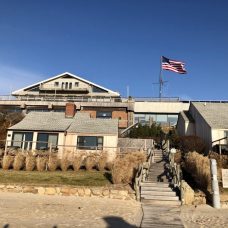 Replete, we drove through the pretty villages which make up The Hamptons before arriving at our destination, just on the outskirts of Montauk, where I scored another room upgrade. Not for nothing do my sisters call me “Upgrade Sheree”! Our large and spacious room opened out onto the beach so that at night I could hear the surf crashing against the beach – quite my favourite lullaby.

We immediately went for a walk in the bracing beach air before heading to the gym and then the bar to try out the hotel’s cocktails and bar snacks! Everything passed muster and we slept like babes before enjoying breakfast in the hotel the following morning.

We spent the next couple of days re-aquainting ourselves with The Hamptons which is a series of beach towns and villages dotting eastern Long Island and, while all indisputably beautiful, each area of the island offers something a bit different. I was surprised that even though it was “out of season” so much was open, though none of it was busy. We were probably avoiding the visitors by leaving on Friday, the day after Thanksgiving. 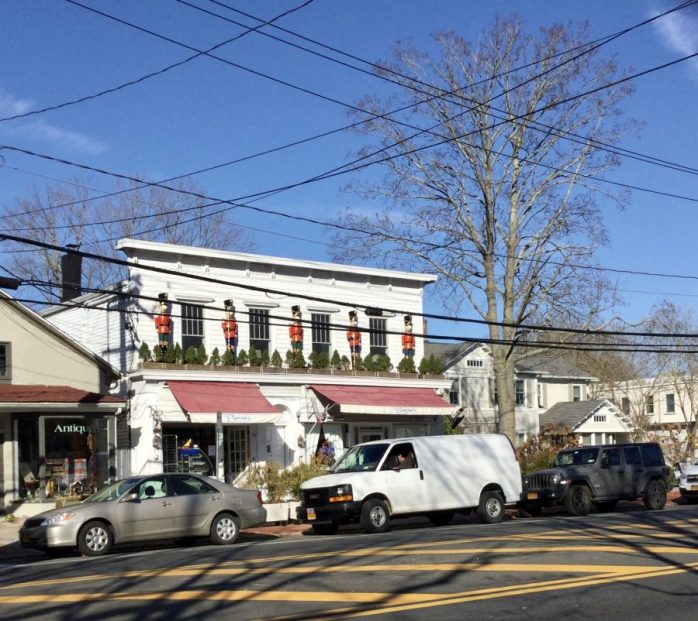 We generally prefer to eat at lunchtime and enjoyed a little bit of France in Bridgehampton when we dined at a French restaurant. I ate a humongous lobster (steamed) while my beloved enjoyed brandade. We read with interest the story of how the current owner’s grandparents, who’d previously owned a patisserie in 16th arondissement of Paris, came to Long Island and opened a patisserie, which remains next-door, and chatted in French to the staff and charming owner. It was just the sort of neighbourhood restaurant which we love. 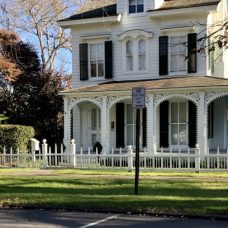 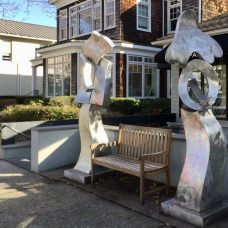 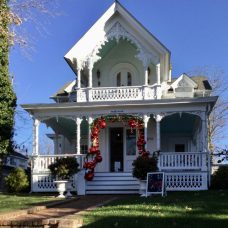 For the first time we investigated one of the south-fork’s three local vineyards, the Wolffer Estate which had some impressive (IMHO) wines. We only tried a couple of their red wines, and would’ve liked to sample more, but didn’t fancy our chances of transporting them safely back to France. Despite the value of its acres, the island remains resolutely agricultural, and long may it stay that way. We’ve yet to visit the north fork which I understand has many more vineyards. Next time!