One from the Vaults: Five things we loved about Australia 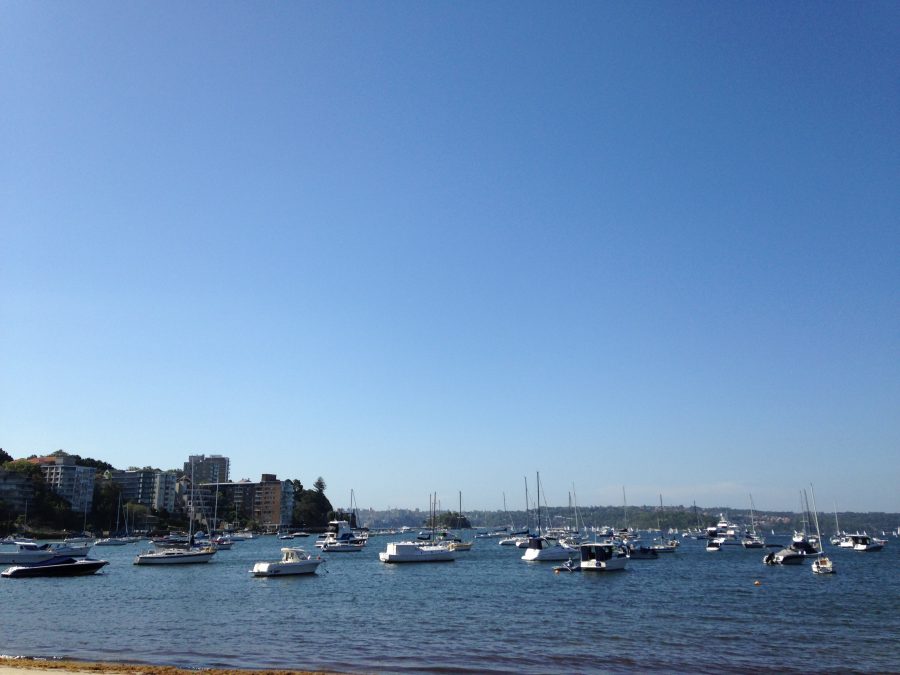 I’ve decided that once a week I’ll re-post something from my extensive archives. Obviously many of my early posts 2009 – 2012 heavily feature cycling. I’ll try to keep these to a minimum as I know not everyone is a cycling fan. This one’s from February 2016 which I wrote after our month-long trip to Melbourne, Sydney and Adelaide.

1. Australians and their passion for their country

As a nation, Australians are very friendly, chatty and helpful. They’ve been eager to share the best their towns have to offer which has been much appreciated. We’ve also enjoyed reading about their towns and gaining a better understanding of their place in Australia’s history. It has also given us an appreciation of how hard life must have been for the early settlers and the enormous challenges they faced. We can also comprehend the draw of Australia and its lifestyle for many people from other lands.

To be honest, we weren’t sure what to expect once outside the major conurbations but everywhere was wholly and (un)expectedly beautiful, magnificent and diverse from the towering rain forests to the fabulous sandy and rocky coastlines via the inland lakes, the salt flats, the fertile plains and the undulating hills. We’ve loved it all. 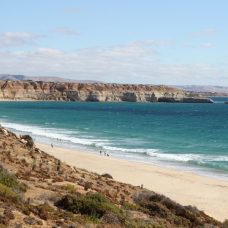 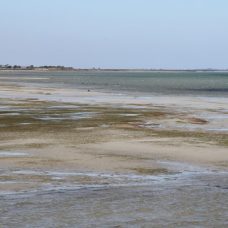 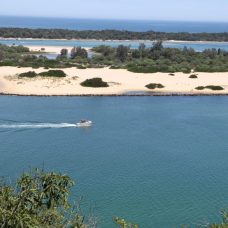 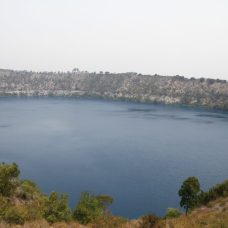 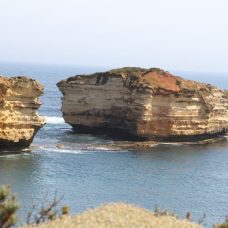 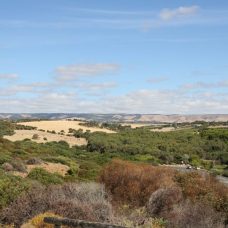 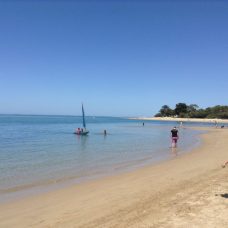 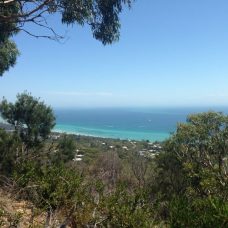 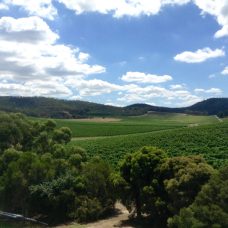 We have eaten well. It hasn’t mattered whether it’s been in one of Australia’s top fine dining establishments, local pubs, neighbourhood cafes or restaurants (literally) in the back of beyond, the food has been fabulous, fresh and seasonal. There has always been a vegan option for me and I’ve been thrilled at the number of delicious vegan baked goods I’ve found. We discovered a wide range of organic and vegan produce in every supermarket. I’m going to miss some of that when I get back to France, particularly the delicious relishes from Beerenberg’s Farms. If we had to pick a favourite meal it would be the one enjoyed at the quayside shack in Apollo Bay where we dined on fish caught that morning and, to quote my beloved, “the best chips ever.” 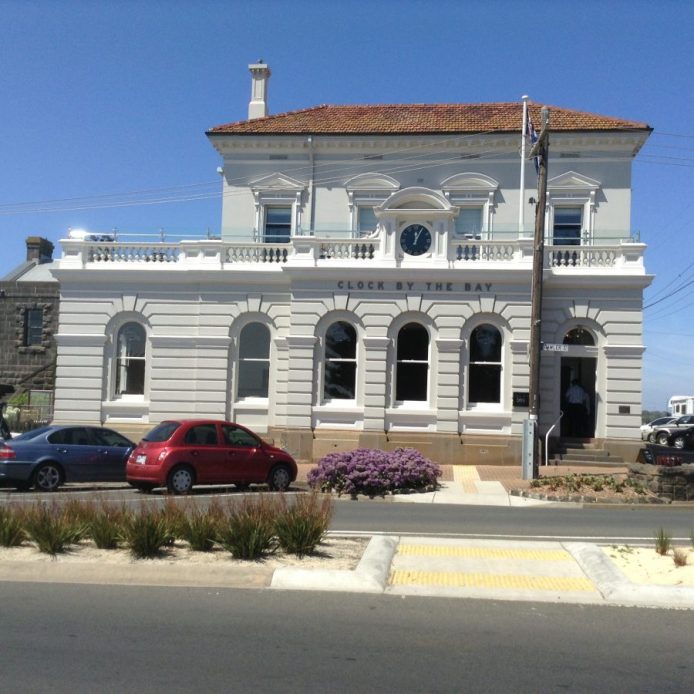 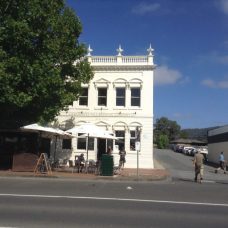 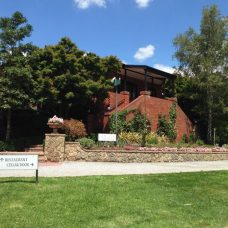 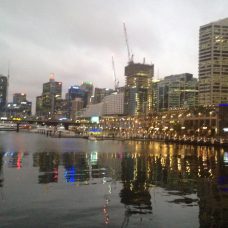 This would never be my specialist subject on Mastermind. Aside from identifying one of my late mother’s favourite plants which were in bloom everywhere, the agapanthus, I couldn’t name any of the wonderful trees and bushes we saw. 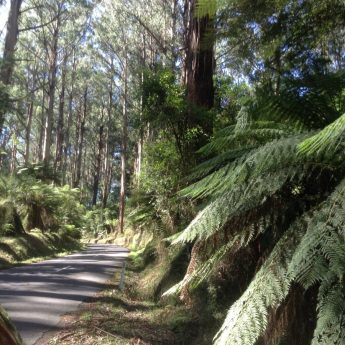 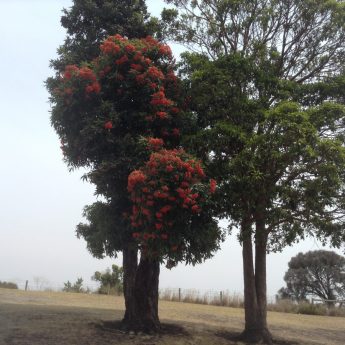 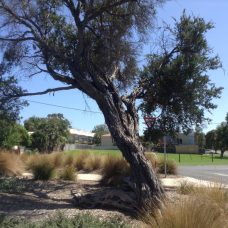 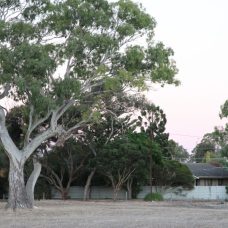 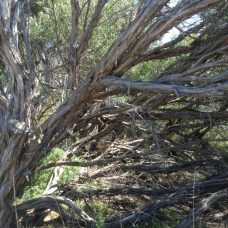 The same applied to most of the birds and animals, with obvious exceptions. Even the antics of the oh so noisy cockatoos were delightful. We’ve seen loads of different cattle and sheep but are no wiser as to their breeds which is where an Aussie version of Adam Henson from the UK’s Countryfile would’ve come in handy. I should add that neither of us has been bitten by anything: no mozzies, no man-eating spiders or anything remotely slithery! 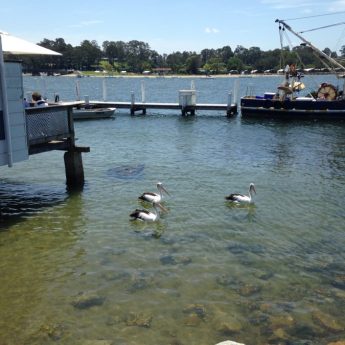 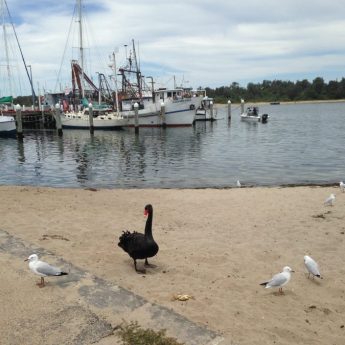 Aussies love their sport. I have never, ever seen so many sports’ grounds! It’s no wonder they excel in so many sporting fields. The support for sport at grass-roots level is excellent. There was also plenty of live sporting action to see, such as 20/20 Cricket, The Australian Open and, of course, the Santos Tour Down Under where 70% of the spectators came by bike! It would never happen in Europe.

I could of course go on and on,  praising the excellent road network, the quality of the air, the sunsets, the night-time sky –  a black velvet backdrop for thousands of stars twinkling like diamonds – but I restrained myself!

35 Comments on “One from the Vaults: Five things we loved about Australia”