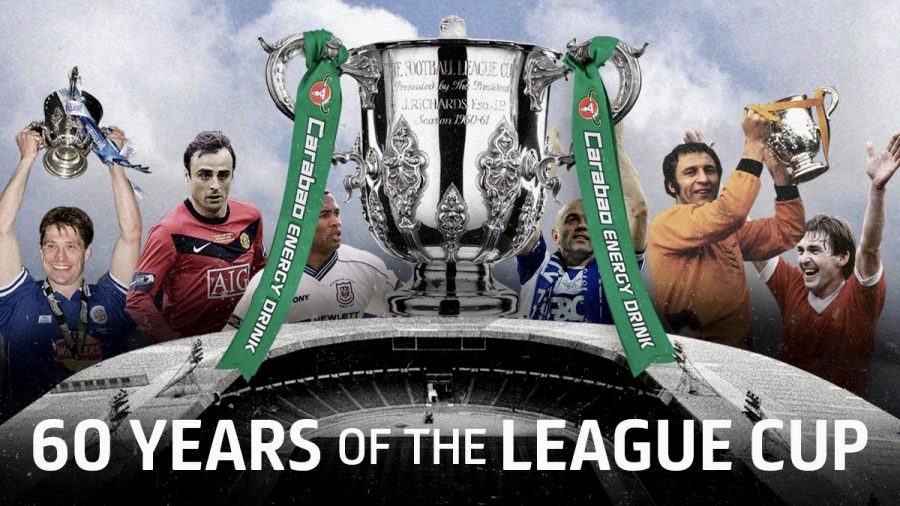 This afternoon at Wembley, my beloved football team Aston Villa FC take on the might of Manchester City, a team whose market value greatly exceeds that of ours, in the Carabao Cup Final. While we’re languishing in 19th place, embedded in the drop zone, second-placed Manchster City have been chasing their tails and Liverpool in vain.

As a fan, I am hoping my boys will prevail. After all, anything can happen on the day even though the statistics indicate otherwise. The two teams have met 171 times in all competitions, including their first encounter way back in 1899. Villa have won 57, drawn 41 and lost 73 of the meetings between the two clubs. In their most recent clash back in January at Villa Park, Manchester City easily scored six goals to Aston Villa’s one. That’s a whitewash!

Manchester City have won the competition on six occasions, boosted by their recent domination of the trophy that has seen them win it in three of the past four seasons. Consequently, the bookies have them as huge 1/14 favourites to lift the trophy once again – even going as short as 1/33 in some places!

“I can’t wait. Cup finals are the games you dream of playing in as a kid." – @JackGrealish 💪#AVFC

My beloved team do have an ace up their sleeves. Namely Jack Grealish, a life-long Villa fan, who is quite honestly indispensable. In this season’s Premier League he leads the way in most goals, assists, key passes, touches of the ball and minutes on the field. Grealish is Aston Villa’s most booked player and their most fouled player, the player who has made the most passes and been dispossessed the most. Small wonder Pep Guardiola, Manchester City’s manager, describes him as one of the best players in the league – hands off Pep!

The manager, Dean Smith, a lifetime supporter of the team, perhaps said it best at the Press Conference:

They’re a fantastic team, whichever 11 they put out, and they have a fantastic coach. That’s why they’re such massive favourites in the game and why they can go to a place like the Bernabeu and get a result like they did.

We also know that we can push them. We went there earlier in the season and there was an absolute belief that we could beat them that day. I like being the underdog because we can go out and play without anyone expecting us to win, but we have also have that drive to prove people wrong.

We’re most definitely underdogs and we should therefore just go for it! We should remember our venerable League Cup tradition – its first winners, in 1961, and victors of memorable finals in 1977, 1994 and 1996. Despite a trophy drought which stretches back a long and lonely 24 years, Sunday will be Aston Villa’s fifth Wembley appearance in six seasons, most recently overcoming Derby County in last May’s Championship playoff.

Sunday’s showdown will be our ninth appearance in the League Cup final – a tally bettered only by Liverpool – while Villa’s record of five wins is only one behind Liverpool and Man City in the all-time list. Indeed, while there are a plethora of daunting recent statistics which Man City can boast in this competition, Villa still hold the distinction of being the team to have won more League Cup matches than any other team in history (140). I’m holding onto that!

28 Comments on “We’re at Wembley today”