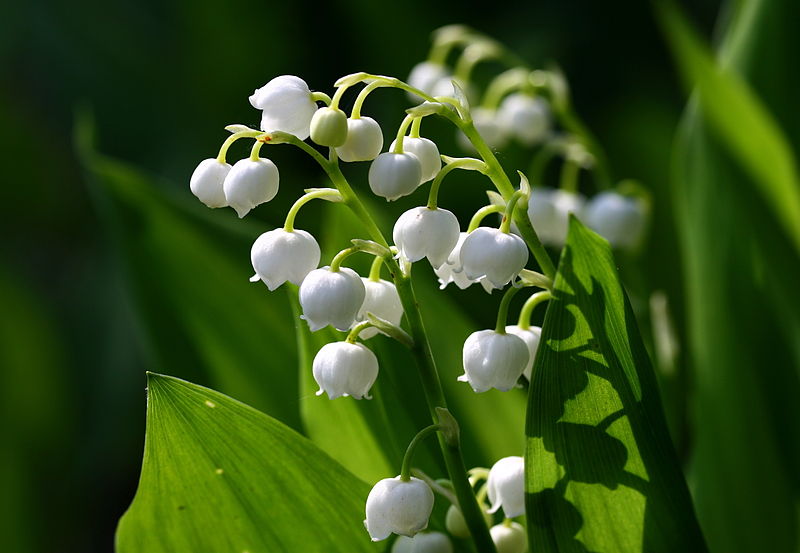 Today is an annual public holiday in France, and many other countries around the world. However, in France, this date is more than just a day out of the office!

Back on 1 May 1560, King Charles IX of France was presented with lily of the valley (muguet) flowers as a lucky charm. The King appreciated the gift so much, he decided to annually gift the flowers to every lady in his court on 1 May. This gesture started to become more commonplace at the beginning of  20th century with men presenting lilies of the valley to women as a token of their affection.

Nowadays, it’s customary to give a sprig of these flowers as a token of appreciation to close friends and family members on 1er mai – though obviously not this year! The day also became a public holiday, formally known as La Fête du Travail (Labour Day), back in 1948.

← Thursday doors #65
One from the vaults: Slogans →