One from the vaults: Slogans 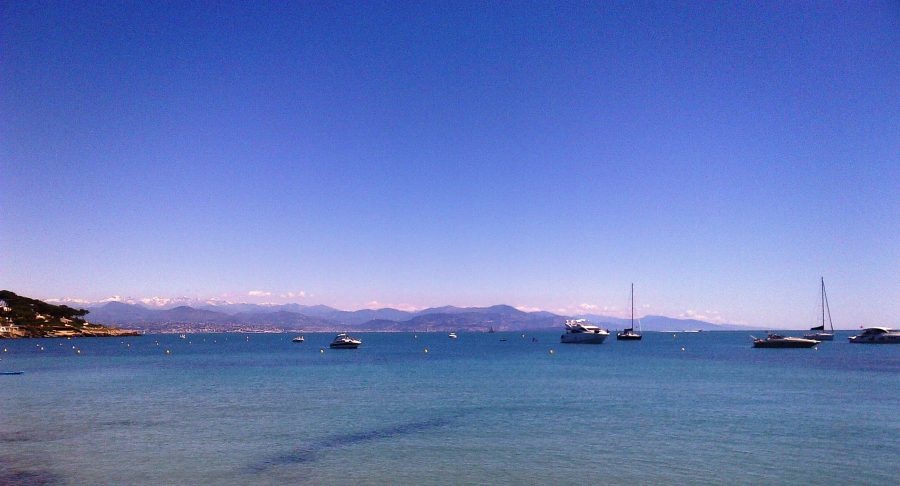 Yet another of my many posts about cycling and road hazards! This one’s from May 2014 and riding my bike daily is the one thing I’ve really missed during lockdown. Fingers crossed I’ll shortly be able to venture forth.

I saw a brilliant slogan on the back of a t-shirt in my Twitter timeline recently it said “You own a car, not the road.” So, so true and I just know I’m going to be quoting that in a variety of languages to various vehicle drivers. The other one I like is “A metre matters”. That’s exhorting drivers to leave plenty of room when overtaking cyclists. Particularly pertinent to those towing caravans or boats. They have a similar campaign in Spain which demands a metre and a half overtaking space.

But as anyone who occasionally reads my blog or who rides themselves knows, the best drivers are those that also cycle.  We need to get more people cycling. Such as the gentleman who blithely blocked the cycle path as he was waiting to exit the petrol station. To make my point, I slammed on my (new) brakes and stopped within a hair’s breadth of his car. Did he retreat? No! I was forced to wait until the road was clear to swing out and overtake the bonnet of his car. I gave him The Look and noted his number plate.

Just ten minutes later, as my riding buddy and I were cycling side by side along the deserted two-lane coastal road, we were rudely tooted at by white van man who yelled at us to get out of the road and onto the cycle path! A cycle path intended for kids and those of a nervous disposition with a 10km/h speed limit. Sadly, the sequencing of the traffic lights didn’t allow  me to advise said driver that he owned a van, not the road. But I was oh so tempted to give chase – next time.

However, it was hard to stay annoyed on such a beautiful day. I thank my lucky stars daily that I’m fortunate enough to live here. No amount of rude white van men will ever change that!

6 Comments on “One from the vaults: Slogans”