Almost 30 years ago, for reasons best known to himself, my beloved bought me a two-person picnic hamper. Before moving to France, I had used it twice. Both times to picnic in Cleveland Square Gardens with my god-daughter. However, it’s now one of the things we chuck in the car (not literally) every time we go on a road trip in Europe. Yes, our French friends have converted us to the joys of picnicking. You see, although France is well known for its culinary prowess, French people LOVE to picnic! During summer it seems like every meal is taken outdoors. The sun doesn’t set until after 10pm so the picnics go on until late in the evening in public places.

What initally surprised me was how casual the gatherings were. Maybe it’s just me, but when I plan  – you know how I love planning – a picnic, I usually try to make it a little fancy and do a lot of food preparation ahead of time, like the cheese and charcuterie board pictured below. In France, there’s no big co-ordination or preparation and things tend to get organised on the hoof. People just pack a bunch of seemingly random things and show up. Once in situ, everyone takes everything out and it’s potluck. There’s much more emphasis on the social aspect than who brought or made what food. Though the French still like to eat in courses. Even for a casual picnic there will be an appetiser, main course, cheese and dessert. There is always dessert!

Let’s look at how le pique-nique took hold. It started with a shady grove of trees, a soft grassy patch, a small pond or lake with a boat on it. Then someone tipped over a basket lined with grape or fig leaves, spilling peaches, cherries, and figs onto a blue brocade dress doubling as a tablecloth. A pouf of bread sat nearby. No wonder Édouard Manet’s painting was quickly renamed from “Le Bain” (“The Bath”) to “Le Déjeuner sur l’herbe,” or “Luncheon on the Grass.” While the food might have seemed like an afterthought to the formally attired men gazing at the nude, it was the start of a 19th century French trend to romanticise the countryside that would continue onto Instagram today.

The bucolic but scandalous ideal of Manet’s pique-nique was quickly followed by Monet, who added substantially to the spread on an actual tablecloth: two bottles of wine and brandy, more peaches and plums, a loaf of bread, two sturdy saucissons, a roast chicken and a towering meat pie. By now the idea of a picnic had taken shape with the French population. Whereas peasants might have eaten a midday meal or a casse-croûte (snack) in the field, it was the newly industrialised Parisians that forever defined the idea of picnicking.

So taking our clues from the painterly masters, what is essential for a French picnic today? Location is crucial: a shady, sunny, grassy soft, flat, tabled place near water – on a lake, along a river, by the beach. ‘Who’ is a group of friends and family; people we want to share our time and food with. ‘When’ is critical because the weather must co-operate so that even a trek through snow on a sunny day can be as acceptable as a perfect May afternoon under a shady grove near a lake. ‘What’ might seem trivial at this point, but in fact what makes a great picnic is the obligatory tablecloth, baskets from which all the food magically spills out, and of course, the food itself. Open to interpretation the food can be as simple as a loaf of bread, some cheese and charcuterie, and a bottle of wine – or elaborate as in a towering meat-and-game pie and crystal goblets of Champagne.

Here’s my formula for a perfect picnic:-

I have an Italian girlfriend who makes the most divine focaccia which pretty much guarantees her an invite to any of our local picnics. If we’re really lucky, she’ll also make some farinata. In addition, you simply cannot beat some delicious, crispy, sour-dough bread, preferably baguettes, either home-made or from one of our local bakeries. It’s simply not a picnic without bread. 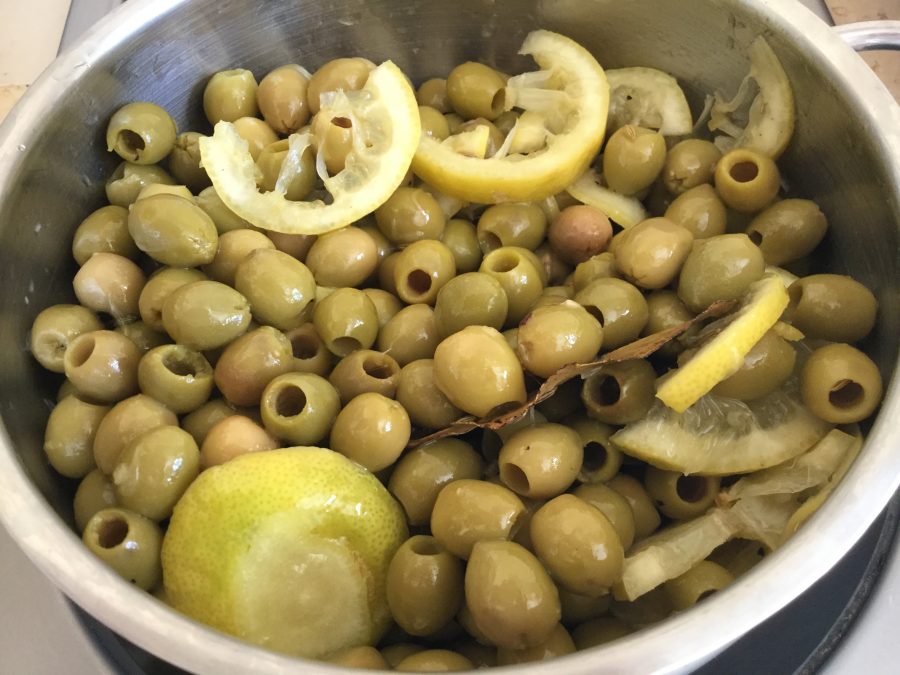 For the all important appetiser, I like a selection which might include savoury cake, a cold soup such as gazpacho, some marinated olives or tapenade on slices of toasted bread, socca crisps, truffle butter popcorn….you get the idea. Little morsels of deliciousness that you can just pop into your mouth while the picnic is being laid out. 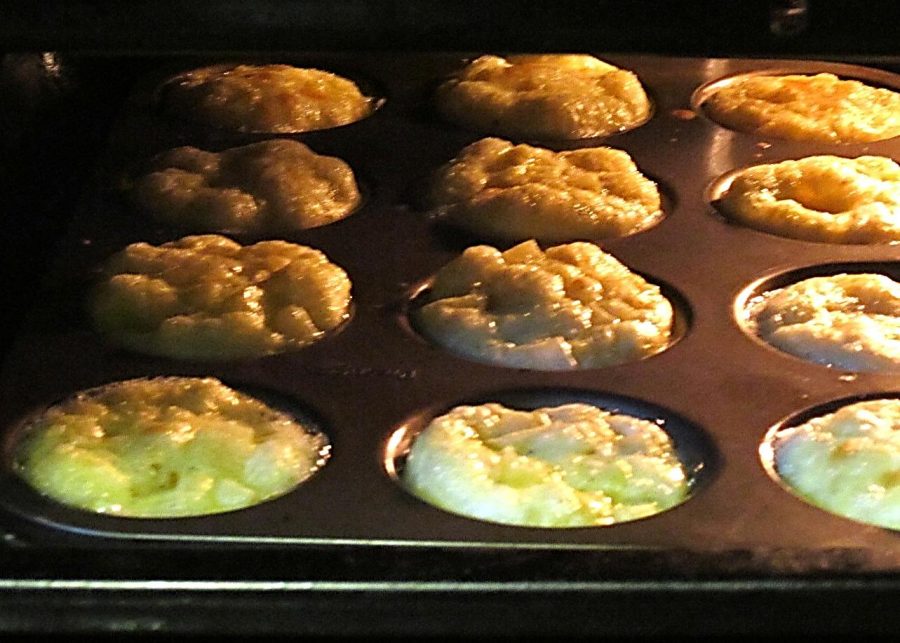 Slices of beautifully cooked artisanal ham, salami, pork or duck rillettes (home-made) with the obligatory cornichons, maybe some salty Parma ham to go with a juicy, apricot-fleshed melon, a roast chicken still warm from the rotisserie. I could go on but you get the general idea. If I’ve had enough notice, I may make a  raised game or pork pie, these are always well received. Mostly, I’ll make individual tortillas or crustless individual quiches. 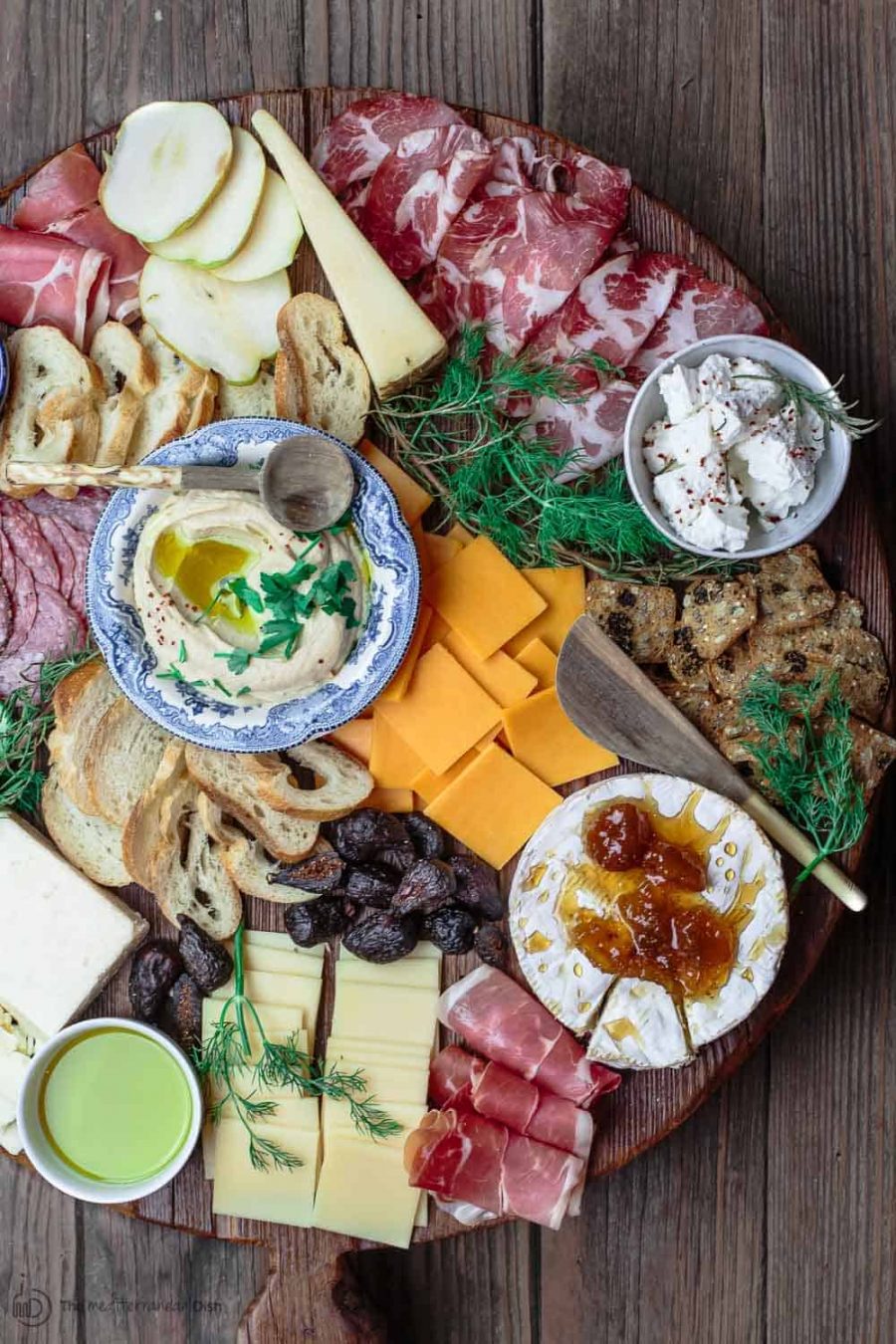 No picnic would be complete without cheese. But, just so long as it’s ready to eat and flavourful, pretty much any cheese is acceptable. I prefer to either have a whole one, such as brie or camembert, or a trio maybe a creamy blue one, a sharp crumbly goat’s cheese and a hard one made from cow’s milk – ensure that there’s plenty of contrast in the flavours.

Most of my friends grow their own salad stuff so we can generally rely on one of them to provide a delicious chopped mixed salad, plus a vinagrette dressing. Strawberries, grapes, figs, cherries, melon or other perfectly ripe seasonal fruits are obligatory. I also look at vegetables in the same way. Fresh crudités of grated carrots and celeriac, bunched radishes, or crowd-pleasing salads such as coleslaw, potato and pickled vegetables complete and enliven the meal. 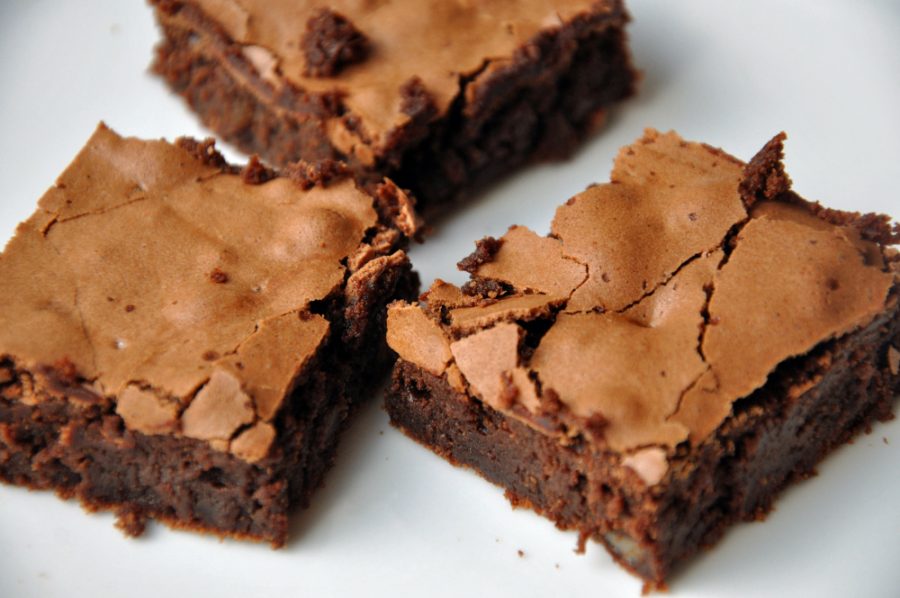 Fresh fruit not enough? No, there must be a dessert. I usually take along something that’s easy to cut and serve such as brownies, banana cake, tangerine and almond cake. Or maybe I’ll make a crostata. In any event, a small slice of something sweet and delicious completes the meal. 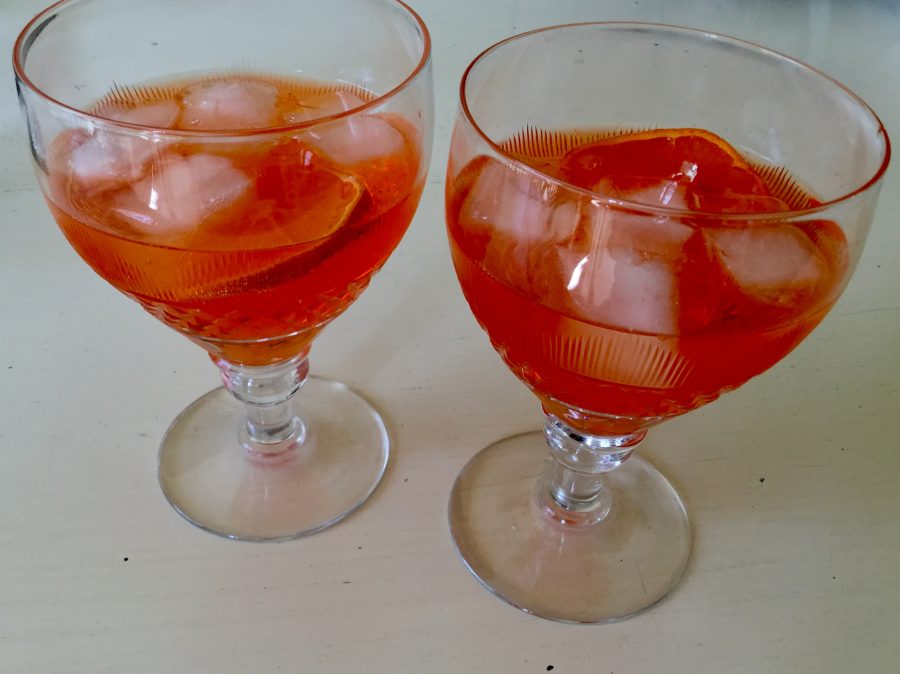 Water, soft drinks, a chilled rosé or champagne, Aperol Spritz, some craft beers are all de riguer for any picnic, plus the means to keep them cool, also flasks of tea and coffee.

It’s fair to say that over the years of living in France our picnic equipment has expanded well beyond our original hamper (header picture). We now have enough cool boxes, unbreakable and reusable crockery and cutlery, serving bowls and dishes to cater for up to 25 people!

Over the past week or so, I’ve noted that many of the blogs I’ve followed for some considerable time have just dropped off my timeline. According to WP, I am still following you but I am not seeing your posts in my timeline. I’m slowly trying to identify all the affected blogs, yours may be one of them.

This is enormously frustrating and I have reported the issue to WP. I know we all get beset by these gremlins from time to time and I hope my issues will shortly be resolved. So, if you were wondering why I hadn’t been “liking” and “commenting” on your wonderful posts…………that’s the reason and many, many apologies!