One from the vaults: How’s it going? 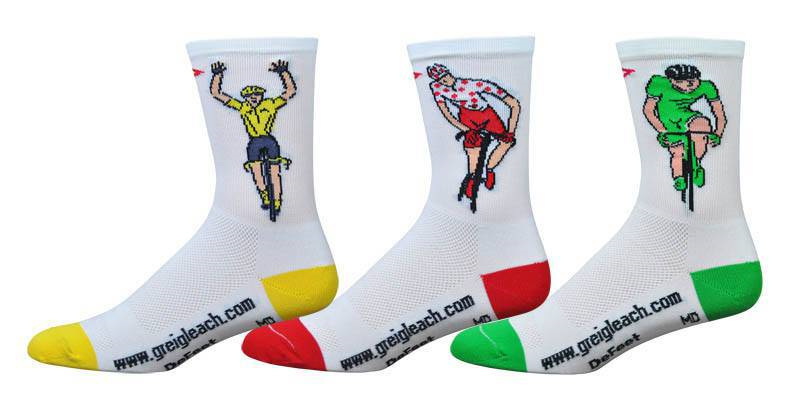 This is one of my earliest posts from July 2009 and explains why I set up the blog.

This blog was supposed to be about training and fundraising for my Livestrong Challenge in Austin, Texas, in late October and I’m aware that I often stray into other cycling (and non-cycling) related areas. But it’s my blog and I can write about whatever, whenever.

On the training front, my spell at altitude coupled with adherence for the past four months to “The Training Plan” is at last showing dividends. My average speed (and average cadence) has increased and, more importantly, I’m finishing rides without feeling totally exhausted – so, I could go even faster! This is indeed great news and, if we then factor in my declining (albeit slowly) weight, I would anticipate further improvements by October.

This time of year, the club trips take in some of my favourites cycles in the hills around the coast and tend to be in excess of 100km. I’ve found that it’s advisable to start early to avoid finishing at hottest part of the day and to ensure I reach the concentration point before the pointage closes. Yes, once bitten, twice shy. 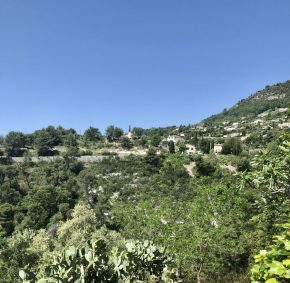 Two Sundays ago, we rode to Cipières, via Col de Vence, setting off early, ahead of the club. I had anticipated that my fellow club mates would catch me up on the Col but they evidently, at the last moment, elected to take another route. It was a very warm day and I ran out of water by the top of the Col and had to ride the next 25km without. Not a good move and unfortunately there was no  point where I could refill my bottle. Once at the pointage, I gratefully drank two cups of lukewarm coke, ate some broken biscuits (not one of the better pointages, definitely a “could do better”) and refilled the water bottle. I stopped in Gourdon on the way back for a reviving cold coke. I never, ever used to drink coke but when you’re really thirsty and out of energy I’ve found there’s nothing quite so reviving as a cold coke.

Last week end I rode along the valley of the Vesubié to Venanson. Again, I set off ahead of the club but, due to numerous pit stops thanks to what is euphemistically referred to in the peloton as “intestinal troubles”, managed to miss most of the groups both on the way there and on the way back. Thank goodness this is a route well populated by small villages with bars and restaurants. I lost count of the number of stops I made, well into double figures. I won’t be eating any more really spicy food ahead of any major rides, ever again. Let it not be said, that I don’t learn from my mistakes.

All my fundraising to date has been via collection boxes for coins, so I’ve no real idea how it’s going. Whenever I pop into somewhere that is kindly hosting one of my collection boxes, I do give it a bit of a shake to see how it’s faring. One or two are definitely nearing emptying point. It’s amazing how quickly all that small change adds up.

With the Tour nearing its climax, three month’s from my Livestrong Challenge, I’m launching my intensive email fundraising bombardment – you have been warned!