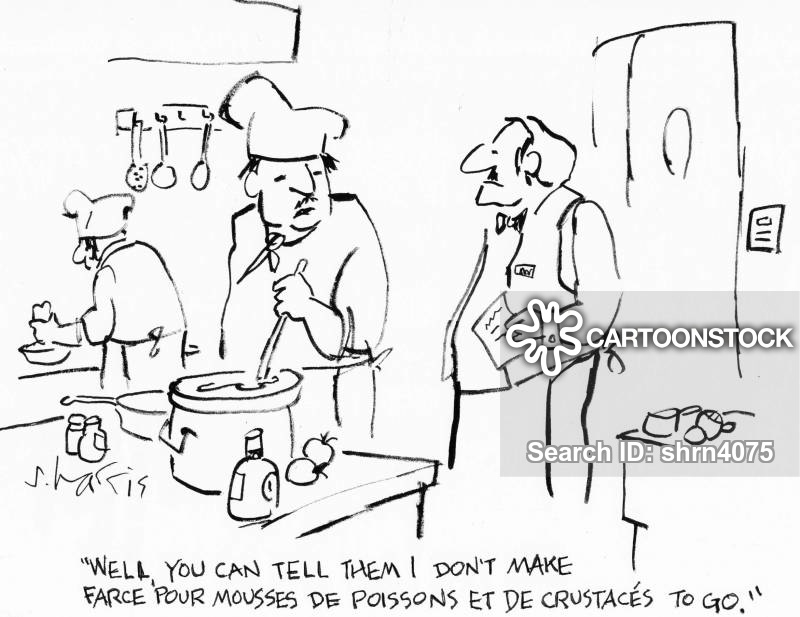 If I’m asked to reel off a few (more) clichés about the French, I’ll have to come clean about their ability to complain about anything and anyone. But why?

It’s an inside joke among the French that the national sport isn’t football, cycling, or tennis – it’s complaining. Indeed, grumbling about anything from politics to delays in public transport seems to be one of the features that peppers French daily life.

So much so that various French presidents have over the years issued appeals to their fellow countrymen to stop complaining so much (although given that the president is usually towards the top of the list of things to complain about, that may not have been an entirely disinterested move).

Initially, I found this habit annoyaing until I realised it was the French way of making small talk. The British talk about the weather, the French complain. It doesn’t mean that they’re deeply unhappy, it’s more of a necessary social lubricant and an outlet for shared frustrations – a way of directing everyone’s anger towards a common cause.

Surveys regularly show the French as being the most dissatisfied with a range of topics and French presidents often get terrible approval ratings, but French people are likely to live long, healthy and happy lives – maybe it’s because they enjoy all the complaining? The other side to complaining is to do with expectations. The French have high expectations of their society and their government and why not?

As for what French people complain about, any topic seems to be fair game but it’s generally daily annoyances, such as taxes, politics, work, public transport.

Of course, there could be a deeper, more historical factor behind it – namely the French Revolution. The overthrow of monarchy is an example of an attitude which is rooted in the French mentality. Most French believe that:

They definitely see complaining as a vital tool for social change. Indeed, organised complaining, or protesting, is both an inviolable principle and a feature of French society. For example, France has more strikes than any other developed European country and the numbers have only risen in recent years.

From the 1968 demonstrations to the gilets jaunes (yellow vest) movements, shouting grievances in the street is part of the French strategy for defending their rights and liberties.

When complaining moves up a gear. Photo: AFP

France is a wealthy country with lots of advantages so it’s reasonable to expect that its people will have a decent standard of living. French people expect this to happen and complain when it does not. Government moves that are seen as lowering the standard of living (such as the recent pension reforms) are greeted with complaints or the more formalised process of complaining – strikes.

While long-lasting strikes can certainly be annoying they a) give you something to complain about to your  neighbours and b) contribute to the generous social protections around employment, healthcare and pensions that many of us enjoy in France and why we continue to reside here.. 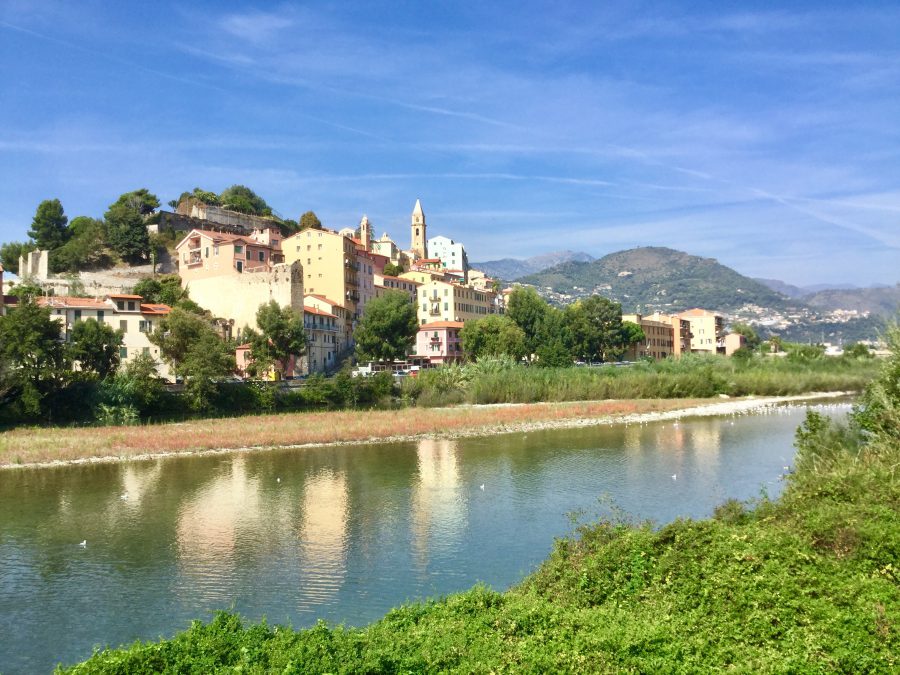