Things about France that surprised me: it’s bureaucratic, but it works 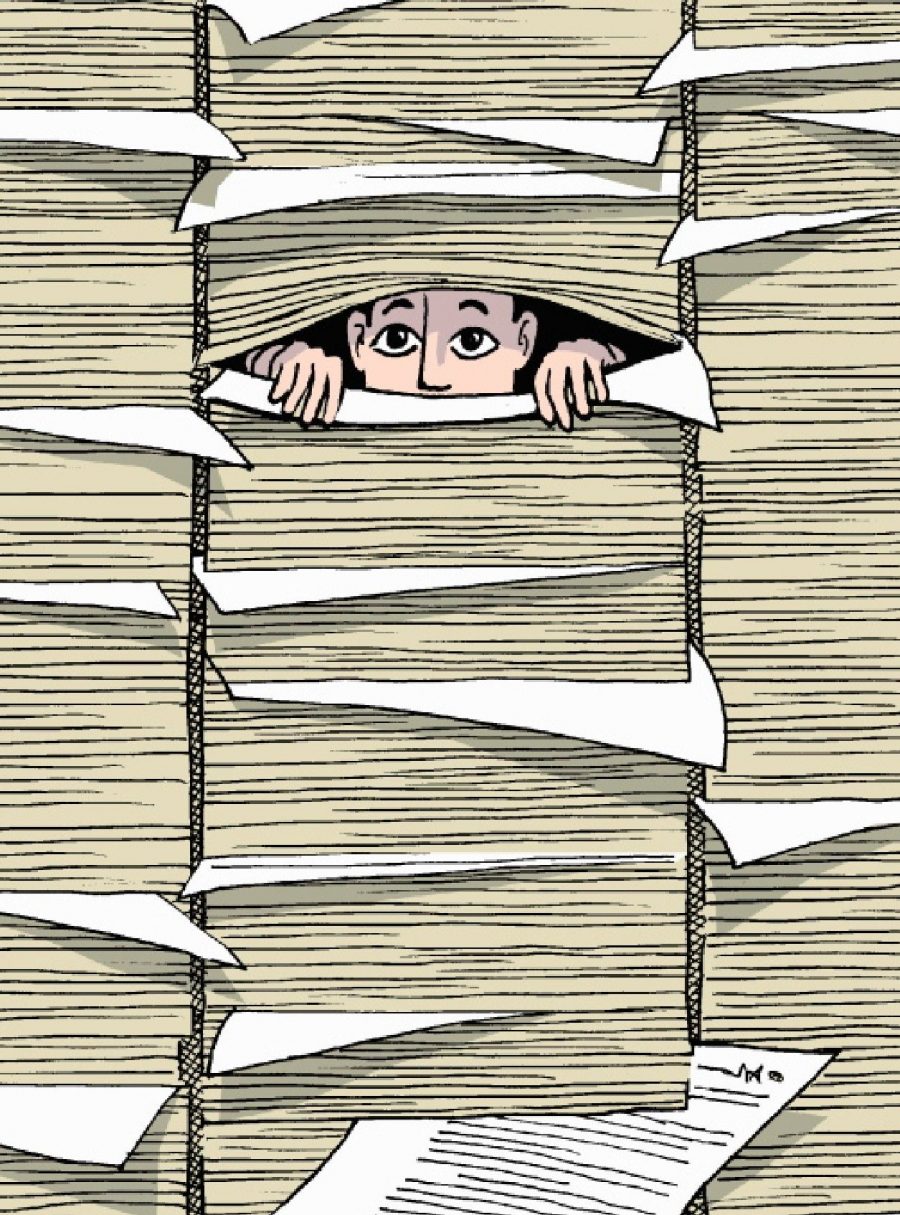 Those of us who have chosen to live in France often find it more bureaucratic than our home countries. It’s not really, it just works differently to what we’re used to, but it does work.

My experience is that if you are proactive, have all your documents in order, come prepared and be patient, I think it all works out pretty well. A visit in person is often much more fruitful than either endless letters or telephone calls, although more and more administrative stuff has gone online which certainly speeds up the process. An inability to understand French is often not an issue as much of that online is also in English.

I’m going to explain, using a very personal and recent example. You may recall that during this year’s two month delayed Tour de France, I worked as a volunteer. On the final day of my stint, my purse was stolen from my backpack while on the train home. I had used my credit card to pay for the ticket at Nice main station at 13:14 and had arrived home at 14:00 sans purse. Actually, it was worse than that because I was also without all my cards, checkbook, passport and driving licence.

I quickly cancelled everything, reported the loss to SNCF (French railways) and rang the local police who suggested I call in to report the loss early the following Monday morning. Knowing that the police would have to type up a report detailing everything I’d lost, I pre-prepared a list of what was in the purse and printed out photocopies of my passport and driving licence.

Nice has a bit of a reputation for gangs of pick-pockets, typically from Eastern Europe. The policeman I spoke with seemed to think I’d been targeted because with all my Tour gear I’d have looked like a tourist. I was less certain, believing it was more opportunistic. In any event he dutifully typed everything up, printed it out five times which we both signed and I got to keep one copy for my records. Important since I no longer had any official identity documents.

Two weeks later I received an email from a station in Lyon saying they had found my purse! The only things missing were the money (Euros 70) and my luncheon vouchers from volunteering (Euros 40) which kind of proved my point. Although I had already cancelled everything (credit cards, driving licence, passport, carte vitale [medical card]), I was delighted to get my things back, particularly all my store loyalty cards, including the supermarket one which had Euros 160 on it. I use the “savings” generated throughtout the year to purchase food for the Xmas charity collections.

Of course, with Covid, I have no idea when I’ll actually get my replacement UK driving licence and passport but the former is due to be swapped for the French version and I’m unlikely (sadly) to need the latter much before 2022.

How best to handle French bureaucracy

For those who are yet to experience French bureaucracy for themselves, the key to getting through it is to stay calm and be patient. If you don’t speak French, or don’t speak French well, find out as much as you can via online forums and seek out companies that can assist you.

My advice (unsurprisingly) is preparation, such as having translations of important documents ahead of the game. Obtain certified translations of your birth and marriage certificates done by a court approved translator. If all else fails, find an English-speaking accountancy firm geared to British citizens living and working in France.

Someone else best summed it all up:

That’s life here. Just keep chipping away at it and finish the day with a delicious (and affordable) high quality glass of French wine to remind you that there are positives to balance out the negatives.

32 Comments on “Things about France that surprised me: it’s bureaucratic, but it works”