Having been finally let off the leash again, albeit briefly, I can conclude this series of posts which today includes Saint-Paul-en-Forêt and Bagnols-en-Forêt

Welcome to Bagnols-en-Forêt, the penultimate of the nine perched villages of the Pays de Fayence! Its name alone conjures up visions of splendid forests. Located on the foothills of the Esterel hills, this peaceful village perches at an altitude of 300 metres and is the first on the D4 departmental road that connects the Mediterranean from Fréjus to the Pays de Fayence.

Bagnols, like most of these Var villages, has been occupied since prehistoric times. In the 1st century B.C., the Romans fought the Gallic tribes. When Caesar arrived, he founded Forum Julii (the former name of Fréjus) around 45 B.C. The inhabitants benefited from this location near the coast but far enough away from unhealthy marshy areas where they cultivated their crops, tended to their livestock and built “villae” and thermal baths fed by the many rivers, streams and springs. This is probably where the name Bagnols comes from: balneolis.

A long period of unrest began with the barbarian invasions (Visigoths, then Ostrogoths) and in 536, the Franks occupied the whole country. During this period uncertainty, the inhabitants took refuge in the surrounding hills.

The historical archives between 6th and 10th centuries were poor, most probably destroyed during the invasions of the moors and barbarians. From 11th century the texts mention Castrum de Bagnols. The owners of these large rural estates became the first lords. In 1440, the bishop became lord of the whole territory. At the end of  14th and beginning of 15th centuries, looters devastated and burned everything in their path and Bagnols was totally deserted, and remaned thus for the next 85 years.

King René’s arrival  in Provence in 1470 triggered an economic recovery and an era of peace. Some seven years later, the bishop of Frejus, Urbano de Flisco, sent his brother Hector to visit his diocese. Given the territory’s many attractions, the bishop resurrected Bagnols by bringing over Italian families from Pieve di Teco (Albenga district) and giving them land to farm.

This rich heritage means that there’s plenty to see in the village not least of which is its “Le Chemin de notre Mémoire” created by the town hall from photos dating from the end of 19th century to guide you through the village’s alleyways. there are also a number of eccleciastical buildings such as the 11th century chapel of Saint-Denis,  the Notre Dame de la Pitié chapel (1729),  the Sainte Anne’s Chapel (1654) which serves as a place for temporary art exhibitions during the months of July and August and the Saint Antoine chapel (1660),  which shelters an important water source for the area.

Just seven kilometres away you’ll find Saint Paul located in an area of low hills heavily forested in pine and oak, in a region known for its “Provence” wine, olives and cork. The village, previously occupied by the Ligurians, then by the Romans, was first mentioned in 11th century Sanctus Paulus de Gallina Grasse and was later donated by the heirs of Willaim III to the monks on the Iles des Lérins, just off of Cannes. However, the village’s greatest claim to fame occured in 1350 when a local glass blower gifted a huge bottle to Queen Jeanne, an industry which later ensured the village’s prosperity. 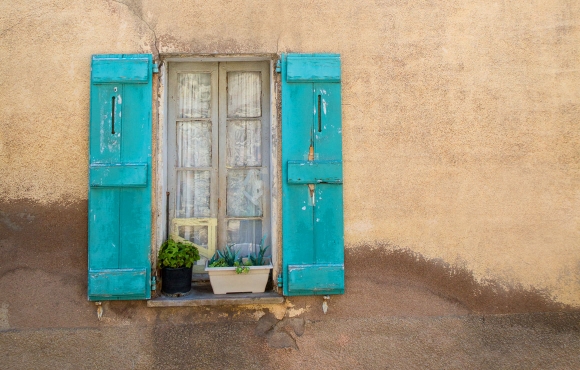 The village itself is not without charm, including :

A few hundred metres south of the village is the Rioutard lake – perfect for a spot of fishing. This 4 hectare area is nestled in a forest of pines and oaks with plenty of hiking trails. 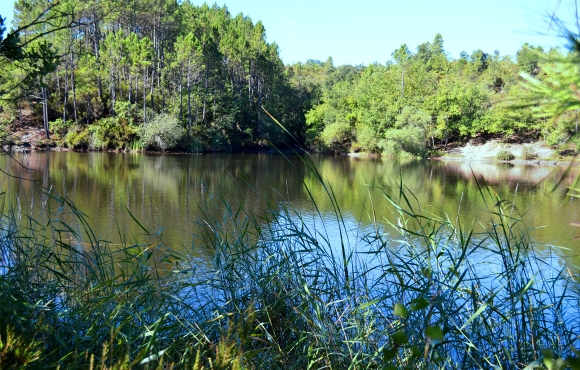