One from the Vaults: Mistaken Identity

Today we’re heading back down memory lane to a post in wrote in April 2013 but which makes reference to earlier incidences. Or should that be coincidences?

A recent UK television drama [Broadchurch] involving the murder of a child was based in a fictional town in Dorset. The drama proved popular and has allegedly boosted tourism to the Jurassic coast. I watched some, but not all, of the episodes and didn’t appreciate that it was set in Dorset but, even if I had, it would not have lured me to visit. I thought the whole place had a very sinister air. One actress making a welcome return to the screens in this was Pauline Quirke, probably better known [to me] for her long-running role as the sister Sharon in the comedy Birds of a Feather. 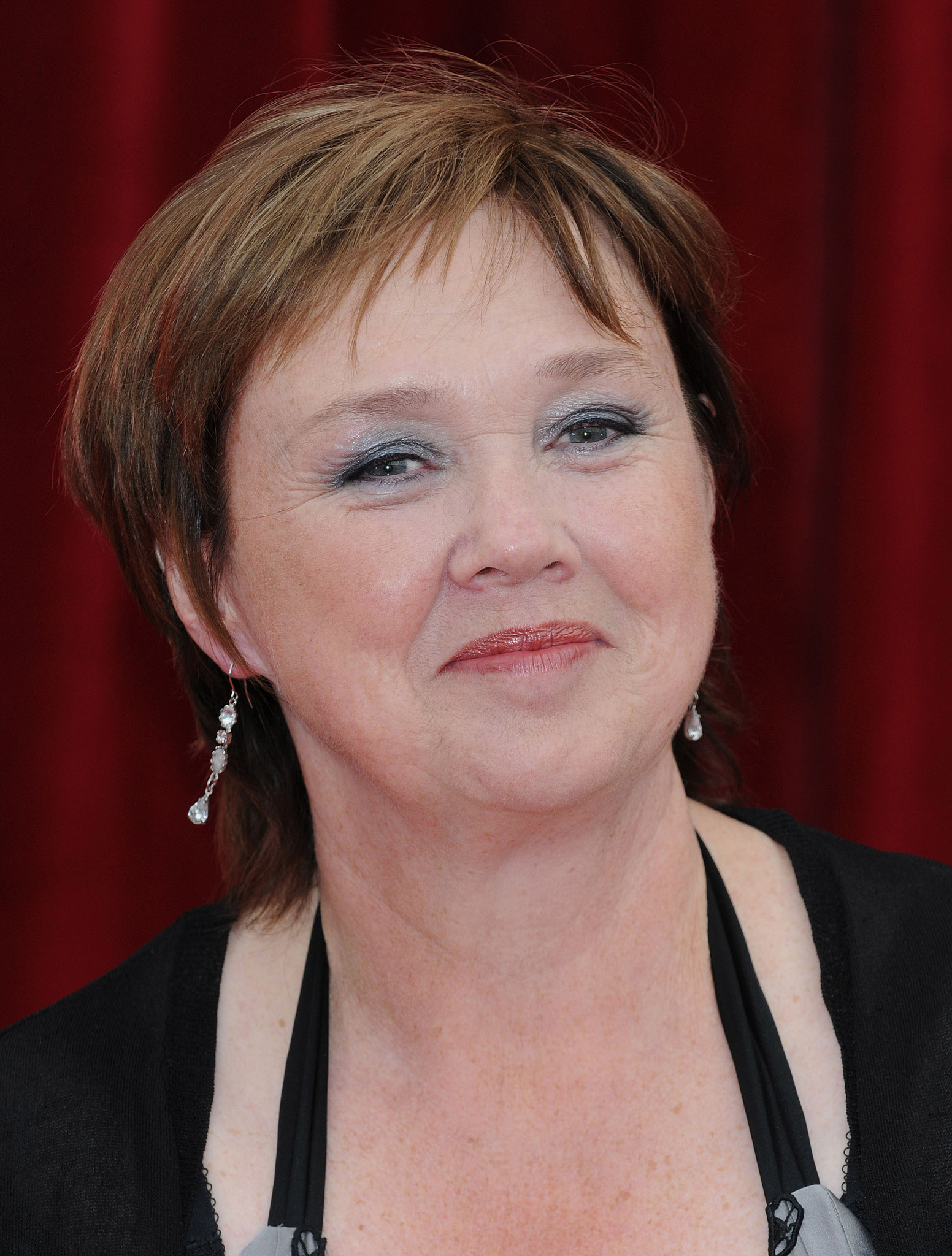 I mention this because I was twice, yes twice, mistaken for Pauline Quirke. It happened many moons ago when I lived in London and “Birds of” was at the height of its fame. The first was at a American Express jolly at Selfridges’ department store. I was just about to take a sip from my glass of champagne when I was set upon by a lady who’d clearly already been freely imbibing.

“It’s you isn’t it?” she said. Now I have an excellent memory for faces, your name might elude me for a few seconds but your face, no. I had never met this woman before in my life.  However, to give her the benefit of the doubt, I enquired whether we’d ever met before. She confirmed we hadn’t and said she wouldn’t tell, tapping the side of her nose in conspiratorial fashion. I tried to reassure that I was no one but she was having none of it. In fact she even commented on my “posh” accent and congratulated me on my cockney accent on the television. She stuck to me like a limpet and, in the end, it order to shake her free, I lost patience and asked who she thought I was. She told me. Talk about being brought down to earth with a bump!

Now my late mother was frequently mistaken for the late Princess Grace, but I really couldn’t, or didn’t want to, see any likeness between me and Pauline Quirke – sorry Pauline! I put it down to her over consumption of my favourite beverage. But, blow me down with a feather. A couple of months later, I was walking down the King’s Road one evening with my beloved when a gaggle of giggly ladies asked me for my autograph, quite convinced I was the actress in question. They clearly didn’t believe my protestations so, I bowed to the inevitable and, in order to get rid of them, I signed Pauline Quirke several times and exited right.

I was a bit shaken by both these episodes as it’s quite common to see “celebrities” all over London, without even trying. Among others, I’ve seen Tom Cruise in a bar in Notting Hill, Paul McCartney in one of the arcades, John Malkovich ambling along Oxford Street, Steven Spielberg and Rob Lowe in restaurants. I’ve never felt any desire to either ackowledge their presence or ask them for their autograph. Why would you?

But that’s not all. My last employer wanted a photograph to accompany the announcement that I was joining the company and I was wheeled in front of a professional photographer. Now, I hate having my photo taken. Photos of me as a child show me staring resentfully at the camera and it’s not gotten any better in later life. I recall one wedding we attended in Germany where three people shot videos and everyone else ran amok with those disposable cameras. I’m pleased to announce that no one captured my image. I have a sixth sense when a lens is swung in my direction and I just merge into the background. Group photos? I generally hide behind my beloved.

I made the usual jokes about her using the lens which made me look 10 years’ younger. But clearly she hadn’t used it as I looked like Rosemary West! Now Pauline Quirke was bad enough but fancy being made to look like one half of a notorious serial murdering couple. Quite! I used to joke about it because people would look at the photo, frown and say “you know you remind me of someone………..” This latest drama was therefore vaguely unsettling as Pauline played a women who’d been married to an incestuous murderer. It was all starting to become eerily spooky.

Category: One from the vaultsTags: doppleganger

28 Comments on “One from the Vaults: Mistaken Identity”