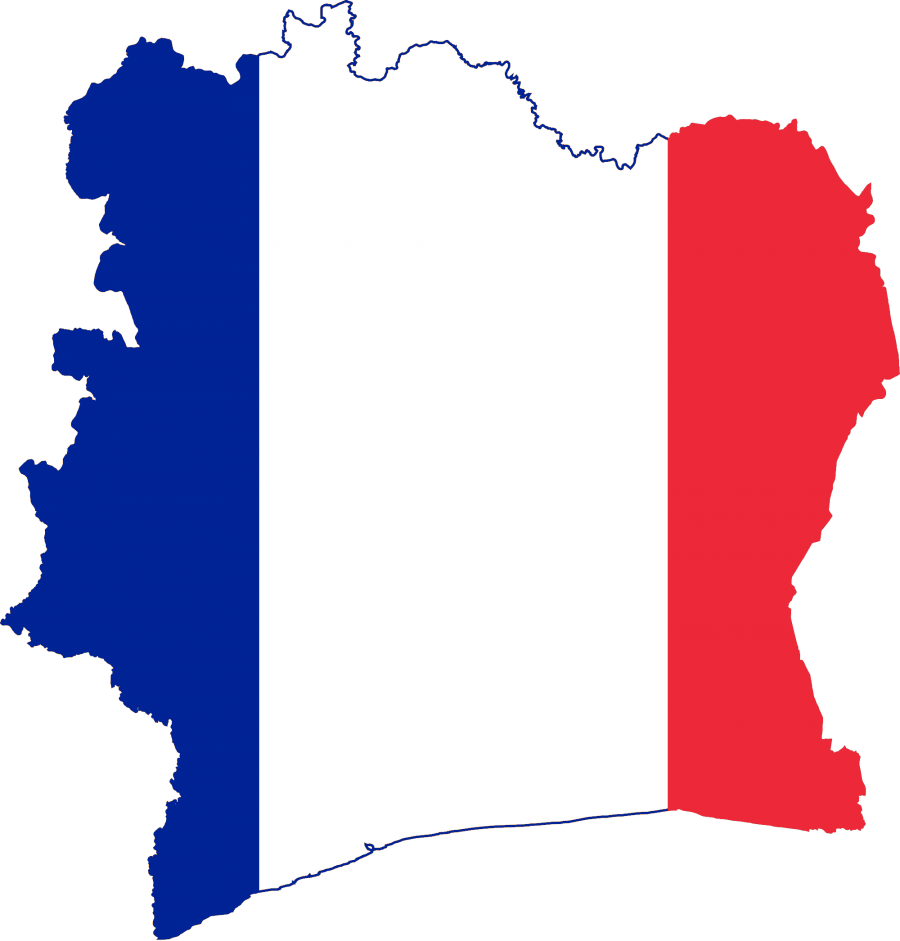 We’ve had our first jab – Astra Zeneca – at our local pharmacy and suffered absolutely no adverse reactions – not even my beloved, a hypochondriac of note. Our next one is scheduled. Meanwhile, we’re still pretty much in lockdown but there’s light on the horizon as the French government prepares to gradually reopen France’s closed sectors.

The peak of France’s third wave of the Covid-19 pandemic appears to be behind us and travel restrictions within the country will be eased from early next week.

PM Castex told a press conference that there had been a genuine fall in the circulation of the virus thus confirming restrictions confining people to a 10-kilometre radius of their homes would be dropped, along with attestations, from next Monday 3 May.
You may recall that when France was placed into partial lockdown at the start of April it was intended to be a short-term measure to halt the growth of Covid cases and relieve pressure on hospitals. Although case numbers remain high and some hospitals under severe pressure, the rates have stopped rising and have plateaued, which the government believes to be enough to begin a gradual reopening.
PM Castex also confirmed that further reopening of things like non-essential shops and café terraces would be done on a localised basis, because of the wide variation in case numbers between regions of France. Luckily, here in the Alpes-Maritimes, our numbers are heading in the right direction.Primary schools reopened yesterday while secondary schools will reopen on 3 May. Although in départements where the virus is still circulating widely, such as Paris and the surrounding area, only 50% of classes in some year groups would return to in-school classes. The other 50% of pupils would continue distance learning.

Education Minister Jean-Michel Blanquer confirmed that stringent health protocol would remain in place in schools and that classes would close as soon as one Covid case was detected. Some 400,000 Covid tests would be carried out in schools and auto-tests would be made  available to staff and high school students.

At the end of last week, there were just under 6,000 people with coronavirus in intensive care, with the figure to the relief of the authorities flattening out below 6,000 over the last few days. After a slow start, the vaccine campaign is gaining pace with over 13 million people having received at least their first dose.

According the media sources, these are dates when the government plans to reopen some terraces of bars and restaurants. Last year, the progressive re-opening of eateries started with their outdoor spaces, and a similar plan is envisaged this time as the virus spreads less outside.

It’s possible this may be done only in areas with lower rates of the virus, health minister Olivier Véran has said that he favours an area-by-area approach to reopening, which could see the return of the ‘red zones’ and ‘green zones’ seen in summer 2020.

Cultural spaces may also begin to reopen. That includes museums, cinemas, theatres, tourist sites and similar establishments. Again, this could be done on a regional basis, with entry limits varying between regions, depending on the spread of the virus in the area.

Curfew – It has been widely leaked that the government intends to relax the 7pm curfew, but not necessarily scrap it.

Universities – students can go into university one day a week in May, Macron said, but so far there were no reports on fixed reopening dates for higher education establishments.

Gyms, indoor pools and sports halls – no dates were yet reported as to when these places may reopen.

Salons, fairs and large public events – big public gatherings, especially those indoors, will likely be among the last to reopen, although the culture minister, Roselyne Bachelot, laid out a plan for “experimental concerts” earlier this spring before she was hospitalised for Covid. If successful, these experiments might become a model for other larger events.

Nightclubs – discos and nightclubs have received no dates regarding when they will be able to get back into business and have been closed since the start of the pandemic in March 2020.

International travel – apart from the quarantine rules for high risk countries like India and Brazil, no changes have been announced to travel rules. Travel from most non-EU countries remains heavily restricted, although Macron has said that he hopes that [vaccinated] Americans will be able to travel to France this summer. Travel from within the EU is allowed for any reason, as well as seven non-EU countries including the UK, Australia and New Zealand. The 10km rule has in effect ruled out holidays or visits from second-home owners but, when that is lifted on Monday, travel for tourism will again be possible – depending on the rules of the visitor’s country of origin.