Trip to Saint-Raphaël: Part I

We used the occasion of last week’s Ascension Day holiday to continue our investigation of the neighbouring department. This time we visited the seaside town of Saint-Raphaël which is situated near to the larger and older town of Fréjus. It’s easy to reach by car or public transport (train) and I often recommend it to visitors for a day trip. Here’s why, Part II follows tomorrow. 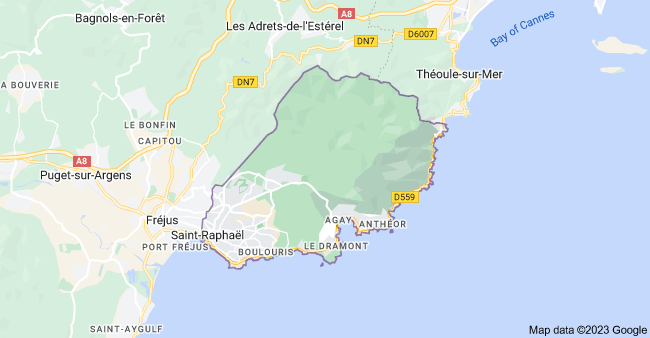 Saint-Raphaël is located at the extreme eastern end of the Var and has a total of 36 kilometres (22 miles) of Mediterranean coastline, owing mainly to the many coves and creeks formed between the natural region of the Esterel Massif and the sea. It has four large sandy beaches: one near the city centre, called the Veillat; one at Boulouris; one at Le Dramont, and the fourth at Agay. There are also two smaller ones at Anthéor and Le Trayas.

Situated almost entirely on the Esterel Massif, the commune sits on soil of red porphyr, which makes for very picturesque scenes along the coast where the soil and rocks are exposed on cliff faces and rocky shores.

Although the earliest artefacts of a human presence, for example, tools and arrows, date back to the Palaeolithic era, the first permanent settlements are thought to date back to the Neolithic era. The collective burial sites, along with the numerous and imposing dolmens and menhirs found in the region are evidence of human activity in this period. 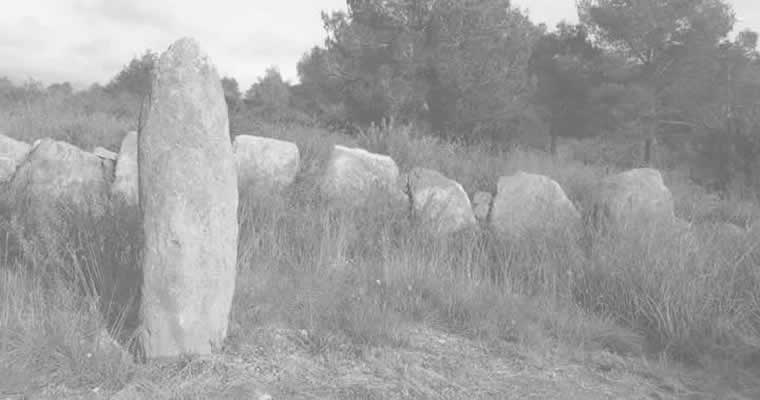 The shipwrecks that cover the seabed in the region provide evidence that the region was a prominent Roman commercial hub. When Fréjus was called Forum Julii and Cesar ruled the Mediterranean, Saint-Raphaël was a renowned seaside resort. Epulias, as it was once called, welcomed some of the wealthiest Roman families during the summer!

Numerous Barbarian invasions accelerated the fall of the Roman Empire, and the region suffered a period of chaos and plenty of plundering. However, by 4th century the region was once more at peace. It was during this time that Saint Honorat lived as a hermit in what is now known as the Saint Honorat cave before his exile to the Iles de Lérins in the Bay of Cannes where he founded his monastery. His presence made the town an important pilgrimage destination.

From 16th to 18th centuries Saint-Raphael created its coat of arms, still in use today. It shows Raphael the Archangel accompanied by a young man named Tobie or Tobit. It is believed that Raphael saved Tobie’s father from blindness, and this legend explains the origin of the name of the city! 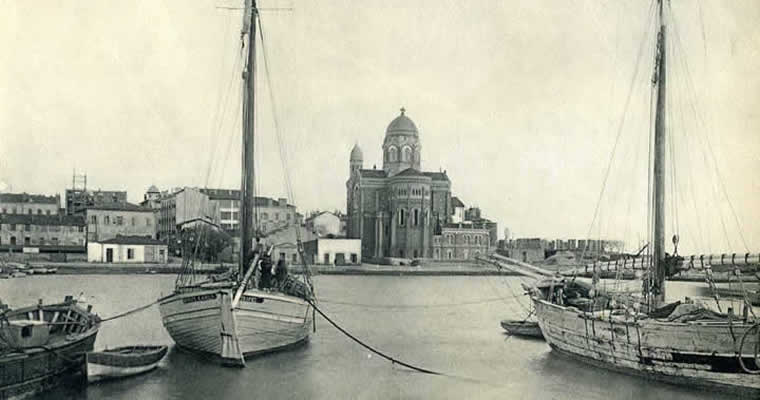 In 1794, just after the revolution, Saint-Raphael briefly changed its name to Barraston, taken from Barras, one of the members of the first government. In 1799 Napoleon Bonaparte and his forces arrived by ship from Egypt, prior to his coup d’état in Paris, and landed in the then fishing village of Saint-Raphaël. Ironically, he would return one more time for his departure on his way to exile on Elbe Island.

In the second half of the 19th century, the township came under the influence of Mayor Felix Martin and writer Jean-Baptiste Alphonse Karr; owing to their efforts and its beneficial climate the commune developed into a seaside resort popular with artists, sportsmen and politicians.

The town prospered thanks to commercial activities which included the exportation of ceramics, esterellite rocks and cork. Felix Martin, a famous engineer and former student of the Ecole Polytechnique, raised the city to the standards of a modern seaside resort. The Casino was built along with numerous Palladian style villas. The basilica Notre Dame de la Victoire, with its unique Bizantine style, was built at the same period, thanks to the architect Pierre Aublé.

The construction of the train line Paris-Lyon-Marseille accelerated Saint-Raphaël’s development as a tourist destination. The coastal rail link between Saint-Raphaël and Nice passes over a substantial viaduct constructed right on the shoreline at Anthéor. These tracks were of strategic importance to the Axis forces during WWII for supplying material to units in France.

There were three separate air raids on this viaduct from England, between September 1943 and February 1944, involving a total of 31 Lancaster bombers. Aircraft from the second raid flew on to Rabat, and from the third raid on to Sardinia. All the raids failed in their objective and the rail link was not severed.

On 15 August 1944, American Troops landed in Dramont   – where we enjoyed our picnic – for a military operation code named Camel-Green during the Allied Invasion of southen France.

Saint-Raphaël is one of the most popular seaside resorts, and it accommodates the highest number of visitors in the Var region.

10 Comments on “Trip to Saint-Raphaël: Part I”