The House where Jeannie…….. 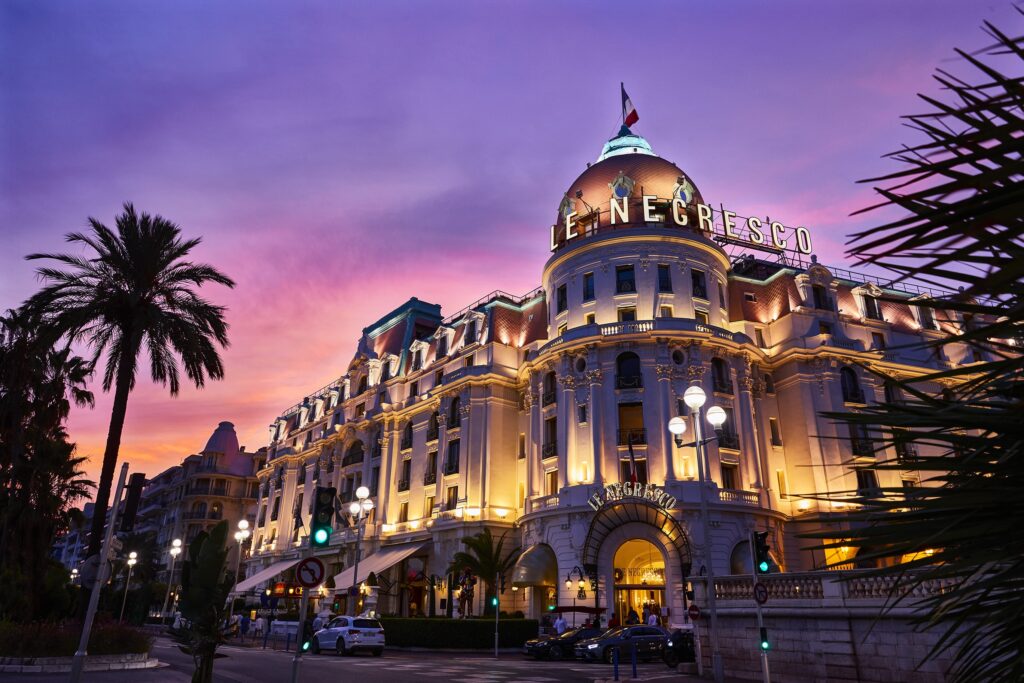 Let’s continue with my series on the Riviera’s historic hotels. After the famous Eden Roc, my spotlight now moves to another historical establishment of the Côte d’Azur: The Hotel Negresco in Nice. Expect much more than just another luxury hotel. The Negresco is at once an art gallery and a cradle of French History, all thanks to the legacy left by its legendary owner, Ms. Jeanne Augier.

History inspires us to write the present.

That’s how Hélène Séropian, who has worked at the Negresco for over 20 years, sums up the philosophy driving the most famous hotel on the Promenade des Anglais. History really is everywhere at the Negresco. The first History, the one with a capital H, starts at the beginning of 20th century, when the career of Henri Negresco, an innkeeper’s son, starts to take off. 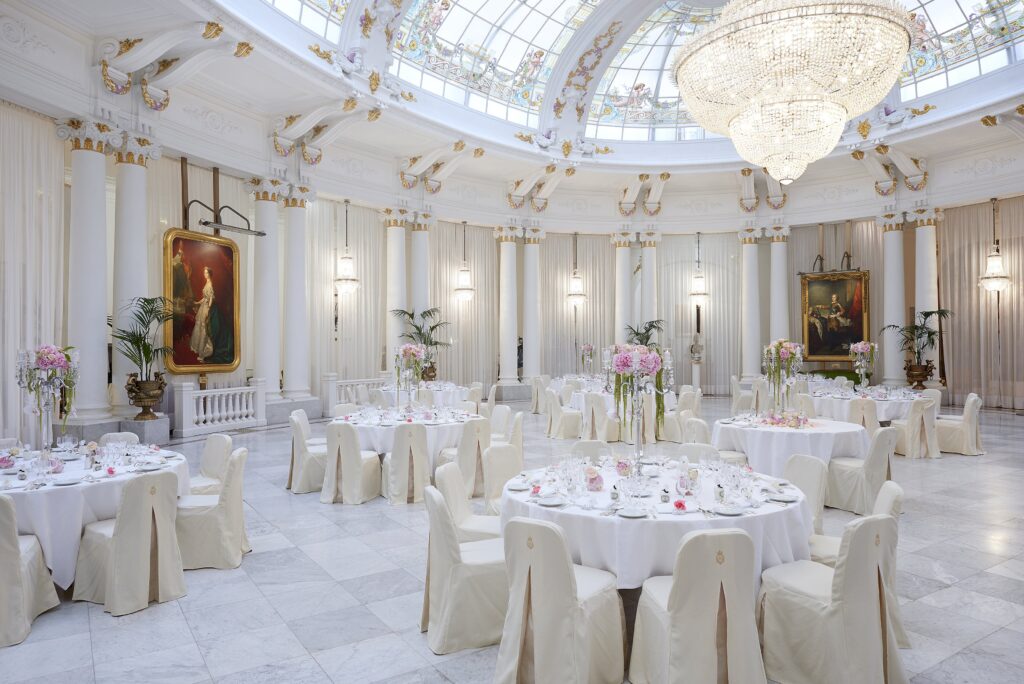 Sadly two consecutive world wars take a toll on the fortunes of the Negresco. Following Nice’s liberation, the luxury hotel is first requisitioned to be used as a base for Anglo-Americans, and then as dormitories for off-duty troops. It is not until 1947 that the Negresco is finally liberated.

Ten years later, the Mesnage family buys the establishment. Jeanne Mesnage and her husband, Paul Augier, decide that their life’s work will be to bring the hotel to international prominence. Jeanne Augier starts collecting numerous art works, putting together an extensive collection, still housed at the Negresco to this day – un hotel d’art as the French call the Negresco. Ms. Augier’s dedication pays off. Several years after her passing, hotel staff still affectionately refer to Jeanne Augier as “Madame”. 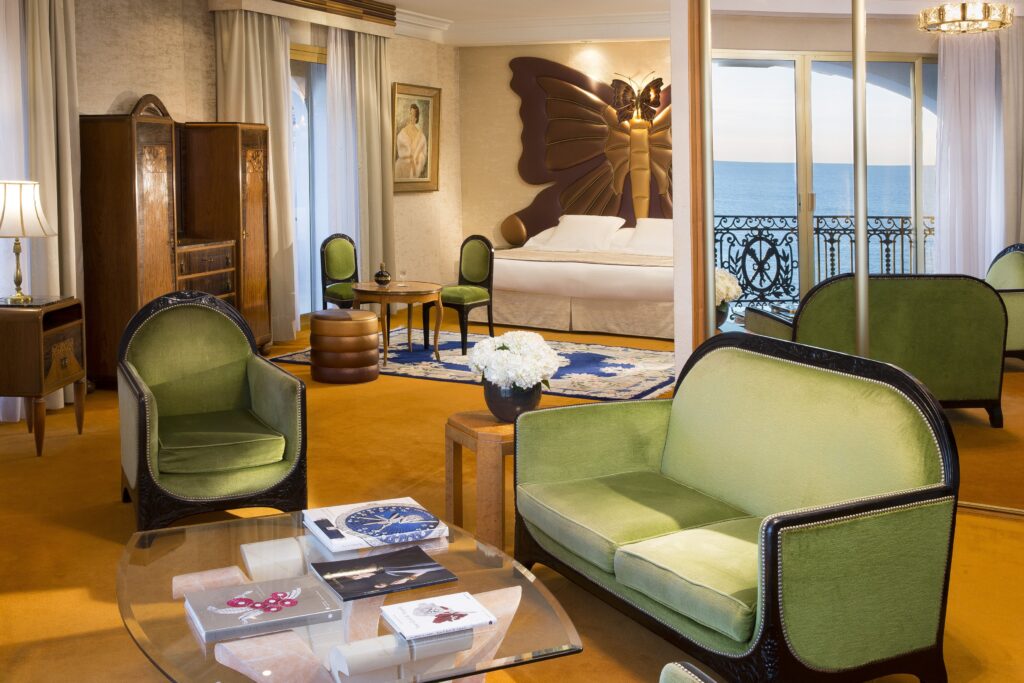 Some five centuries of French art are displayed in the hotel – from Louis XIII to contemporary art. It’s what distinguishes the hotel from many others in the area. Around 6,000 unique works of art are on show in the Negresco, exhibited both in the hotel’s public areas and in its 128 rooms.

Every year, the hotel redecorates ten rooms. Management remains mindful of the tradition they oversee and while they might change the location of works of arts, or their placement, the concept, the hotel’s essence, remains the same.

The Negresco aims to be a living testament of France’s historical and artistic heritage. It is for such effort that the hotel earned the title “Entreprise du patrimoine vivant”, an award which recognises French businesses for their artisanal and industrial know-how.

Even after her passing, the Negresco remains deeply attached to its former mistress of the house. Madame Augier was fond of interior design and for over 60 years made sure that her hotel would celebrate the very best of French craftsmanship. She is the hotel’s bright star, who, even now that she is hung aloft, continues to shine on the Promenade des Anglais; now and forever.

Images courtesy of The Hotel Negresco