Created in 2013, Sézane is a digital fashion firm that has made a niche out of niceness. Its subtly feminine creations — mostly wearable and unchallenging pieces such as vintage-looking knitted sweaters and sensibly heeled leather pumps — are showcased via positivity-fuelled branding and communications as well as homely boutiques where its customers can hang out, read a book, try on a flowery dress and ultimately fall in love with Sézane’s air of accessibility.

Founded in 2013 by Morgane Sézalory, her now husband Thibault Lougnon and entrepreneur Corentin Petit, who also founded French men’s wear label Balibaris, Sézane first started online, dropping limited-edition, monthly collections of women’s clothing and accessories on its web site, to which customers were alerted via e-mail. The brand now offers a permanent collection, Les Essentiels, as well as four seasonal drops with between 100 and 200 references, plus monthly capsule collections. It launched a men’s line in 2017, and created its own charity, Demain, in 2018.

How did it start?

Sézane grew out of a previous project of Sézalory’s who, when she was only in her teens, sold stuff her sister no longer wanted on eBay. During the process, she discovered she had a knack for creating a desirable image, and she put that to good use to style her eBay offerings. After selling her sister’s clothes, Sézalory began sourcing and selling vintage pieces through eBay . Before she knew it, she had Parisian fashion designers purchasing her wares as inspiration for the collections they were working on for big fashion houses.

But no one believed that you could use the Internet for a real career! It was the beginning of a new economy. Even I didn’t believe it, and those around me, like my parents, didn’t believe it. They were very worried, even though I was taking charge of my life, had my own flat. 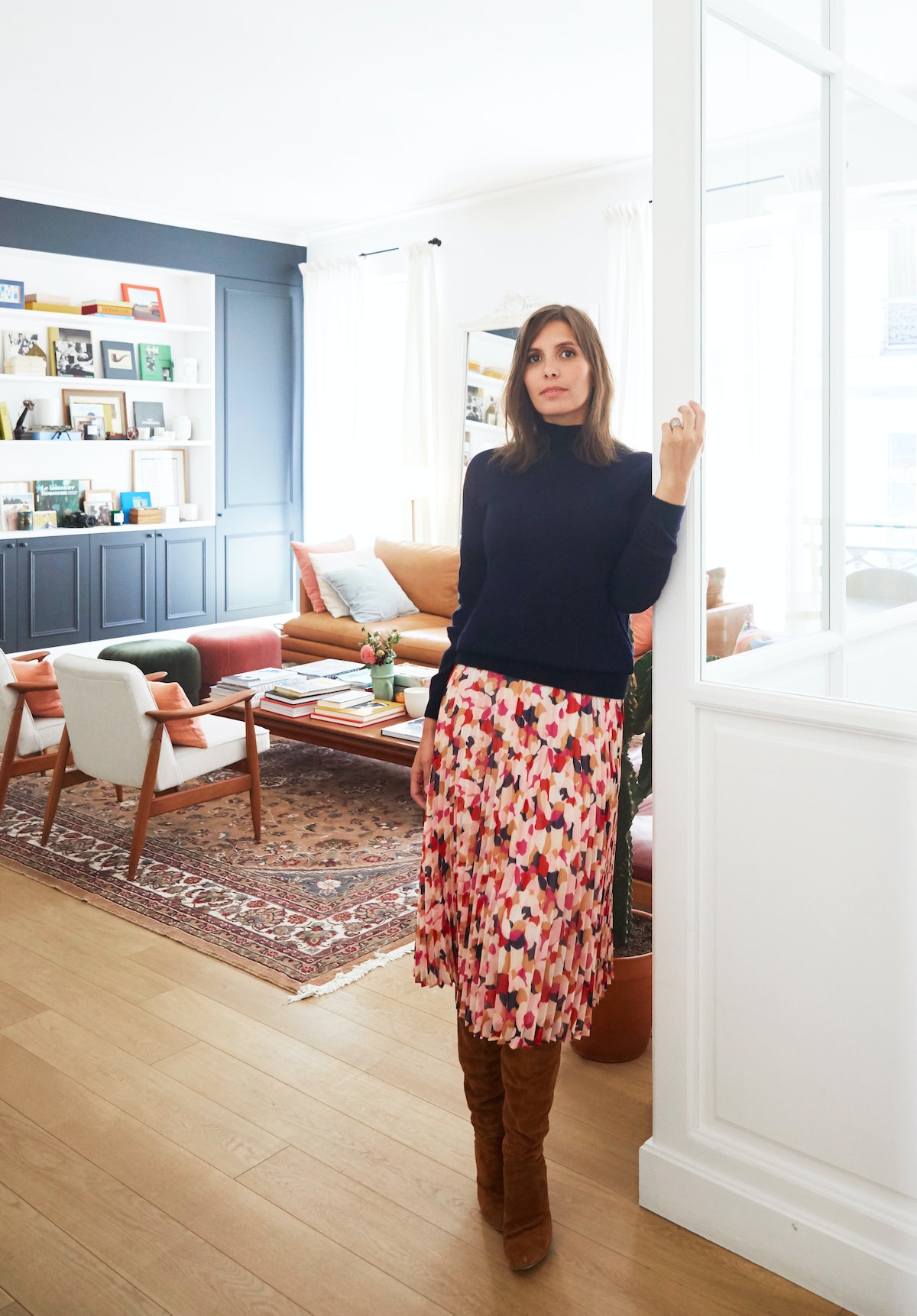 In the meantime Sézalory realised that eBay’s site did not truly lend itself to the upscale pieces – vintage Hermès, Chanel, Courrèges, etc.— that she offered her customers. Consequently she decided to launch her own site, Les Composantes. And, because she was tired of going daily to the post office, she decided to do one sale of 100 unique vintage pieces per month. The first one sold out in two minutes!

Fast forward to 2013, and Sézalory has shifted away from vintage pieces, solely because her customers were frustrated that they couldn’t buy their favourite one-offs fast enough. Instead she used everything she’d learned to launch her own label, Sézane – the name is a contraction of her first and last names – which offers vintage inspired clothing and accessories. 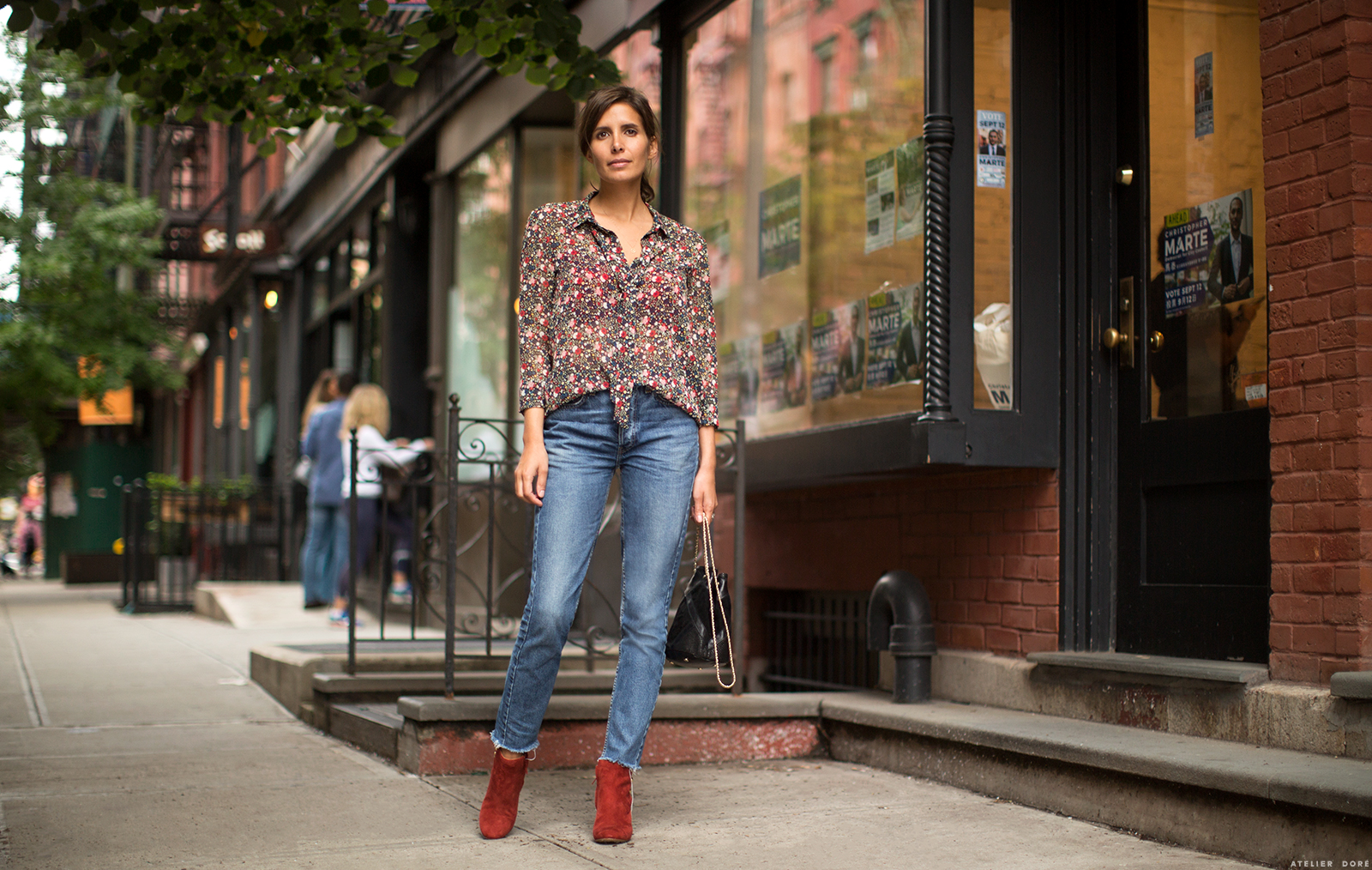 Between iconic and essential pieces, the brand offers resolutely modern clothes, with irreproachable and durable quality, all with affordable prices and responsible production conditions. A convincing combo since these pieces are, “made with love” in limited edition and quickly sold out.

Sézane would not be Sezane without also Corentin Petit, the designer’s business partner who subtly and shrewdly applied the usual marketing principles specific to any web-based SME: rapid and exponential growth, guaranteed just-in-time production without overly expensive stock, calibrated storytelling, and above all, new products presented at a frantic pace, creating surprise and buzz at each of their launches.

In 2015, the 100% digital label opened its first physical address, a unique boutique apartment styled as a a concept-store nestled in the heart of Paris whose formula was quickly duplicated in New York and London, where Parisian style is still as popular as ever. Further shops have since opened in Paris, Lille and Aix-en-Provence. 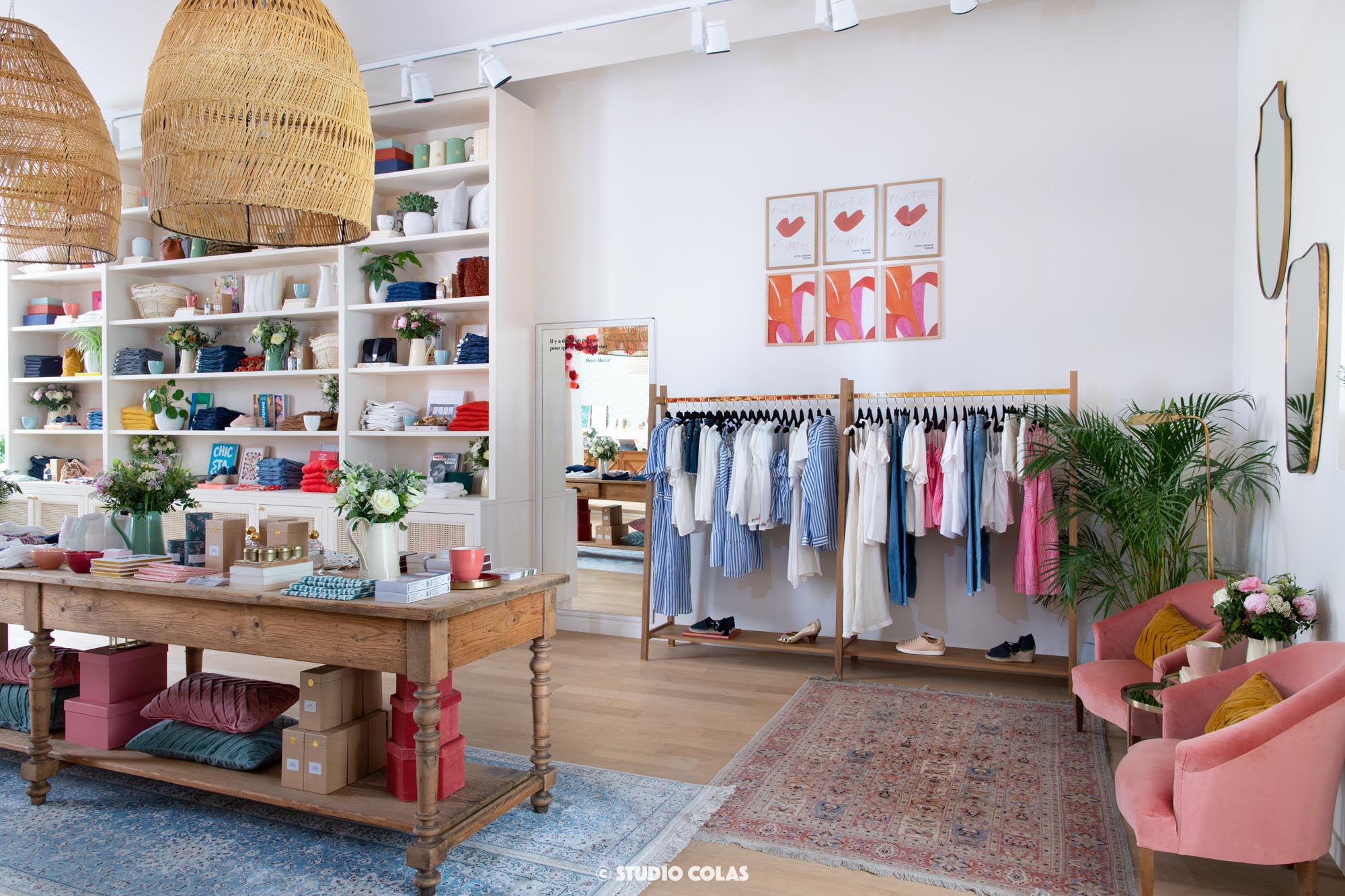 Where is Sézane made?

More than two-thirds are produced in Europe, the rest all over the world, depending on the origin of raw materials, expertise, working conditions and production capacities. Its long standing business partners in India, Portugal, China, Bulgaria and Italy have up to date workshops and practices thereby ensuring the best working conditions for employees.

The brand launched “Demain”, a programme whereby it  donates a part of its profits to associations committed to children’s education. In addition, over 75% of its materials are eco-friendly, more than half of its pieces are certified, four lines are 100% eco-friendly – including the essentials collection – and more than 13,000 pieces have been recycled.

Sézane currently employs over 200 people, mostly based in the Paris headquarters on the Rue d’Uzès in the 2nd arrondissement. In 2015, American investor Summit Partners took a minority stake in the company, which it sold to General Atlantic in 2018. Support from the new investor, which also has shares in Tory Burch and Zimmermann, enabled Sézane to improve its all-important logistics platform.

All images courtesy of Sézane