One from the Vaults: Basque Country – Saint Jean de Luz

And so it continues with our most recent trip to the charming French, Basque seaside village which was in July 2018. See, I’m certainly due a revisit if only via the blog!

Saint Jean de Luz is a fishing port on the Basque Atlantic coast and a famous resort, known for its architecture, sandy bay, the quality of the light and cuisine. The town is located south of Biarritz, on the right bank of the river Nivelle, opposite Ciboure. The port lies on the river estuary while the resort nestles in a sheltered bay, just a few kilometres from the Spanish border.

The town’s wealth stems from its port and its past, as a fishing town and a haven for Basque pirates. Indeed, English sailors used to call Saint Jean de Luz the “Viper’s Nest”. The town’s prosperity peaked during the 17th Century when it was the second largest town in the region, just behind Bayonne. 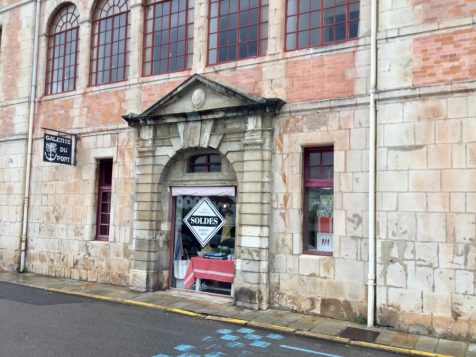 The town is renowned for its royal wedding connections as Louis XIV married Maria Theresa, the Infanta of Spain, on 9 June 1660 in its cathedral, the main door of which was subsequently bricked off allegedly so no other couple could walk in their footsteps.

We’d previously visited the town on earlier trips to the Basque country, and had ridden all along the coast in both directions, but had wanted to stay here again for a few days to better get to know the town and enjoy the facilities of its Thalassotherapy centre in our hotel. 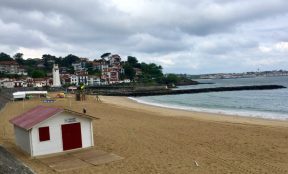 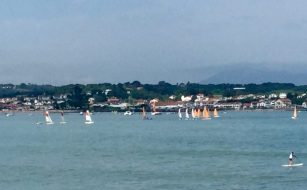 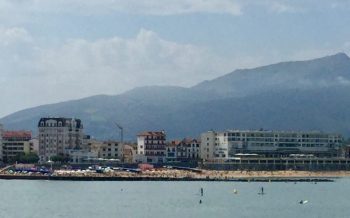 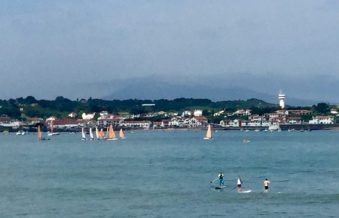 It might seem odd that, living as we do on the Med, we head to the Atlantic coast for a vacation but it is quite different. Saint Jean de Luz has a real bucket and spade family holiday feel to it, largely because of its beautiful sandy beach, which our stoney beach at home really doesn’t invoke. 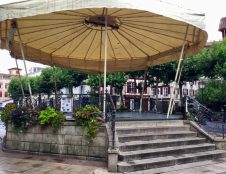 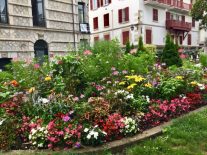 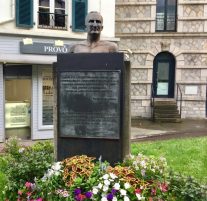 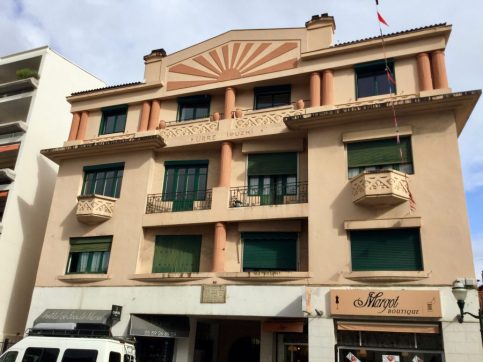 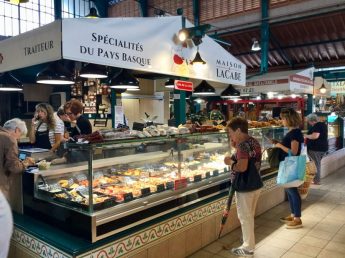 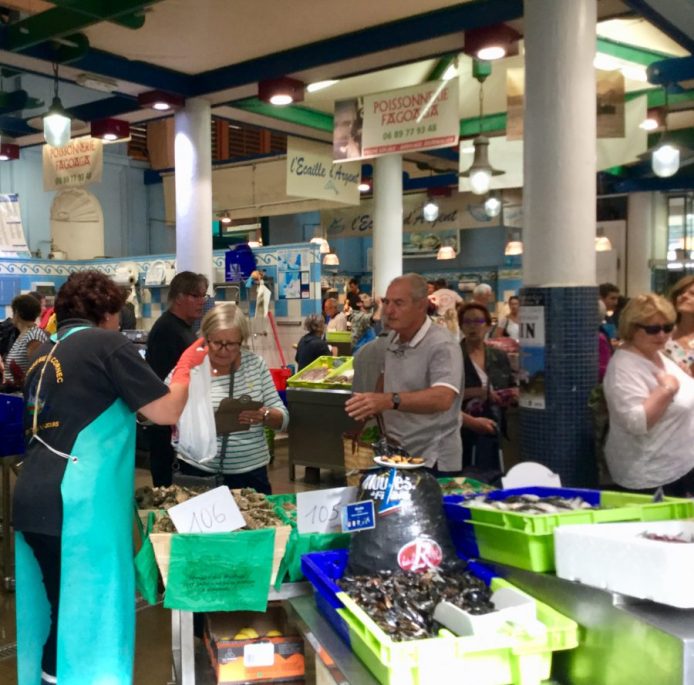 We spent our five days here just pottering about, enjoying the fine weather, the beach, our hotel, the market and the largely pedestrianised town. We ate breakfast each morning in one of its many excellent patisseries, enjoyed lunch either in the hotel or out at another restaurant while dinner was largely a glass of wine and some tapas while listening to/watching entertainment put on by the town. While we much enjoyed our stay, five – seven days here are sufficient to really get to know the place.

20 Comments on “One from the Vaults: Basque Country – Saint Jean de Luz”