Trip to the Louvre, Paris

The Louvre is one of the world’s most famous, largest fine arts museum and home to the one of the most impressive art collections in history. It’s also the most visited museum in the world with (before you know what) an impressive 10 million visitors a year – but this wasn’t always the case. Once again this is a building with a fascinating history.

The brief history of the Louvre

The Louvre was originally built as a fortress in the late 12th century which by 14th century had become more of a residence for the French royal family. In 16th century, Francis I, known as the French Renaissance King, had major works carried out to turn it into a Renaissance palace. Every time a new monarch was appointed, there was expansion and change until the Louvre reached a monumental size. Today, it covers a total area of 60,600 square metres (652,300 square ft). 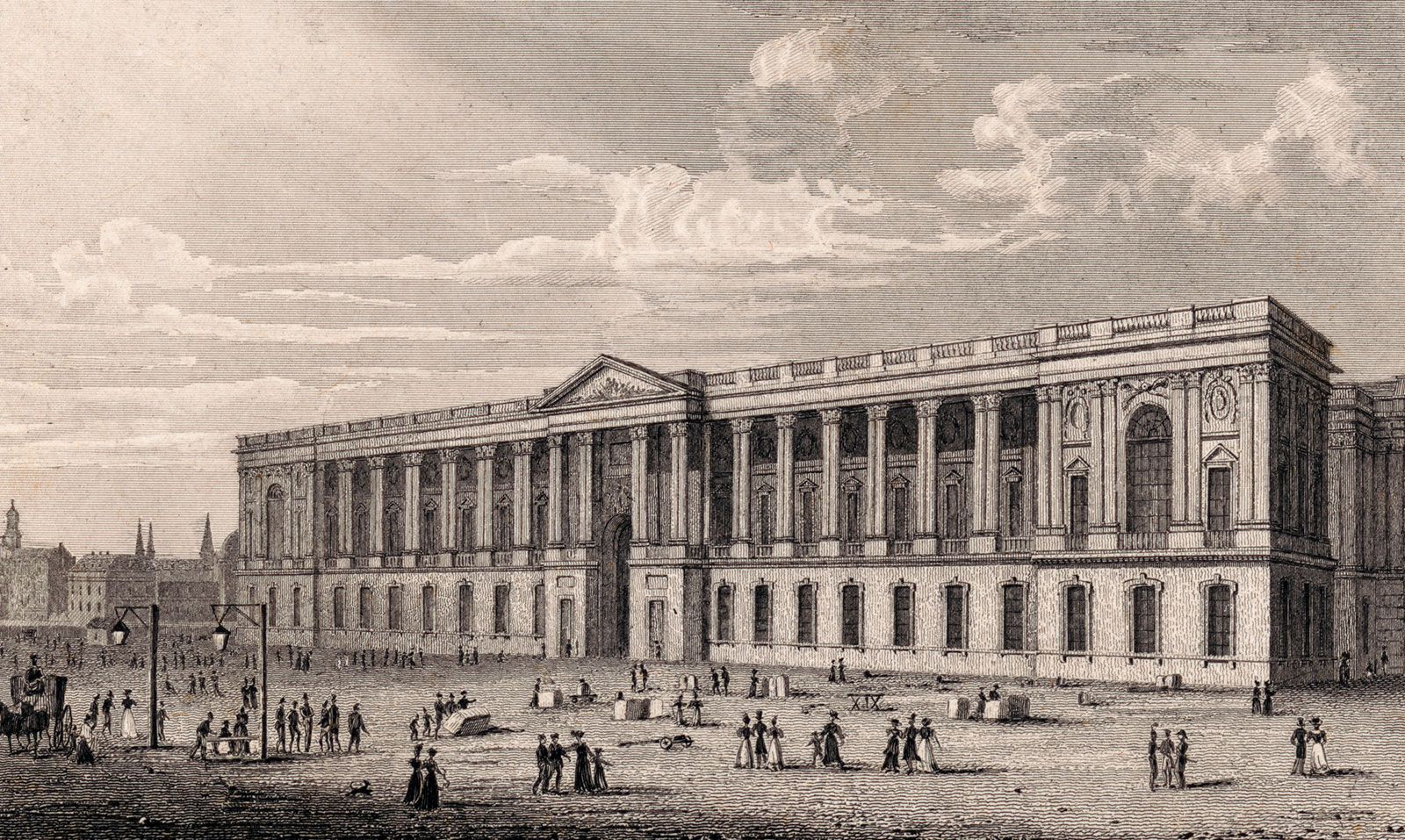 In 1682, Louis XIV moved the Royal residence to Versailles, 17km (10 miles) from Paris. He wanted to distance himself from the Paris populace and exert more control over his court. After that the royal family lost interest in the Louvre. It was left to fall into disrepair though some parts of the monumental building were taken over by groups of artists and writers.

Following the French Revolution, the National Assembly ruling body opened the Louvre as a museum in August 1793 with a collection of 537 paintings. When Napoleon Bonaparte came to power he had the Louvre renamed Musée Napoleon and vastly expanded the collection, adding art from his military campaigns, private donations and commissions. After Napoleon’s rule came to end in 1814, almost 5,000 artworks were subsequently returned to their countries of origin and The Louvre reverted to its original name.

The collection was further increased during the reigns of Louis XVIII and Charles X, and during the Second French Empire the museum gained 20,000 pieces. Holdings have grown steadily through donations and bequests since the Third Republic. The collection is divided among eight curatorial departments: Egyptian Antiquities; Near Eastern Antiquities; Greek, Etruscan, and Roman Antiquities; Islamic Art; Sculpture; Decorative Arts; Paintings; Prints and Drawings.The Musée du Louvre now contains more than 380,000 objects and displays 35,000 works of art in those departments .

What to see at the Louvre

I’ve spent hours in the Louvre but have probably barely scratched the surface of all its exhibits. Apparently, it would take at least three months to view everything in this treasure trove.

Thousands visit to see the armless beauty of the Venus de Milo, and Winged Victory, an ancient Greek sculpture. Other popular works include a stele inscribed with the Code of Hammurabi, da Vinci’s tragic sculpture The Dying Slave and Antonio Canova’s 18th century sculpture Psyche Revived by Cupid’s Kiss. Eugene Delacroix’s, Liberty Leading the People, which depicts a bare-breasted Liberty goddess leading a charge in the French Revolution, thought to have inspired Victor Hugo’s Les Misérables, is popular with French visitors.

The Mona Lisa at the Louvre

Without question, the Louvre’s most famous work is Leonardo da Vinci’s, Mona Lisa. This iconic painting is much smaller than people realise. It’s covered with bullet-proof glass and flanked by guards, the result of the painting being stolen in 1911 and  thankfully recovered in 1913.

In 1983, the Louvre underwent a renovation plan known as Le Grand Louvre. Part of which was to create a new main entrance. The modern glass pyramid and underground lobby was designed by Japanese architect I.M. Pei and was inaugurated in 1988 followed by the Inverted Pyramid, a skylight dipping into the underground lobby in 1993.

There are plenty of dining and grazing options within and without the Louvre. If you’re not too footsore and weary, wander in the Tuileries gardens, between the Louvre and the Champs Elysées. It’s one of the biggest outdoor museums containing artworks from 17th to 20th century.

Virtual visit to the Louvre

The Louvre collection is now visible on line, in its entirety. Almost half a million pieces of art ranging from paintings and sculptures to textiles and furnishings are are viewable. In addition, you can experience a virtual visit to the museum through an interactive map. The histories of the pieces make for fascinating reading.

50 Comments on “Trip to the Louvre, Paris”