[One more] Postcard from Seefeld

I’ve written so much about our trips to Seefeld over the years that there surely can’t be anything more to wrote about, can there? Unbelievably, there is! Let’s look at the history of the resort. 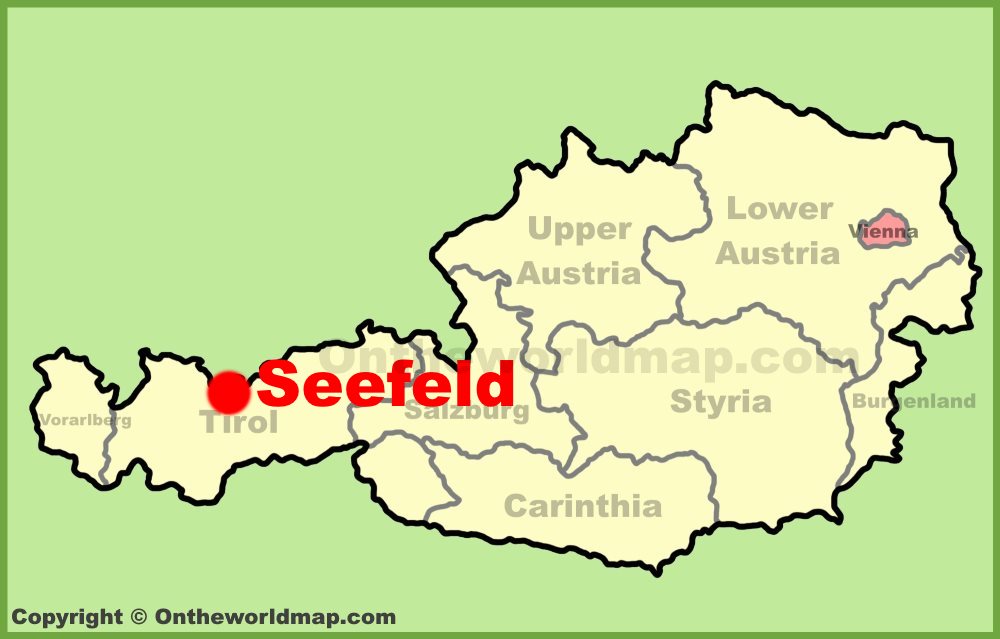 Seefeld in Tirol is an old Austrian farming village, now a major tourist resort, located about 17 km (11 miles) northwest of Innsbruck on a plateau between the Wetterstein mountains and the Karwendel on a historic road from Mittenwald in Germany to Innsbruck that has been important since the Middle Ages.

The Seefeld plateau, which was populated as far back as prehistoric times, first attained historical significance through the construction of a Roman military road  – what, another one – which stretched from the Po Basin, over the mountain pass, to Augusta Vindelicorum, today the city of Augsburg. The name of the settlement of Sevelt (Seefeld) was first mentioned in a document in the Wilten Monastery back in 1022. 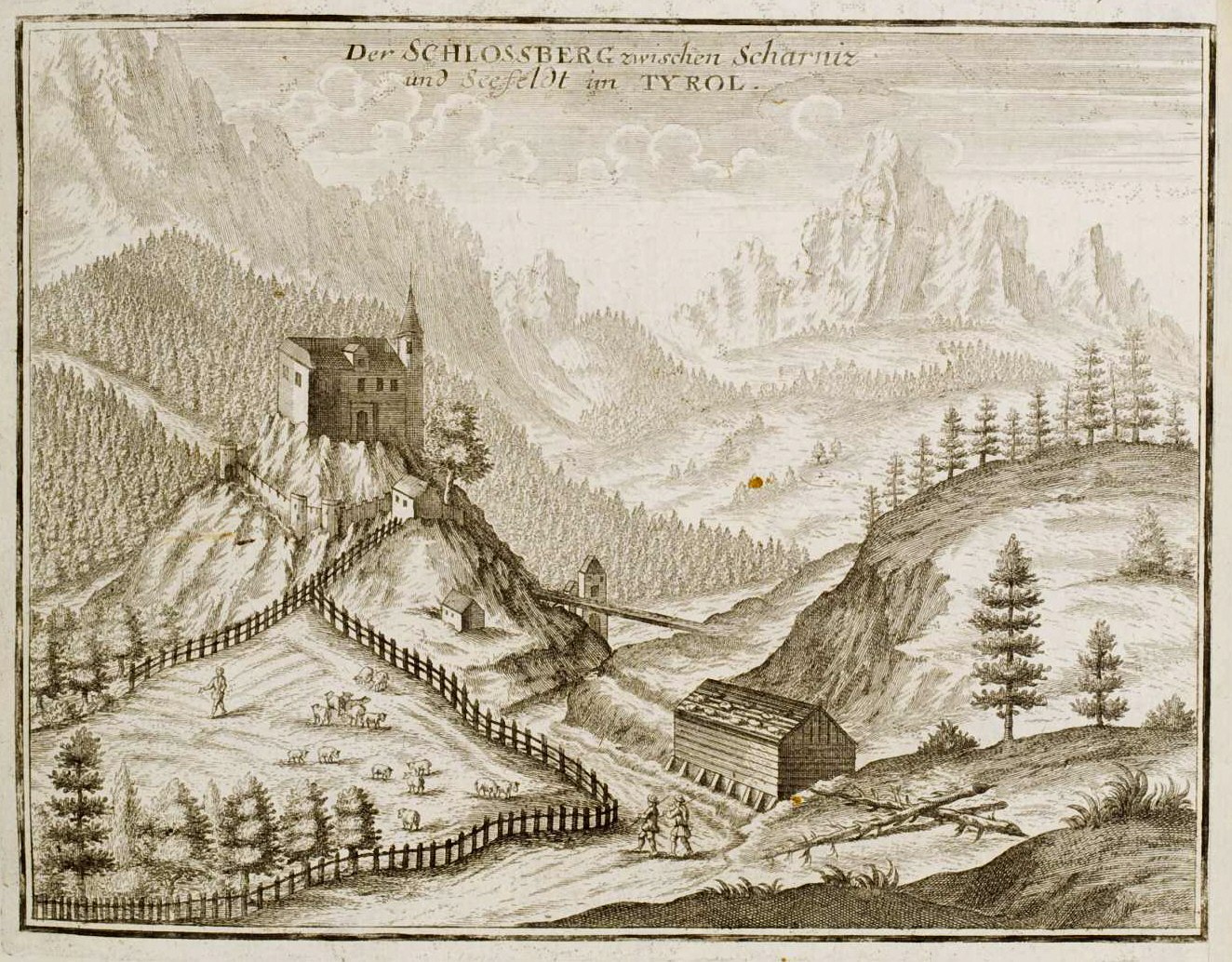 The reigning Duke Sigismund, known as Sigismund the Rich, was a benefactor of Seefeld and he assisted the village in investing its revenue in its own parish, rather than paying it to the provincial government. Furthermore, he initiated fish breeding in a lake beside the Seekirchl church that still stands today. Emperor Maximilian I also loved Seefeld and its surroundings and had his favourite hunting grounds in the Karwendel mountain range.

Seefeld began to gain in importance and became a stopping place for traders of all kinds. Its economic development was, for a long time, strongly linked to the tradition of pilgrimage. The Thirty Years’ War (1618 -1648) had economic repercussions with pilgrimage and trade traffic declining. Owing to the subsequent dissolution of almost all monasteries in Austria by Emperor Joseph II, Seefeld’s situation deteriorated even further. With the ensuing Treaty of Pressburg, Tyrol was assigned to the Kingdom of Bavaria. Seefeld’s monastery – today the Klosterbräu hotel where we stayed – was put up for sale and, subsequently, became private property.

Also since 14th century, Tyrolean shale oil has been extracted in the area. Seefeld was a popular holiday resort even before 1900 and, since the 1930s, has been a well known winter sports centre and amongst the more popular tourist resorts in Austria.

The municipality, which has been the venue for several Winter Olympics Games, is the home village of Anton Seelos (1911 – 2006).The Austrian ski racer and trainer shaped the sport of alpine skiing like no other of his day. The four-time world champion replaced the standard stem turn with the parallel turn technique. As a professional ski instructor, he was not permitted to take part in the Olympic Games. He was, however, invited as a forerunner and finished six seconds faster that the gold medal winner!

In 1934, Toni Seelos became the trainer of the German ski racer Christl Cranz, helping her to an Olympic gold medal in 1936 and to a total of 12 world championship titles. In 1937, he successfully trained the French national team. Toni Seelos ran the ski school in his hometown of Seefeld until the early 1980s.

Seefeld is however better known for cross-country skiing after hosting the Nordic events at both the 1964 and 1976 Winter Olympics as well as competitions during the 1933, 1985 and 2019 FIS Nordic Skiing World Championships. The 1963 Biathlon World Championships also took place in Seefeld in Tirol.The alpine skiing area is small and really only appropriate for beginners.

Seefeld is popular with walkers because of its plateau location; there are many attractive walks which don’t depend on climbing up and down mountains. However, the walks into the mountains are beautiful too, especially since the Karwendel is a huge nature reserve. It’s somewhere you can happily visit all year round!

19 Comments on “[One more] Postcard from Seefeld”