One from the vaults: Thank heavens, I’m back

Wow, I’m really heading back in time here. All the way back to January 2010 when both of my parents were still alive and I made regular trips back to the UK to see them.

I’m back home in Nice but it feels like I’ve been away for weeks, not just four days in UK. I’ll never moan about the weather here ever again. Coming in to land at Gatwick, I found myself looking out on a bleak wintery landscape swirling with snow and wondered why I was here.

I bought myself a salad lunch at M&S to eat on the Gatwick Express. It was the same price as a 2-course “menu” with coffee here. At Victoria I bought a Zone 1 tube ticket – £4 for 4 stops. Thanks to rampant inflation, I wonder what the price is now? 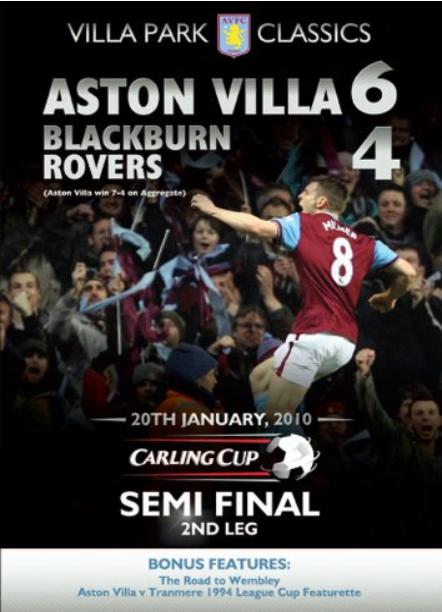 En route to Birmingham New Street on the train I kept thinking that I wanted to go home – now. I finally arrived at my parents late that afternoon ready to catch up with their news before settling down to watch the 2nd leg of that all-important League Cup semi-final, Villa v Bolton. It was a 10-goal thriller! Yes, when was the last time you saw 10 goals in a football match? It started with Villa going down two goals, putting Bolton in the lead on aggregate, fortunately only briefly. Villa levelled the score with a penalty and Bolton were reduced to 10  men. Thereafter, the goals came thick and fast. Finally, after a 10 year absence, Villa were on their way back to Wembley.

Thursday, I had offered to look after my Mum who has Alzheimers to give my Dad a break. It’s tough being a carer 24/7. I honestly don’t know how he does it. I decided that Mum and I should do something at home together. As she’s got a bit of a sweet tooth, and enjoys a coffee and cake most days, I thought we would make a couple of cakes together.

Surprisingly Mum and I had never, ever cooked together. When I lived at home, I was happy for her to do all the cooking. She was a fantastic cook. I didn’t start cooking until I went to university where I lived in self-catering accommodation.

It’s always a bit of a nightmare cooking in someone else’s kitchen. They never have the same tools as you or use the same ingredients. My younger sister had kindly provided the baking tins, raisins, butter and baking powder. The rest was in the cupboards. My Mum had an old set of scales but it was in pounds and ounces so I reverted to an old tried and tested recipe: use the same weight in eggs, sugar, flour and butter. We made one of her favourites, a Victoria sponge, sandwiched together with cream and apricot jam, and a raisin and apple loaf which we sliced and put in the freezer for later in the week.

She seemed to enjoy the activity though it’s sometimes hard to tell. From time to time she says something that makes you wonder but most of the times it’s complete gibberish. I just try to look as if I understand, nod, say something affirmative and give her a hug. 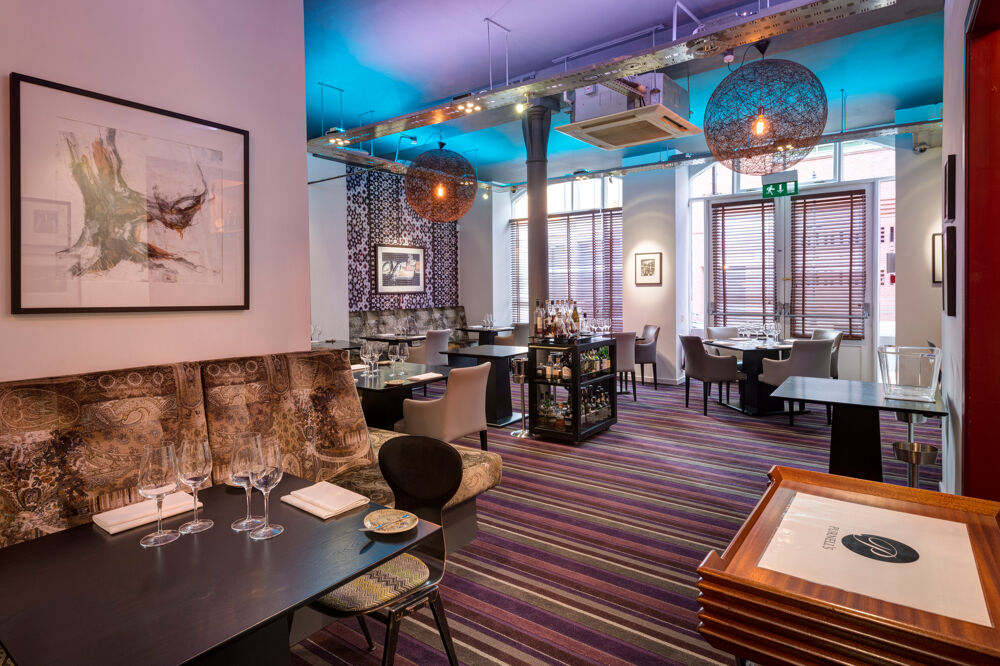 Friday, we took a taxi into Birmingham to have lunch at a Michelin starred restaurant. It was intended to be a treat for my Dad but they both enjoyed the meal and the trip out. It rained all day Friday. I had forgotten just how damp it can be in the Midlands and I was soon coughing – break out the cough mixture.

We left Saturday lunchtime. It had been lovely catching up with my parents but, after four days off the bike and having spent so much time indoors, watching tv, I was desperate to get home.  We got back late evening and headed straight to a local restaurant for dinner.

Postscript I: AVFC’s opponents in the League Cup final will be Manchester United who today (31 Jan) demolished Arsenal. The boys are going to have to pull out all the stops and more if they’re to defeat the red devils.

16 Comments on “One from the vaults: Thank heavens, I’m back”