French toast, known as French pain perdu in France, is one of the easiest (and cheapest) dessert dishes to make. And yet, it’s utterly scrumptious! Legend has is that it was 15th century French King Henry V who made it popular though its origins likely go back to the days of ancient Rome. A 5th century BC recipe book mentions ‘pan dulcis’, bread dipped in milk and egg. It’s very popular in the US where it is known as French toast, possibly because it was introduced by Irish settlers and in old Irish “to French” means ‘to slice’, eg sliced bread. But it’s more likely that it just sounded better than ‘lost bread’ (pain perdu).

I make a version of this regularly for my beloved husband who, as you know, believes no meal is complete without dessert. I also make it for breakfast for special occasions.

1.In a flat bottomed dish, whisk together all the ingredients except for the bread.

2. Carefully dip the slices of bread on both sides in the mixture so that they soak up all the liquid. 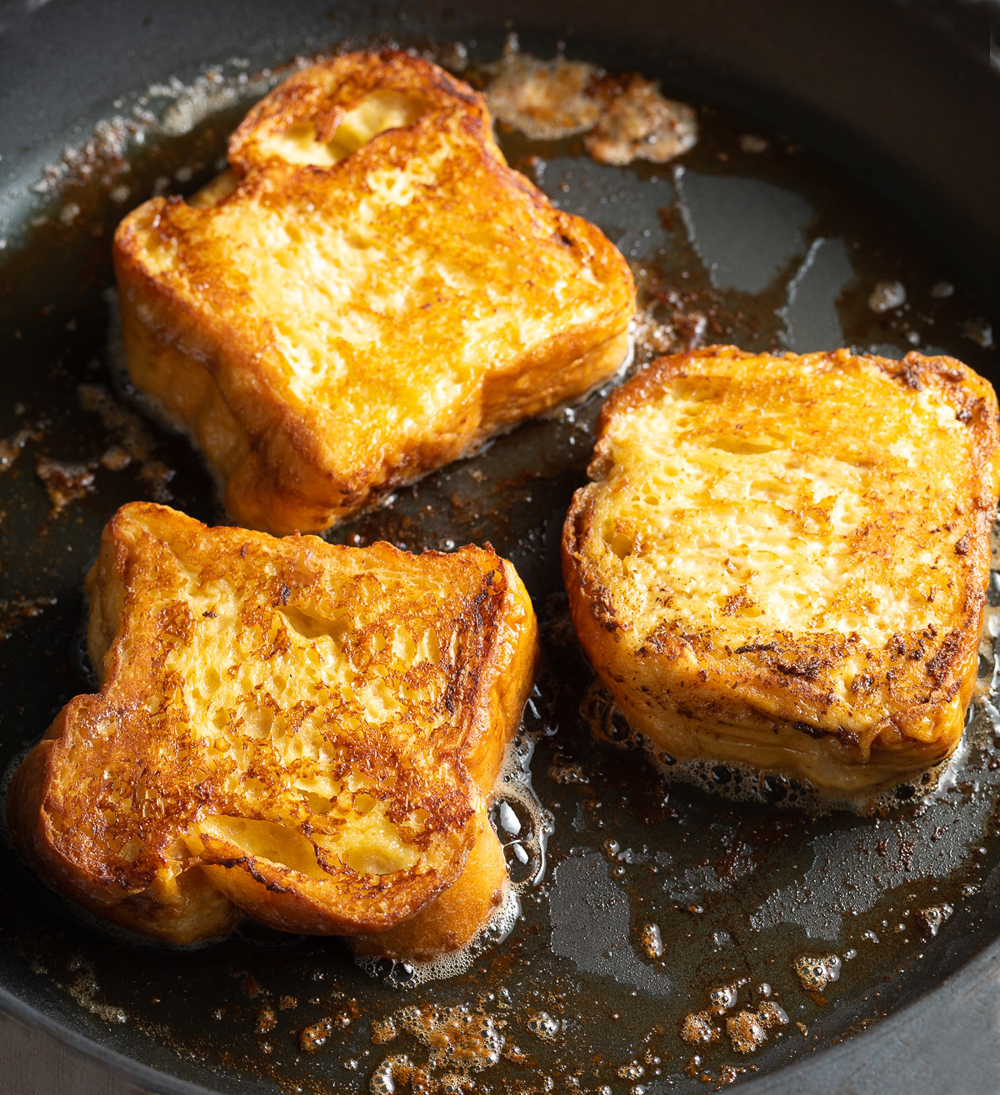 3. Heat a non-stick frying pan (skillet) and place your bread in it and cook on both sides until for one minute the toast is a beautiful golden colour.

4. Serve warm however your heart desires. 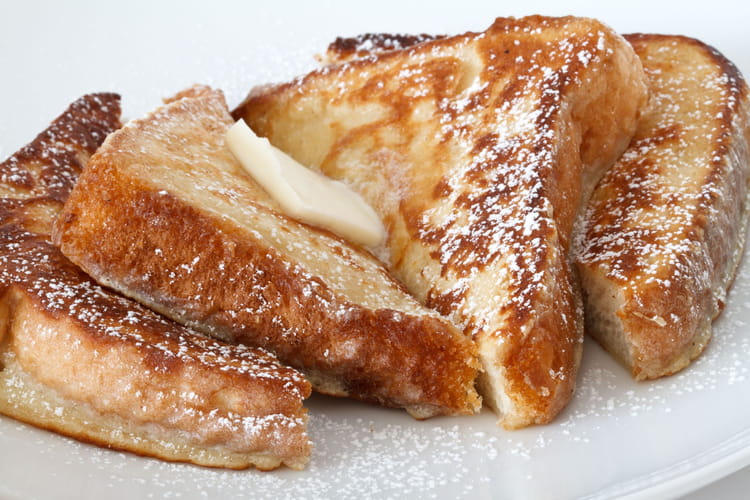 ← One from the vaults: Sunday brunch
Silent Sunday #92 →

47 Comments on “The Musette: Pain Perdu”