This week I’m spending a few days with my beloved in Piedmont. I first visited the area in 2014 with the Giro d’Italia but it took until last year for my beloved to discover the Piedmont countryside with the cycle club. Consequently, he’s been looking forward to returning (with his bike). 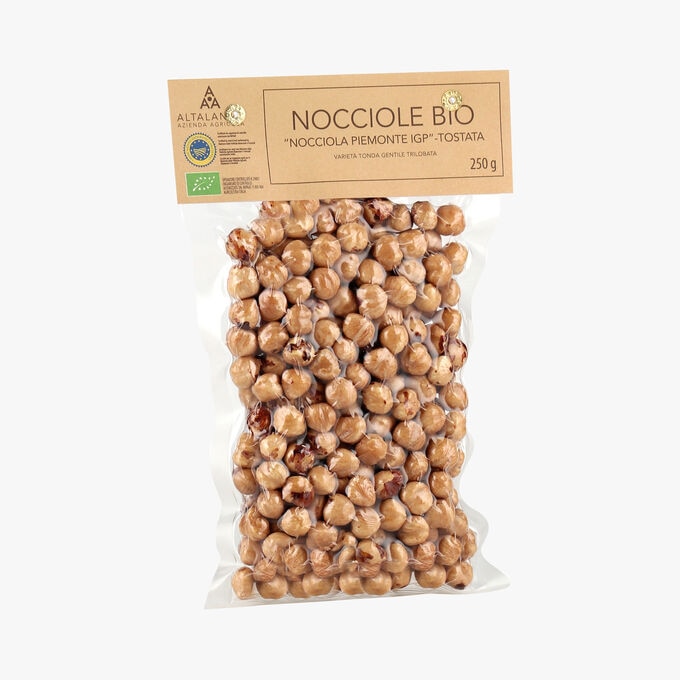 In the run up to Easter, I’m looking into all things chocolate which just so happens to be really big in Piedmont. Yesterday I turned my attention to mass-market Ferrero Rocher,  but today I’m going more artisanal. I’m staying in the Langhe, famous for its hazelnuts, so today’s post is going to focus on Gianduiotto which was born in 1865, when Michele Prochet (below) combined cocoa and Nocciola delle Langhe, the Tonda Gentile Hazelnut marked as PGI since 1996.

Traditional Italian cuisine is characterised by products that are particularly linked to the history and culture of the city from which they come. One of the best known in Italy and around the world is Gianduia cream born in Piedmont from a mix of hazelnuts and chocolate – a superior form of Nutella.

The relationship between chocolate and Turin, capital of Piedmont, dates back to just after the discovery of America. Chocolate arrived in the Piedmontese capital when Emanuele Filiberto, Duke of Savoy, moved the state capital there. The first real chocolate was invented in Turin by Paul Caffarel whose paste was made from cocoa, water, sugar and vanilla. Consequently Turin became one of the most important centres for chocolate production in Europe. Pastry chefs from all over the world went there to learn the art of the chocolatier.

The use of hazelnuts, in particular those coming from Langhe, arose from the commercial blockade imposed by Great Britain in the early 1800s against the Napoleon-controlled continent – an earlier version of Brexit. This resulted in a much reduced supply of cocoa and the little that could be found was very expensive. The Piedmont confectioners decided to mix the regional hazelnuts into the cocoa in order to keep the quality of the product high while maintaining its price.

Prochet’s new product launch took place in 1865 during the Carnival celebrations when someone dressed in the famous Gianduja Mask threw the chocolates to the crowd during a parade. These Gianduja chocolates then became the famous Gianduiotti, the first individually wrapped chocolates (pictured above). Loved then and still loved now. 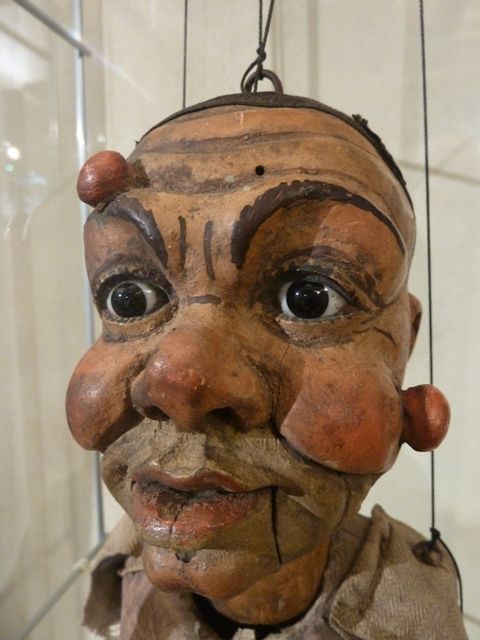 Ganduia is available for sale in the form of a spread or chocolates. While there are many producers, you can easily prepare the spread at home using the following ingredients:

Using a high speed mixer or blender, turn the hazelnuts into a homogeneous paste before adding the other ingredients. Finally pour the mixture into a glass jar and keep it in the refrigerator.

To make the chocolates:-

1. Melt half of milk and dark chocolate together in a bain marie or the microwave until they reach the temperature of 50C (122F).

2. Then pour melted chocolate over the remaining chocolate and stir until the temperature is reduced to 32C (90F). This tempers the chocolate.

3. Then add the hazelnut spread and combine well.

4. Pour the mix into the Gianduiotti forms. You can find these at Amazon. Leave for a couple of hours until firm. 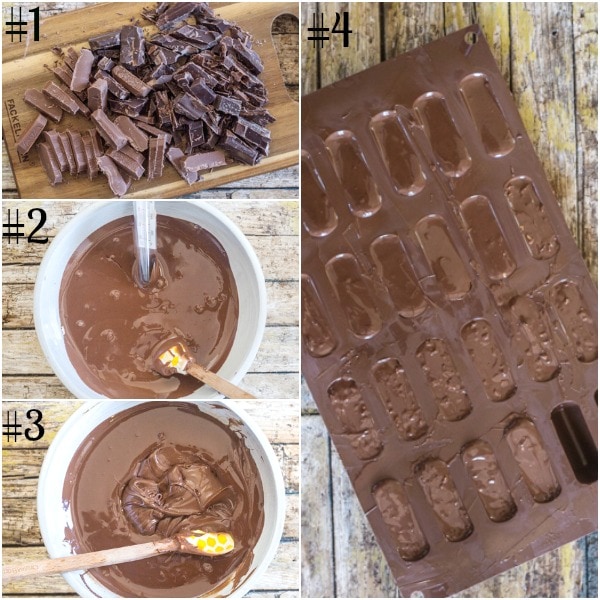 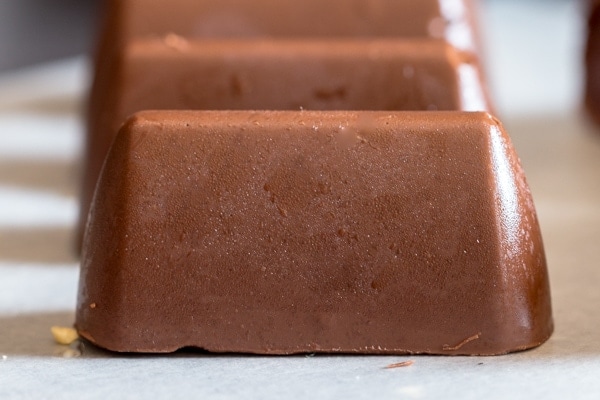