In the run-up to Easter, I’m going to be celebrating all things chocolate. After all, who doesn’t love chocolate? Today I’m featuring a chocolatier whose shop I frequent when in Paris and order online. These are sweet treats to linger over, to appreciate and rarely share. 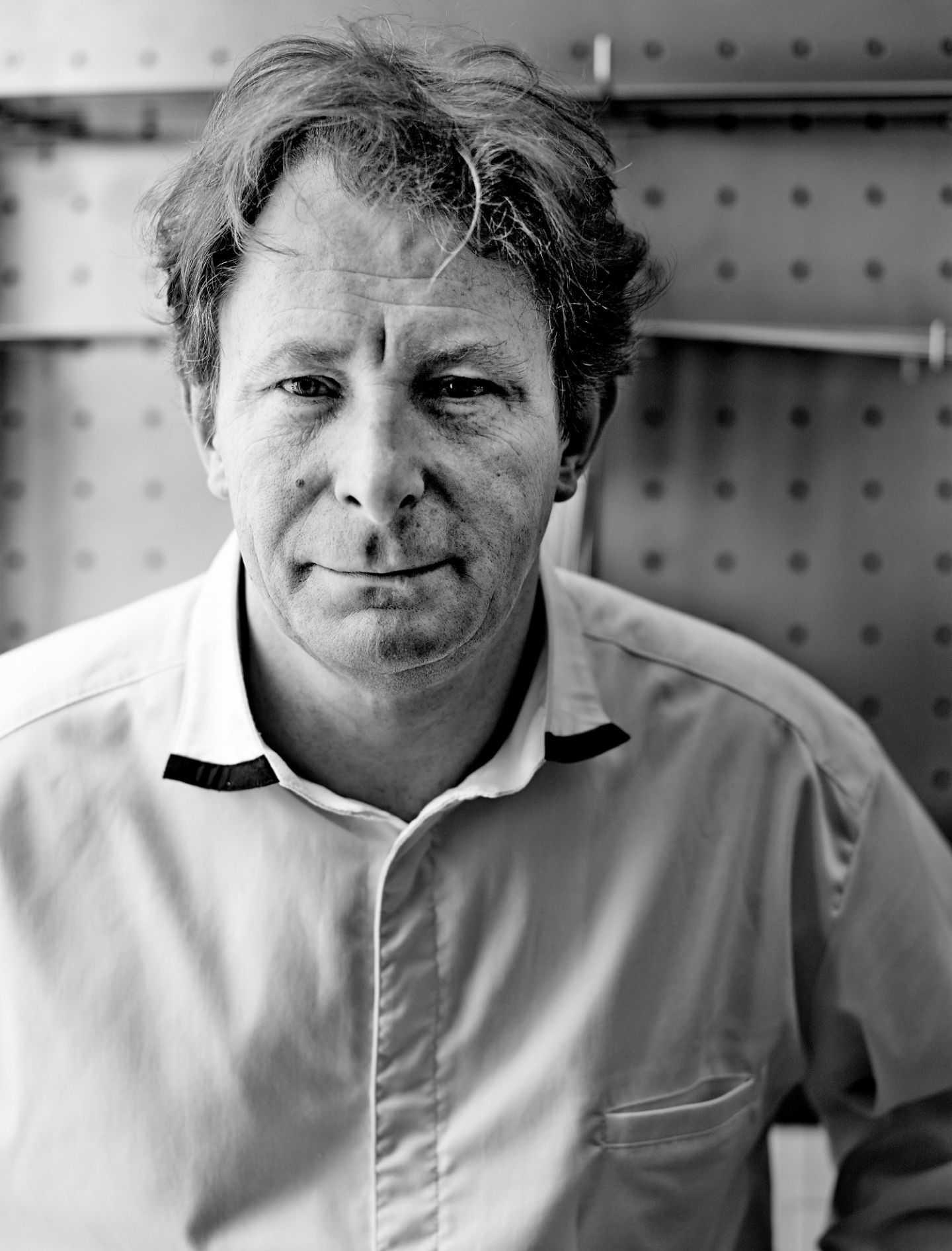 Jacques Genin crafts some of the most exquisite chocolate, but he’s almost equally known for his caramels and pâtes de fruits. You could easily mistake his shop in the northern Marais for a luxury jeweller – the airy space is filled with stunning floral arrangements and white-gloved assistants.

I simply adore his nougats, our favourite chocolates include the noisette-feuilleté (crispy hazelnut praline) and fève tonka (tonka bean). The mango-passion fruit caramels are stunning, but we also love his anything-but-plain nature version. My beloved adores his pâtes de fruits which naturally change with the seasons: favourites includes orange sanguine (blood orange) in winter and  fraise and framboise (strawberry and raspberry) in summer.

How it all started

Jacques Génin is a French chef, cookery book writer, and well-known chocolate and caramel maker who, as a child, dreamed of being an actor. However, you may be surprised to learn that Genin is not a qualified chef or maître chocolatier under the French system. Instead he is wholly self-taught, and has described himself as a rebel. He opened his first restaurant when he was 28, and at age 33 worked as head pâtissier at the global chocolate company La Maison du Chocolat.

Unable to give free rein to his creativity at La Maison du Chocolat, he left and set up his own workshop to learn how to work with chocolate – while still creating cakes and pastries. His creations have appeared anonymously on the menus great Parisian chefs for years. Until he “got bored” and opened his own store in 2008. The first few years were tough before the business paid off. In 2010, he was named one of the top French chocolatiers by the Club des Croqueurs de Chocolat.

He loves to play with interesting flavours. Capers in chocolate? This crazy idea, germinated is his workshop, won over the finest palates. The chocolate maker admits that in the kitchen nothing is off the cards.

What matters is understanding and taming the product.

Jacques Genin is passionate about his job. He calls himself a chocolate smelter because while he does make the chocolate used in his delicious treats, he directs how they are manufactured from the beans to their roasting. Then, as in a foundry, he remelts the ore to make chocolates. The precious alloy incorporating different ingredients (coffee, basil, mint, tea, orange, etc.) whose flavours blend without weakening the power of the cocoa. He doesn’t like sugar, adding it only when absolutely necessary.

According to Genin great chocolate is a balance between acid, bitterness, sweetness; between crispness, smoothness; and above all, it’s a fresh product. With his masterful hand and exceptional palate, it’s generally accepted that Genin has no equal in creating chocolates filled with a thousand and one surprises, incredibly generous chocolate bars or fruit candies bursting with flavour.

He and his team initially worked in a very tight space with a large work table sat in the centre of the room, taking up probably 90% of the space, enrobing machines churning shiny melted chocolate off to the sides and the staff sliding around the narrow passage between the two, pouring, cutting, dipping, and packing up chocolates and caramels. Then the chocolates and caramels were only available wholesale to hotels and restaurants that knew of the unique quality of Genin’s work.

Since then, Genin has moved and opened an actual shop and salon du thé at the northern tip of the Marais, over which is his laboratory where he works with his daughter and the rest of his small team, making everything by hand, fresh and to order. The shop sells his lovely chocolates, nougats and spectacular caramels. He also makes an edited selection of pastries to order, including the best Paris-Brest I’ve ever eaten.

Genin is a perfectionist but he initially became overwhelmed when word spread about this incredible talent and his extraordinary desserts, and he stopped making individual cakes, tarts and pastries for sale, although some are still thankfully available in the tea salon where you can leisurely sip coffee, tea, or his sublime hot chocolate. The whole package is one meant to make you happy – no guilt attached.

Plan to leave there with your shopping bag full……and you’ll want to return sooner rather than later!

All images courtesy of Jacques Genin