For the last couple of weeks I’ve featured sister brands Sandro and Maje. Evelyne Chetrite and her husband founded the former in 1984 and her sister, Judith Milgrom, created her Maje brand in 1986. Ilan Chetrite, Evelyne’s son, later set up Sandro Homme, a men’s ready-to-wear brand. 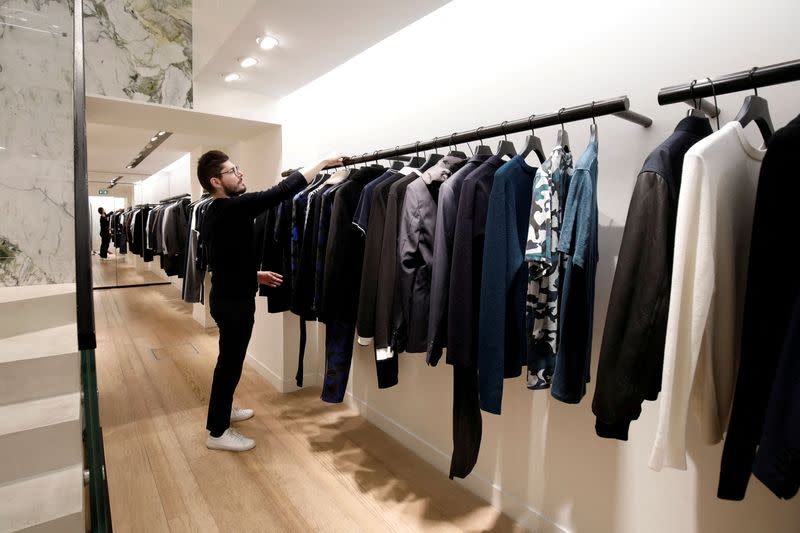 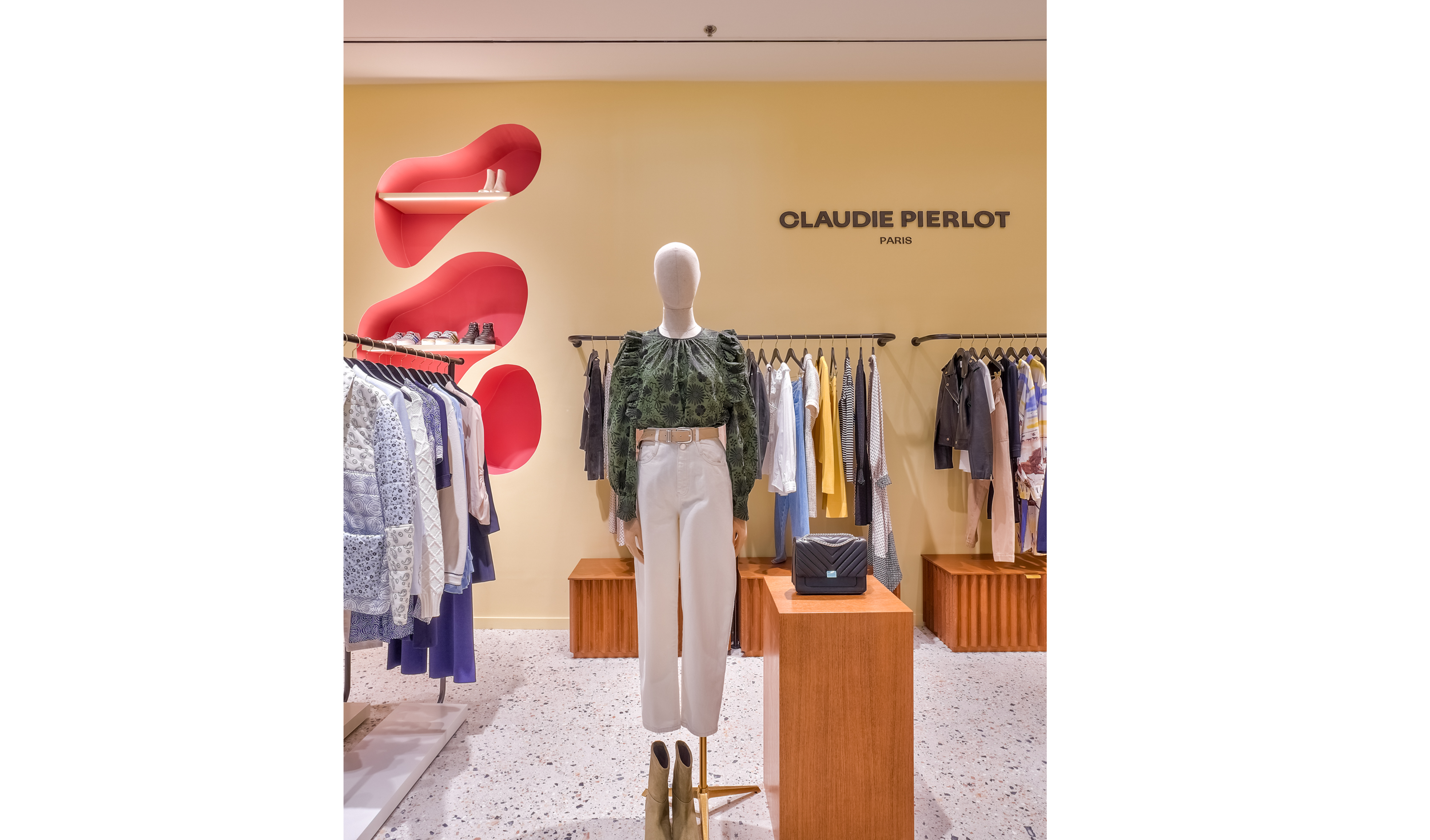 In 2009, the sisters acquired the Claudie Pierlot brand, after the death of its founder of the same name, which led to the creation of the SMCP group in 2010. An umbrella holding company for the three not too dissimilar brands, to aid their plans for overseas expansion, particularly in US and China. 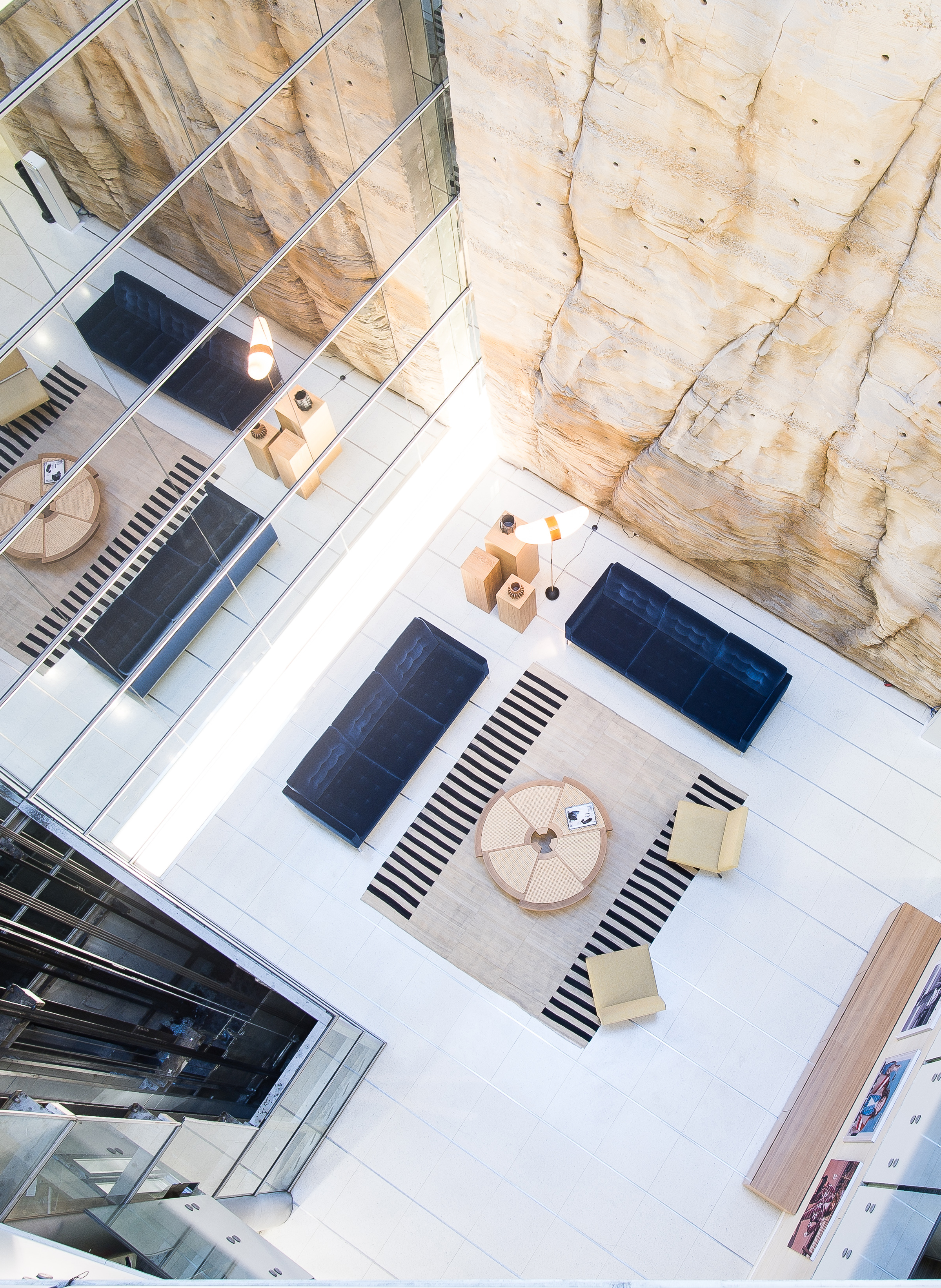 To fund this expansion, the original shareholders sold a majority holding (51%) to L Capital (LVMH) and Florac. The remaining 49% was held by Evelyne Chetrite, Judith Milgrom, Elie Kouby and Frederic Biousse. In 2013, Kohlberg Kravis Roberts & Co. acquired 70% of SMCP and Daniel Lalonde, formerly of LVMH and Ralf Lauren, became CEO of the SMCP group.

KKR was planning to float its holding in 2016 but instead accepted an offer from European TopSoho, the Luxembourg subsidiary of Chinese group Shandong Ruyi Technology Group. This conglomerate based in Jining employed around 30,000 people, had more than ten clothing factories, 3,000 points of sale and generated 4 billion dollars in turnover; it specialised in subcontracting to brands similar to those of SMCP.

The following year SMCP filed its IPO with Euronext Paris giving it a value of around US$2 billion. Largely as a consequence of SMCP’s 16% increase in turnover to just under US$1 billion. Thanks to a global e-commerce presence and a network of 1,223 stores, international sales now accounted for over half its business.

At the time of the IPO, Lalonde stated:

This success confirms the relevance of our business model and strategy that aims to pursue organic growth, expand our network in our key markets, accelerate on digital, menswear and accessories.

At the end of 2019, the group announced the acquisition of De Fursac, a French men’s ready-to-wear brand founded in 1973. 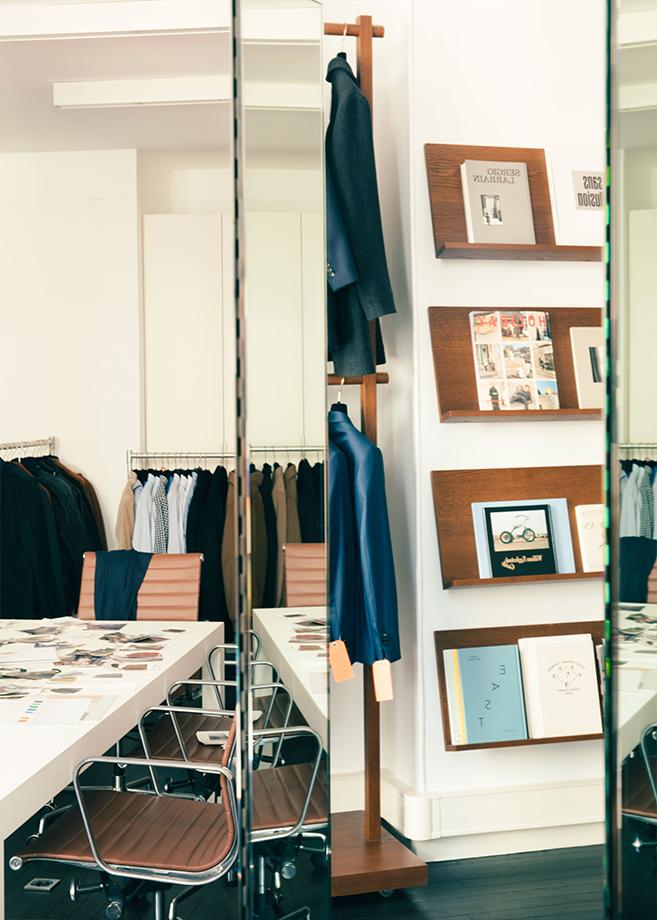 But our story doesn’t end there. Shandong Ruyi had wanted to become the Chinese LVMH and had started purchasing labels in 2015, a buying spree that would see it acquire London-based suitmaker Aquascutum, Savile Row tailor Gieves & Hawkes, Paris-based fashion house Cerruti 1881 and SMCP.

But it struggled under the weight of debts resulting from those acquisitions and defaulted on some bonds, exchangeable into SMCP shares, which resulted in a group of bondholders, including asset manager BlackRock and an affiliate of private equity firm Carlyle, becoming the largest (albeit unwilling) shareholders. These unwilling shareholders have succeeded in ousting all of Shandong Rui’s former associates from the board of SMCP and prevented it from transferring its remaining holding to an offshore vehicle.

At the end of a tumultuous 18-month period, Daniel Lalonde stepped down as CEO, a role now assumed by the former CEO of Maje, Isabelle Guichot. At the company’s most recent AGM, she advised that despite the upheavals over ownership, performance has continued to improve despite numerous constraints related to Covid-19 resurgences around the world (resulting in both store closures and a strong impact on mobility and traffic), enabling SMCP to be back on a par with its pre-pandemic activity levels.

I suspect that the on-going involvement of the group’s original founders and some long-standing, experienced management has helped the group weather the storm.

Such involvement has also allowed the management team to influence the group’s commitments and values.

More than ever, our actions are aimed at fostering a responsible, ethical fashion industry, in line with our values. As a driving force in accessible luxury, season after season, we strive to make Parisian chic sustainable by developing increasingly desirable and responsible collections while protecting the Planet and People.

In line with this vision, in late 2020, the group joined the UN Global Compact.

All images courtesy of SMCP