Finding a local treasure is always a delight in Paris and la Coulée Verte is indeed one of those, an off-the-beaten-path place to stroll surrounded by greenery and unique views of the city.

The Promenade plantée is an extensive green belt that follows the old Vincennes railway line. Beginning just east of the Opéra Bastille with the elevated Viaduc des Arts, it follows a 4.7 km (2.9 miles) path eastward that ends at a spiral staircase leading to the boulevard Périphérique beltway.

Paris’ promenade was one of the first projects in the world (if not the first) to repurpose elevated old railway lines as urban gardens.

La Coulée Verte René-Dumont is an elevated walkway in the 12th arrondissement of Paris. It follows the once well used and then abandoned railway line that ran between Place de la Bastille and Varenne-Saint-Maur. This once busy route, which opened in 1859, was active until the last train pulled out of the Bastille Train Station in 1969.

La Coulée-Verte René-Dumont follows the old railway line for 4.5 km (2.8 miles) from behind the Bastille as far as the Bois de Vincennes. 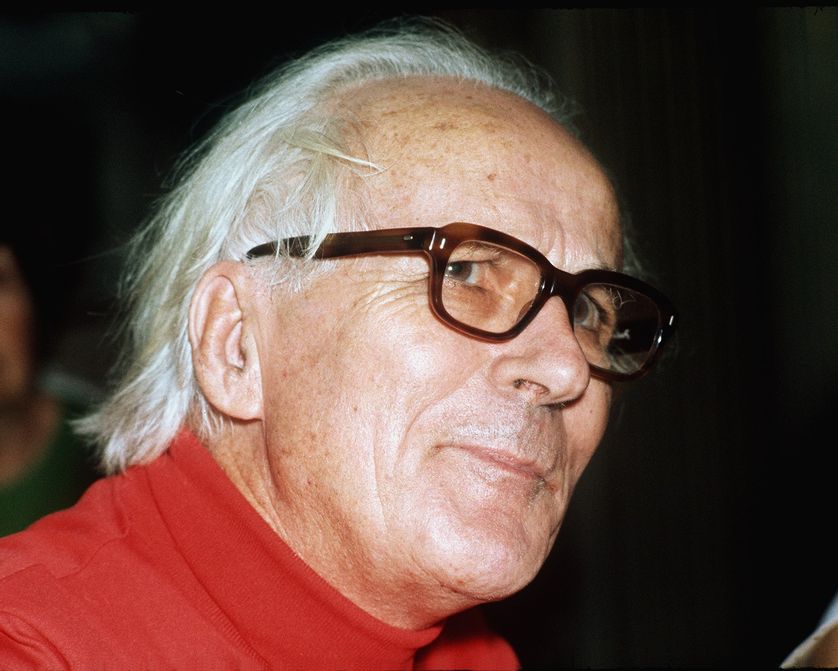 And who is René Dumont? René Dumont (above) was an agronomist and environmentalist who worked hard for rural citizens in France and Africa. In 1974, he was the first-ever candidate to run a “Green” campaign in a French Presidential election. It seems fitting that la Coulée Verte, a stretch of reclaimed land, is named after him.

The Coulée Verte was originally named the Promenade Plantée, and you may still hear it referred to by that name. La Coulée Verte Paris was the inspiration for the High Line in New York City which opened in 2009.

What to See on La Coulée Verte

Starting behind the Bastille Opera House, la Coulée Verte runs above Avenue Daumesnil. Underneath the old viaduct are some artisanal boutiques in the Viaduc des Arts. We always have a bit of a potter here – no charge for window shopping!

Once atop the viaduct, we follow the pathways past rosebushes, hazelnut and lime trees, gorgeous garden beds and wild vegetation.

The surprising views of buildings in the 12th arrondissement add to the pleasure of this walk. Being 10 metres (3.28 feet) above street level can be rather intriguing!

You can’t help but be transfixed by the large figures adorning a building on Avenue Daumesnil. In fact, this is the Commissariat de Police for 12th arrondissement and the enormous figures are based on Michelangelo’s Dying Slave sculpture in the Louvre. The Commissariat de Police, looking somewhat Art Deco in style, was built in 1991 and designed by architects Manolo Nunez- Yanowski and Miriam Teitelbaum

The Jardin de Reuilly- Paul Pernin is one of the largest green spaces in the 12th arrondissement. We were tempted to stop for an impromptu picnic but we pressed on across the suspended bridge to explore the little gardens and statues at the edge of the park

Ecological in nature, we marvel at the artist Ruben Carrasco’s work.

On Allée Vivaldi, there is a Velib station for renting bicycles. This, for me, is the perfect place to swap from walking to cycling.

We follow Allée Vivaldi under the tunnel until we reach another of our favourite spots in 12th, the Bois de Vincennes.

Here there’s plenty to occupy us at Paris’s second-largest green space (after the Bois de Boulogne).