Postcard from Philly: Part I

Our trip to Philadelphia was prompted by watching a television programme on its gardens then, after a spot of research, realising how much there was to see and do in the city – we were not disappointed. Let’s start by looking briefly at the city’s backstory.

The Pennsylvania city, whose name means City of Brotherly Love, was originally settled by Native American tribes, particularly the Lenape hunter gatherers, around 8000 BC. 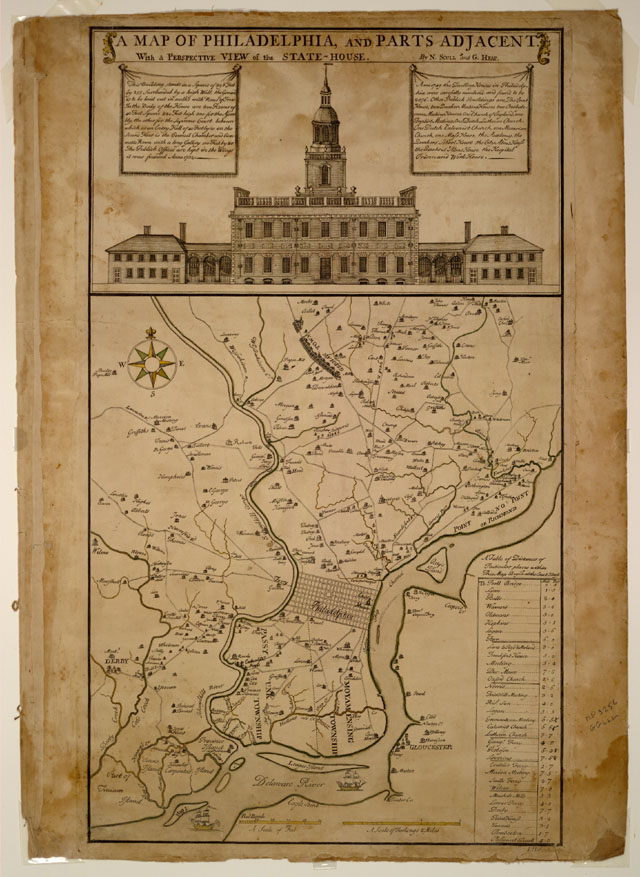 By the early 1600s, Dutch, English and Swedish merchants had established trading posts in the Delaware Valley area, and in 1681, Charles II of England granted a charter to William Penn, a Quaker pacifist, for what would become the Pennsylvania colony.

But in 1684, the ship Isabella landed in Philadelphia carrying hundreds of enslaved Africans. Tensions over slavery, especially among local Quakers, resulted in the 1688 Germantown Petition Against Slavery, the first organised protest against slavery in the New World. Kudos to Philadelphia!

Penn’s colony thrived, and soon Philadelphia was the biggest shipbuilding centre in the colonies.

The Pennsylvania State House – later known as Independence Hall – held its first Assembly meeting in 1735. State representatives ordered a large bell for the building in 1751 with a Biblical inscription:

Proclaim Liberty throughout all the Land unto all the inhabitants thereof.

British Parliament passed a series of tax acts on the colonies in the 1760s, sparking colonial outrage. In response, the Founding Fathers declared independence in July 1776. 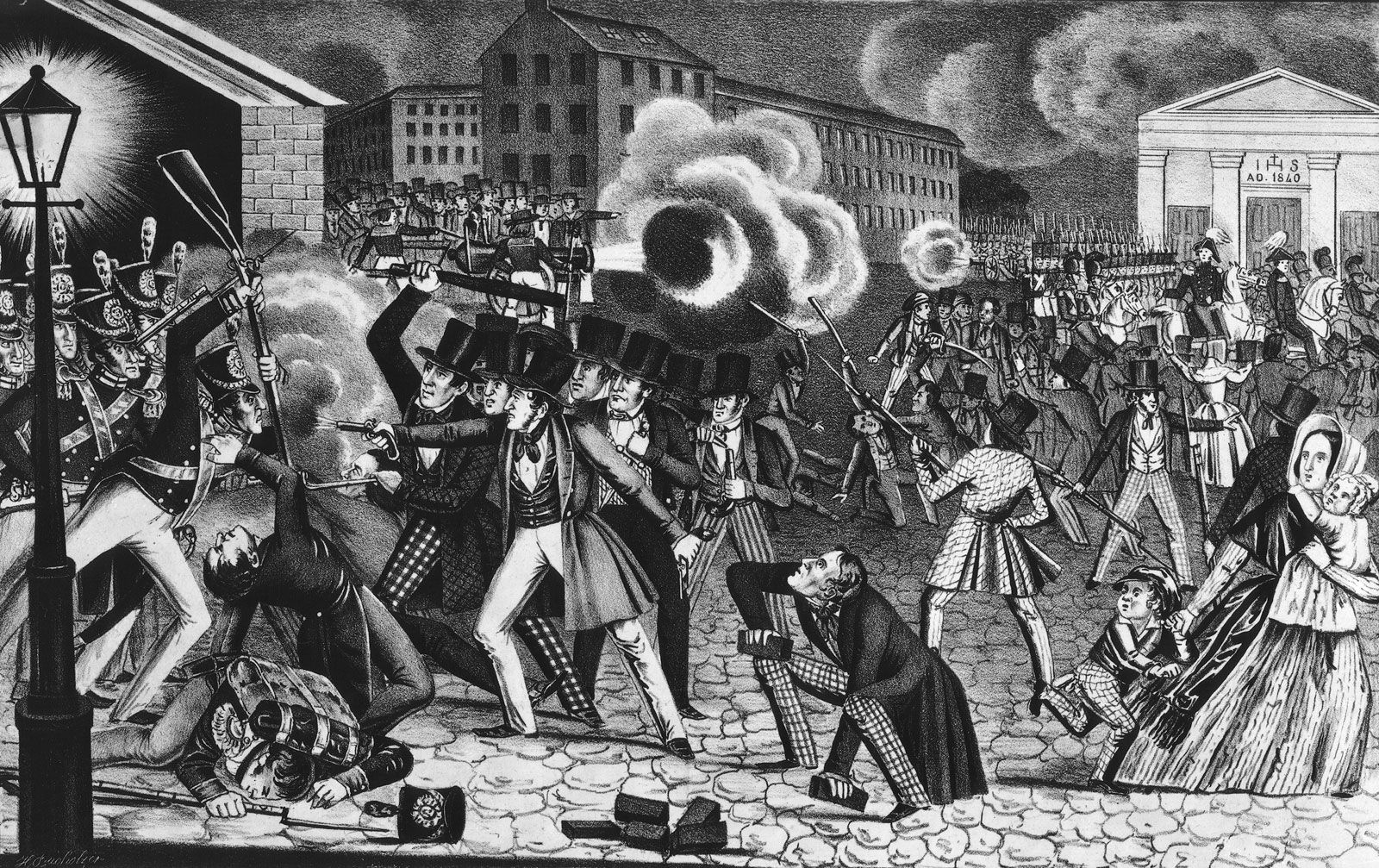 With the city’s history of civil rights, Philadelphia was an ideal spot for William Lloyd Garrison to establish the American Anti-Slavery Society. Local abolitionists adopted the old State House bell as a symbol, renaming it the Liberty Bell.

Philadelphia naturally rallied to the Union cause during the Civil War, and local industries profited by supplying weapons, uniforms and warships. 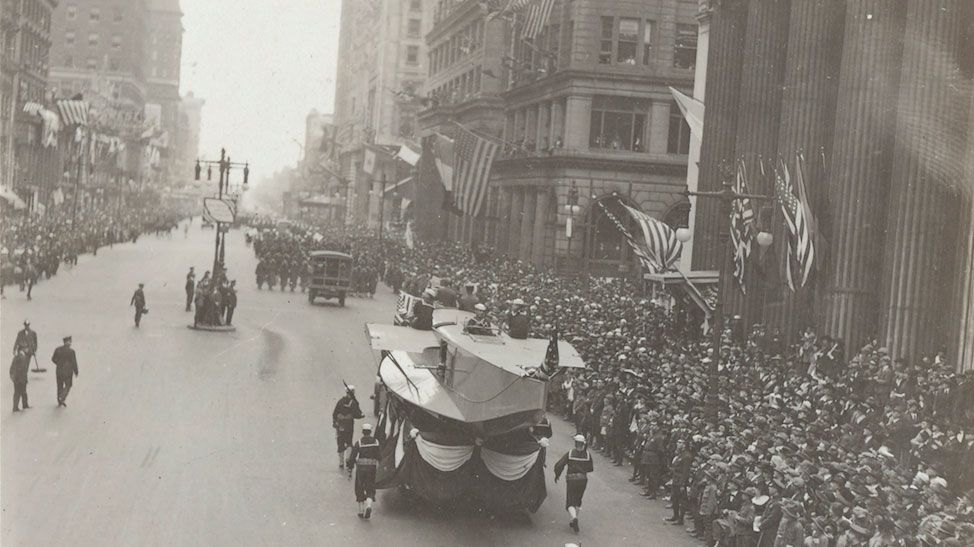 The city grew in size and prestige during the Gilded Age, as wealthy suburbs sprouted along the Main Line of the Pennsylvania Railroad. The city’s shipbuilding industries supplied the Allies in World War I, but Philadelphia was also a centre of the Spanish flu pandemic of 1918-1919 – over 500,000 citizens contracted the deadly disease.

After World War II, due to suburbanisation and industrial decline, Philadelphia lost population and jobs, and soon many of the city’s famed shipyards were shuttered. Fortunately, new and more recent developments have helped to revitalise the area and the city.

20 Comments on “Postcard from Philly: Part I”