One from the vaults: Double jeopardy

Today, we’re heading way back into 2011 when I was battling a few extra kilos to reach my optimal riding weight, since attained and maintained. Was this really 11 years ago? 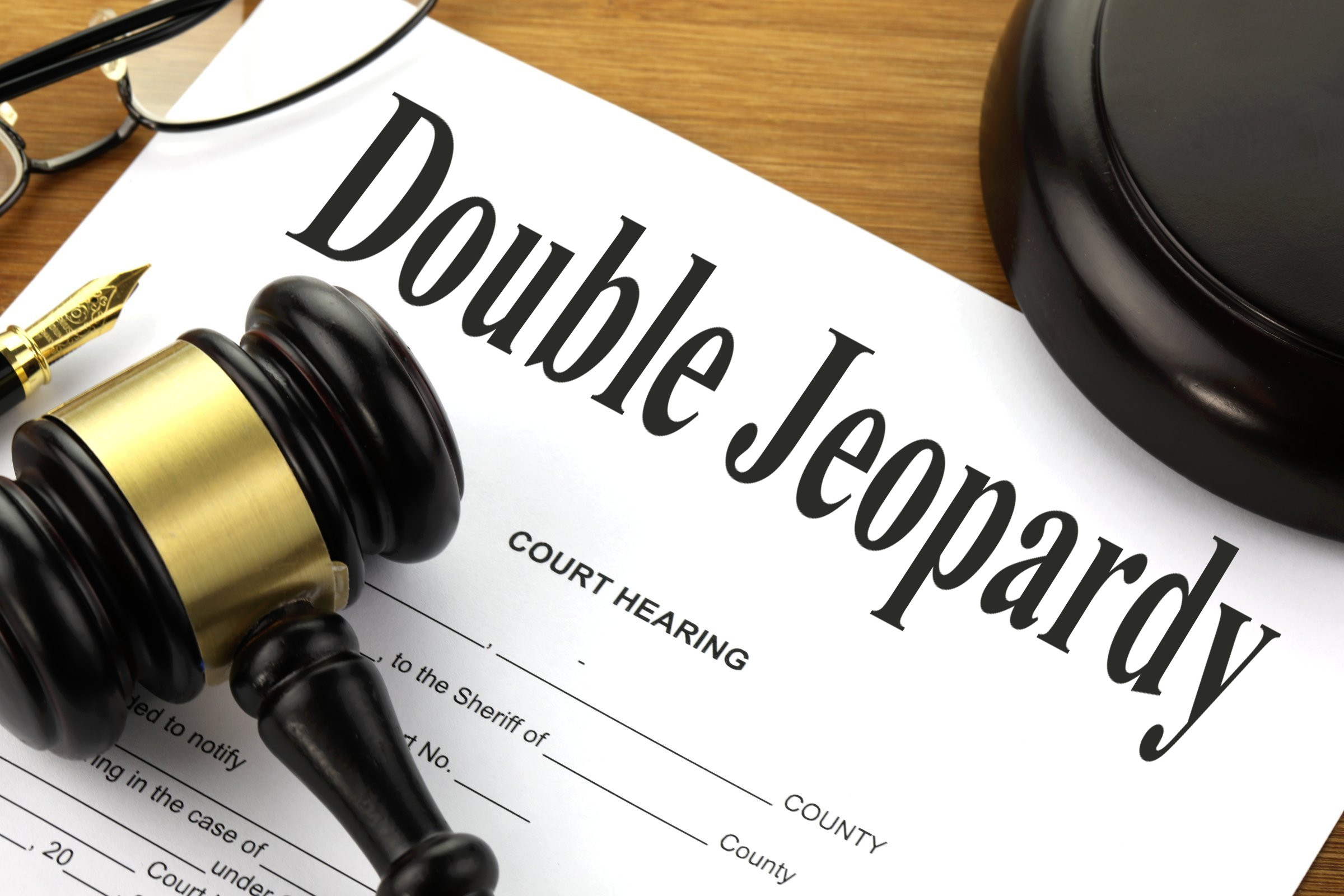 Our Indian summer is continuing and, despite still not feeling 100%, it was time to get back with my training programme: a 3 hour ride to include 2 x 20 minutes of endurance in specific training zones. My warm up was my climb up to Vence via L’Ara which I achieved in my, wait for it, best time ever!! How shocking is that? I wasn’t even conscious of really making an effort. I must try and subsist on mostly water and rice cakes more often.

I noticed this morning when I weighed myself that I’ve finally managed to shed my surplus kilos of retained water and substantially reduced further my percentage of body fat. My nutritionist is going to be delighted. Maybe the  weight loss is coming home to roost and finally benefiting my power to weight ratio. I certainly hope so. However, now is not the time to become complacent. No, indeed, I need to press on with those final stubborn kilos to be ready for the start of next season.

Training over I returned home by way of La Gaude, a quick descent I know well and where I rarely need to apply the brakes. As I took a series of bends leading to La Gaude I felt my front tyre start to slip from underneath me as it came into contact with a load of sand on the road; frequently a sign of a diesel or oil spill. I find that incidents such as these seem to take place in slow motion. The trick is not to panic and quickly think through your options. I was descending at around 50km/hr so we were looking at probably leaving skin on the road. However, of more pressing concern was the large vehicle right on my tail which had been unable to overtake due to the flow of oncoming traffic. It’s likely, if I’d fallen, that he would have run straight over me. This wouldn’t have been a good option for either me, or my beloved BMC I. In a move I’d like to describe as Saganesque, I quickly pulled upwards on the handlebars and righted myself. I wobbled alarmingly but both of us remained upright. It was clear that I’d given the driver of the large black SUV behind me a bit of a scare took as he mimed wiping his brow at me through the open window and applauded my bike handling skills – I wish – more a highly developed sense of preservation.

Once safely home, showered and ready for more of those delicious rice cakes, I finally got around to reading yesterday’s newspaper. I noted that a new race had taken place over the week end: the 1st GP des Commercants (shopkeepers). An ITT held on my favourite Col de Vence. My faithful readers will know that I’ve only recently managed to consistently crack 60 mins for my ascent of this venerable climb. To put this in context, my friends in the professional peloton do it in under 22 minutes as part of a training ride! The winner, who comes from Aix and therefore wouldn’t have been too familiar with the climb, did it in 24′ 24″ and won a prize of Euros 800. Not too shabby for a morning’s effort.

Twenty-five of the eighty entrants took less than 30 minutes to complete the ascent. The oldest entrant, a gentleman aged 74 years young, did it in 37’46”, a very impressive time. The fastest lady, a local rider, who is half my age and easily weighs 20kg less than me, did it in 33’23”. So there’s no fear of me beating her when I enter the race next year.  With all these impressive times being recorded you might wonder why I’m even considering taking part next year. It’s quite simple. The slowest person took 67′, so I wouldn’t (for once) be the Lanterne Rouge. I need a challenge for next year and, I’ve decided, this nicely fits the bill. Better pass on the good news to my coach.

12 Comments on “One from the vaults: Double jeopardy”