The House where Downton holidayed

I haven’t yet seen the film Downton Abbey: A New Era but I understand that parts of it were filmed not too far from me at Villa Rocabella, a house with an interesting provenance. 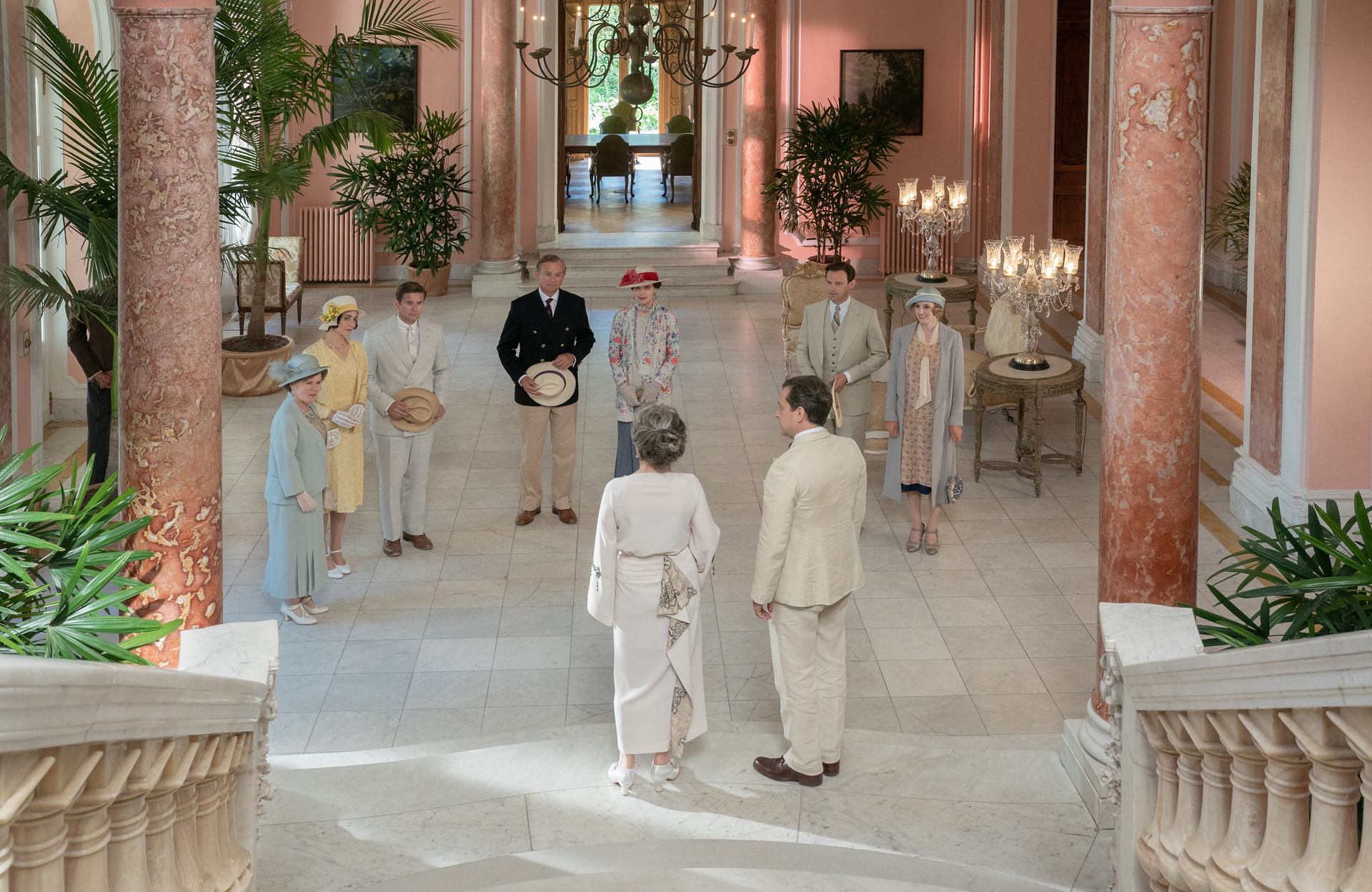 Invisible except from the sea, Villa Rocabella, nestled in a vast park, is one of the hidden treasures along the rocky coastline between Cap Brun and Cap de Carqueiranne. Completed in 1899, it bears the signature of Dane, Hans-Georg Tersling, one of the great names in Belle Époque architecture on the Riviera. 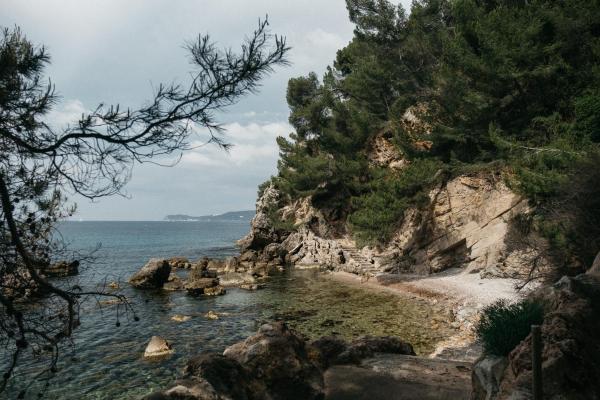 At the beginning of the 1860s, Alexis Godillot, a wealthy military equipment supplier, visited Hyères and succumbed to its charms as did the industrialist Jules Petin who acquired about 15 acres of land next to the sea, in 1897 to build a holiday home.

Subsequently, Jules Petin contacted Hans-Georg Tersling (1857-1920) who enjoyed a stellar reputation for the villas he’d designed and built in Roquebrune-Cap-Martin, including the Villa Cyrnos for Empress Eugénie. 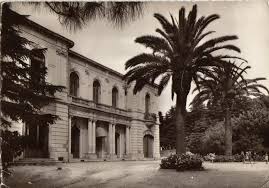 Tersling designed for the Petin household a vast residence in the neoclassical style, whose dimensions and opulent appearance would be sure to impress the wealthy bourgeois.

Past the imposing wrought iron entrance gate, a long path leads to the villa whose facades, punctuated by pilasters, are enlivened by partitions and bosses. The one facing the sea has an Ionic colonnade on the ground floor. 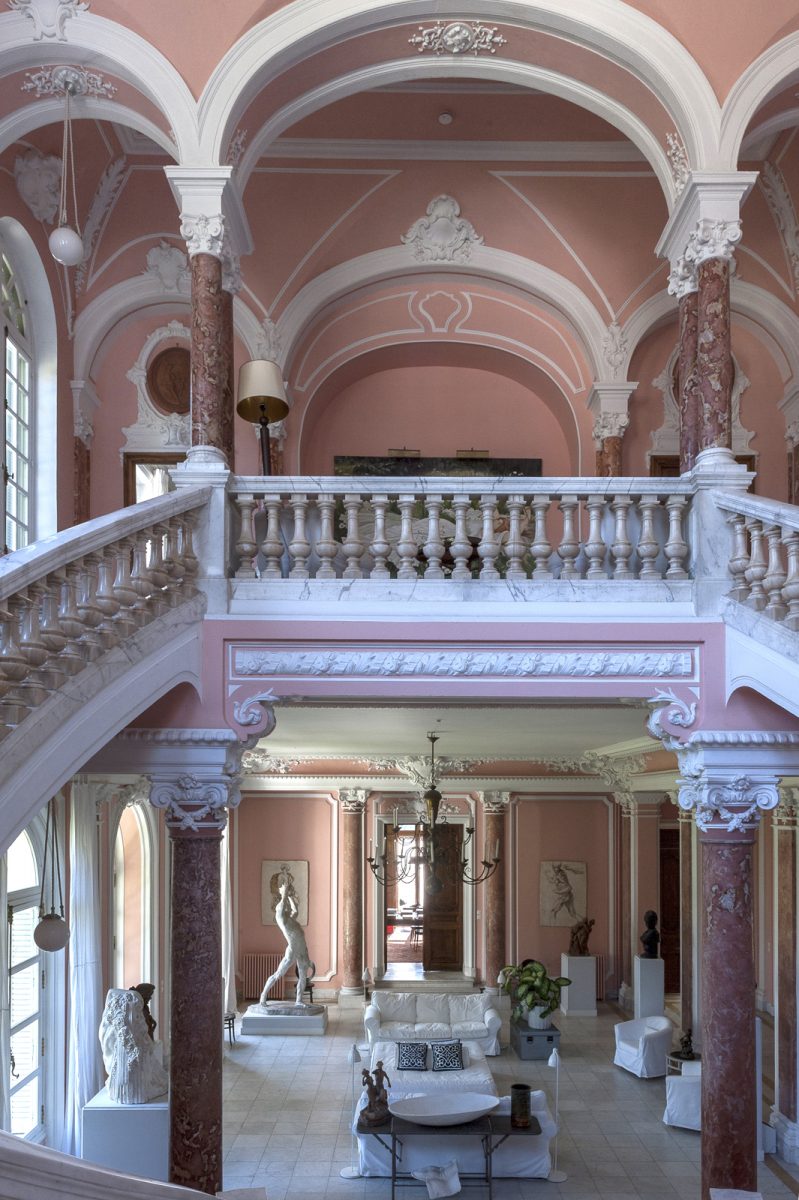 The interior of the residence was just as monumental, with its vestibule decorated with stucco and marble columns and its staircase with alabaster balusters leading to an arcaded landing serving the vast master bedroom as well as four other rooms.

In 1939, on the death of Jules Petin’s son, the property was put up for sale and divided into three lots, one of which consisted of the villa with three hectares of parkland. Due to its strategic location, La Germaine was occupied by the Germans during the Second World War. Bullet holes are still visible today on some adjoining buildings. 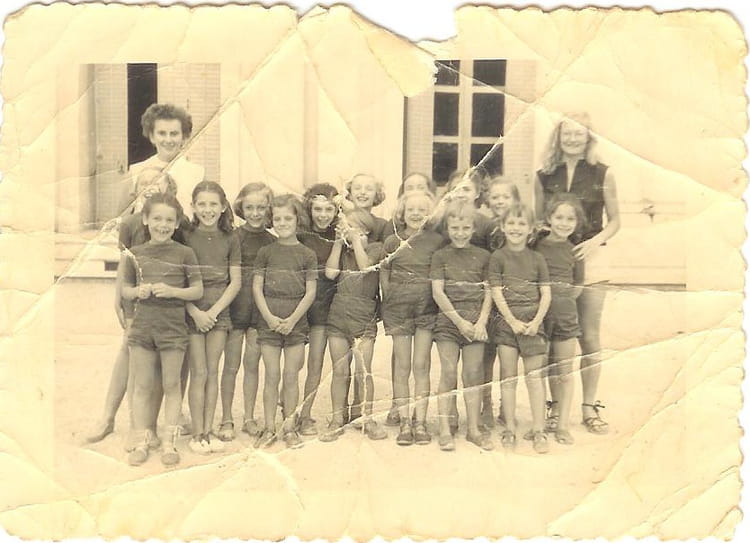 After the conflict, the property was acquired by the social action committee of the SNCF, which renamed it Rocabella and transformed the place into a reception and holiday home. Nearly 400 children of railway workers from France and all over Europe stayed there every year. In the early 2000s, the SNCF, which no longer wanted to keep the property, put it up for sale.

It was then that interior designer Patrice Nourissat discovered Rocabella and its park wanting to restore it to its former glory. He acquired the property and, with his daughter, a noted painter and sculptor, brought the property back to life. 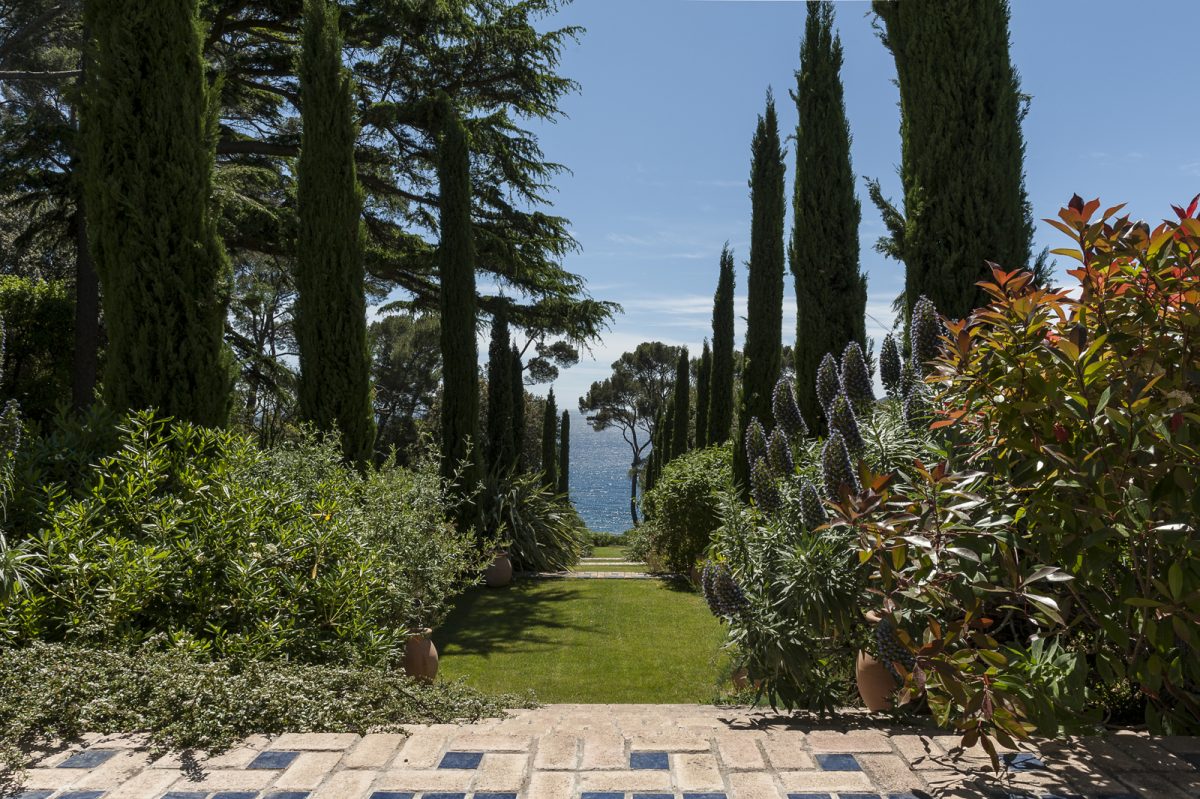 Outside, Nourissat created a central staircase in the garden which, through a deliberately restricted opening, focuses attention on the route to the sea. The restoration took 15 years to complete and Nourissat can congratulate himself on saving the house from further fragmentation, from a risky architectural re-organisation or perhaps even from pure and simple demolition, a disastrous fate reserved for certain neighbouring properties. 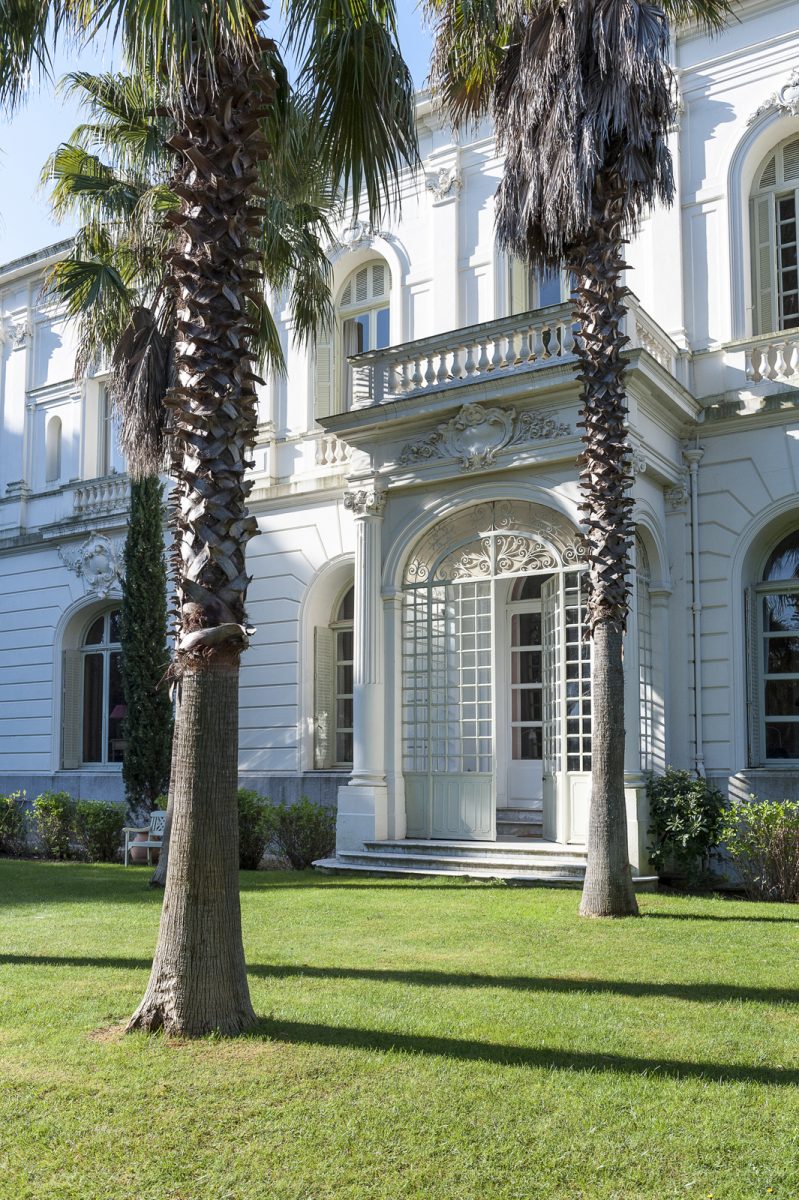 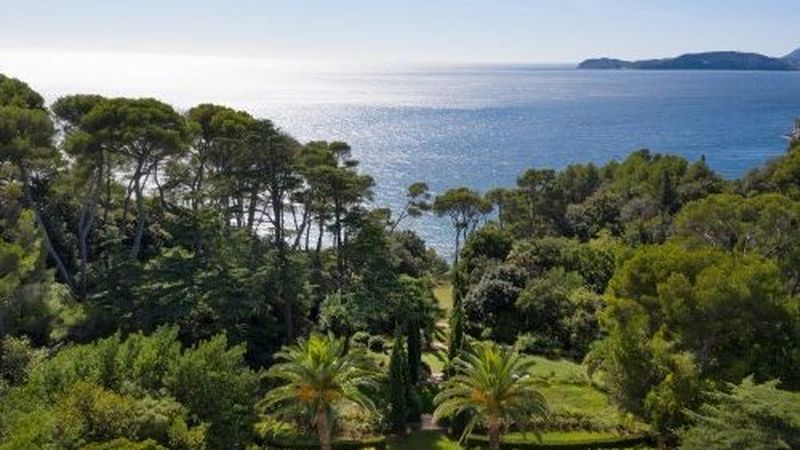 Villa Rocabella lived many lives before it became the scene of a Crawley family vacation, and today it is available to book for private events and can accommodate up to 42 guests – perfect for anyone looking to live out their Downton Abbey fantasy.

35 Comments on “The House where Downton holidayed”