I’ve written a bit about Champagne but not covered many of the venerable houses. Veuve Clicquot has to be one of the more well-known ones.

Philippe Clicquot, who came from a family of bankers and textile merchants, owned a vineyard. He wanted to expand internationally and shipped his first champagne to Venice in the late 1700s. When his son died in 1805 the son’s widow, Barbe Clicquot Ponsardin, decided to take charge of the family business – a rather daring idea at the time.

Madame Clicquot was born in Reims in 1777, she was the daughter of baron Nicolas Ponsardin and received a traditional education, strong in moral values typical of the time period. It is said that two words summed up her personality: audacity and intelligence.

Shortly after taking over, Madame Clicquot introduced her first innovation by producing the first dated (millésime) bottles of Champagne. In 1814 under the Napoleonic Empire she ignored the continental blockade and shipped more than 10,000 bottles of her product to Russia. 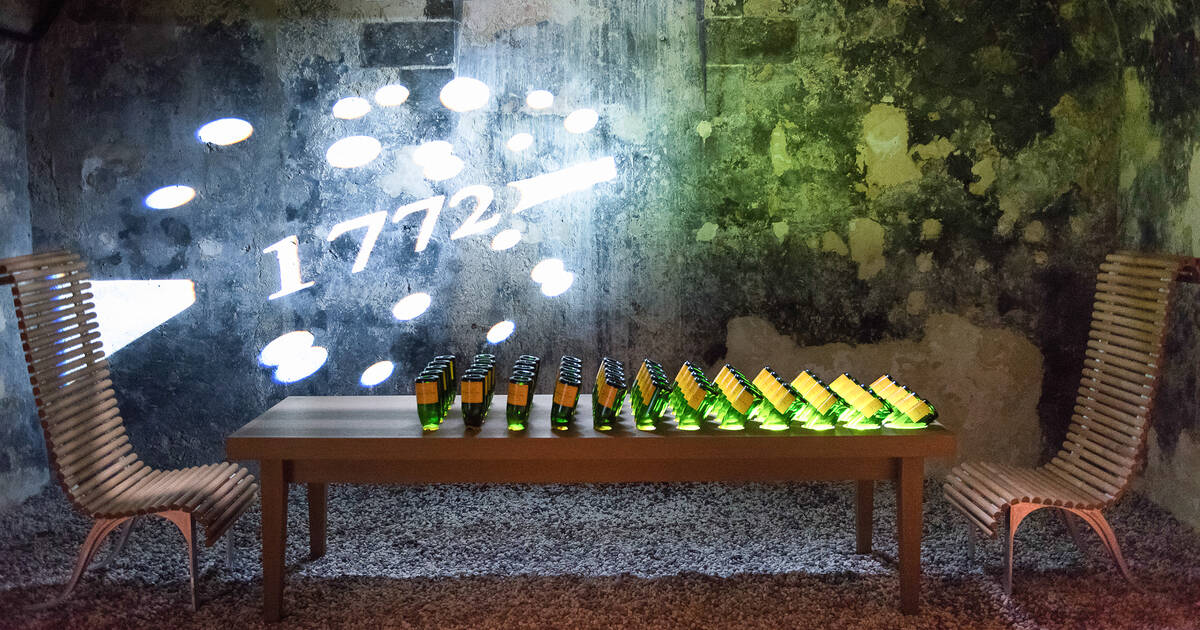 On the technical side Madame developed the riddling table which allows the sediment in the bottles to collect in the neck, making removal easy. She was also the first to add red wine (instead of berries) to make a pink champagne.

Throughout her tenure at the helm she continued to better the wine’s qualities with new techniques and expanded production. Her contemporaries called her « la grande dame de la Champagne ».

Under the terms of an earlier agreement, she’d appointed Edouard Werlé her official successor in 1841. While the company was pursuing expansion, Madame Clicquot died at the Château de Boursault on 29 July 1866, at the age of 89. 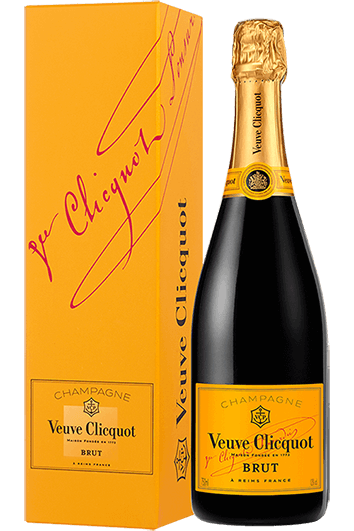 Edouard and his son Alfred ran the business in the following years developing it further: they acquired new vineyards and in 1877 began utilizing a yellow label for the wines, an unusual colour for champagne at the time.They registered the label under the trademark “Veuve Clicquot Ponsardin” Yellow Label.

Bertrand de Mun, who married Edouard Werlé’s granddaughter, joined the company in July 1898 and became a partner in 1902. In 1911, under de Mun’s direction, the house of Veuve Clicquot achieved sales of 2,000,000 bottles. 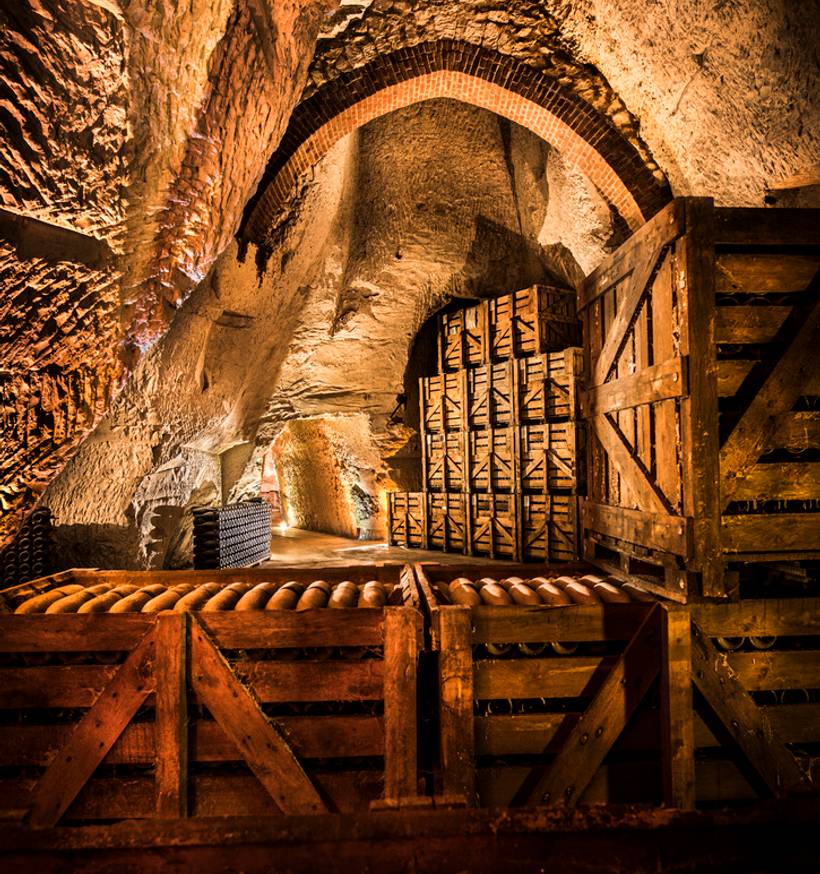 During World War I, the Veuve Clicquot cellars sheltered over one thousand company staff and civilians in the war-torn champagne region from bombardments. Cellars also housed a hospital and a chapel.

Long before the law required it, the company offered benefits to its employees: holidays, pensions, healthcare, sports fields and recreation areas. As a result, the company never suffered stoppage during the strikes that hit France in 1936.

In 1963, the company became a “société anonyme” or joint stock corporation. Bertrand de Vogüé was made chairman, a post to which his son Alain succeeded in 1972.

The Veuve Clicquot Business Woman Award was created in France in 1972 on the occasion of the bicentenary of the house’s founding. This award honours successful businesswomen around the world. It is the first and the longest-running international prize dedicated to women entrepreneurs which has recognised some of the most prolific female business leaders.

In 1987, the Louis Vuitton Moët Hennessy group acquired Veuve Clicquot, where it remains today as part of the LVMH Group, headed up by Jean-Marc Gallot. After many generations of being family-run, Veuve Clicquot is now part of another French entrepreneurial family.

All images courtesy of Veuve Clicquot