One from the vaults: Divine intervention

I’m heading back to October 2010 for this post which I did before my parents visited us as a couple for the last time. Although we didn’t realise that would be the case and my father didn’t return until a surprise visit in 2013, again his last visit on his own. 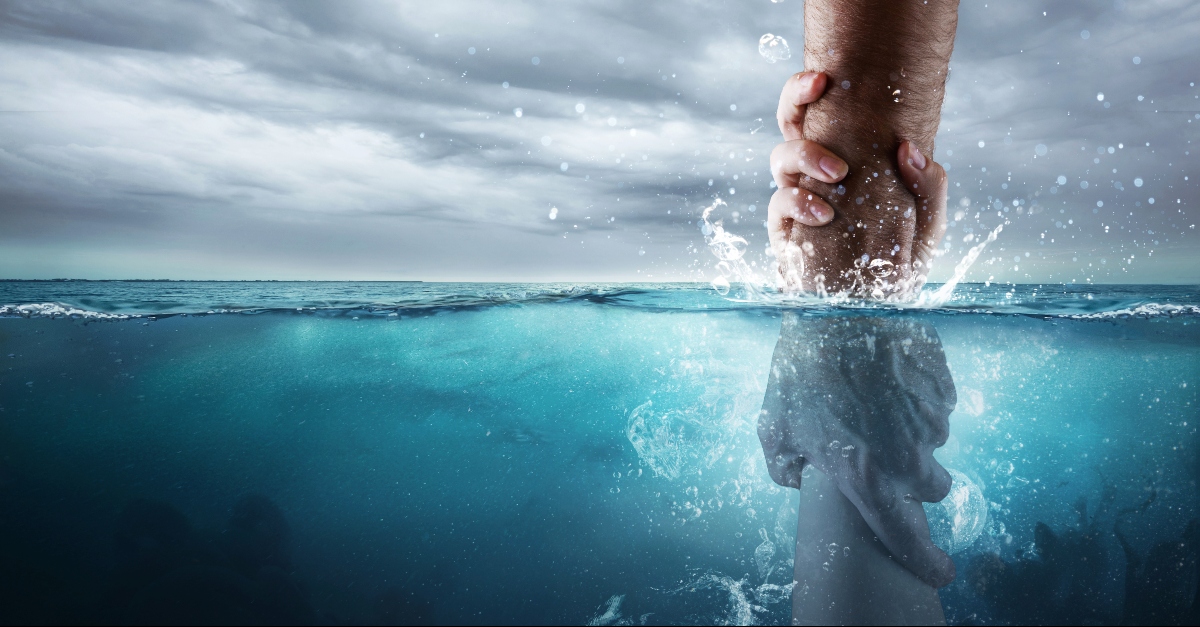 Monday I had set aside for some time for me. Now given that I don’t have a full-time job you might think I have a lot of “me” time. Regrettably, that’s not the case. My beloved and my cycling club both consume vast amounts of my time. I went to the hairdressers in the morning, always an opportunity to relax. The salon is small and is never normally busy on a Monday, giving my hairdresser and I plenty of opportunity to catch up while she’s desperately trying to cover my grey hairs with blondish streaks.

I have what most people would consider a good head of hair. I would even go as far as to say that it’s one of my best bits. However, amazingly, I am follicly challenged by comparison with the rest of my family. My two sisters , who both have great heads of hair, and I probably spend the equivalent of a small African nation’s annual GDP at our chosen hairdressers. As far as we’re concerned, there’s nothing worse than a bad hair day.

My expenditure has declined sharply since moving to the South of France though I will concede I probably go to the most expensive hairdressers in Nice. However, I used to frequent an establishment in Mayfair where I once enjoyed a couple of very pleasant hours sitting next to and chatting with Camilla Parker Bowles. A woman with a real sense of humour and beautiful blue eyes. I estimate that my annual expenditure has now decreased by 60%.

To be fair, my hair spends most of its time hidden beneath my helmet. But, given that I generally tie it back, I don’t suffer too much from the dreaded “helmet hair”. Anyway my “me” time was cut short due to the demands of my beloved whom I had not anticipated would be at home. He left again this morning but will be returning at lunchtime tomorrow with my parents.

With this in mind, I needed to maximise my bike time today and had planned to ride with my coach. He rang at 09:30am to suggest an alternative rendez vous point for the ride, an extra 30 minutes up the road for me. But I didn’t mind, the sun was shining and I didn’t have to answer to anyone this morning.

We rode a circuit around Cap Ferrat doing interval exercises which enabled me to admire some beautiful and pricy real-estate although we had to take care dodging all the HGVs. On the way back, I left him in Nice and was forced, by those protesting against the raising of the retirement age, to take the cycle route home. I generally avoid this as it’s fraught with dangers: dogs, pedestrians, in-line skaters and cyclists unable to control their trajectory. But today, I had no choice.

Imagine my surprise when I came face to face with a car. Yes, that’s right, he was driving on the cycle path. I stopped dead centre, forcing him to momentarily halt before gunning his engine and generally trying to force me off the piste. Unbeknown to him, but not me, behind me were two policemen on bikes. I left him making his explanations to them. I foresee a big fine at the very least. I am a firm believer in fate: what goes around, comes around. Alas, not always that quickly.

9 Comments on “One from the vaults: Divine intervention”