I usually focus on small, family-run enterprises but today I’ve turned my attention to a conglomerate, the Association Familiale Mulliez (AFM) which is the holding company of the Mulliez family’s many interests. A large part of what the French regularly consume belongs to the Mulliez dynasty. It is a business empire encompassing some 130 brands or chains and employing around 700,000 people worldwide, with a combined turnover of nearly 100 billion euros per annum. No wonder they’re one of France’s wealthiest families.

The Mulliez family are unique – in enterprise, in governance, in kinship. The group, whose business origins lie in textile mills, now owns one of the world’s largest retail and distribution conglomerates. From its early 20th century origins in northern France, its members have launched many different consumer enterprises. Today the family is regarded as an exceptional model of enduring European enterprise. 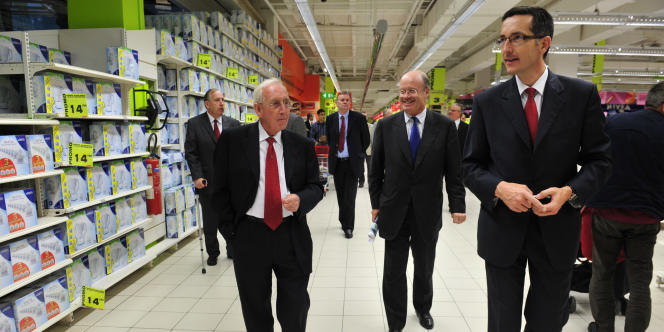 Mulliez had reportedly bad grades at school.and even failed his Baccalaureate. He spent a year in England, where he learned to play rugby and pool, and learned to speak English. Gérard joined the family firm, learned its ins and outs, eventually making his way to the position of chairman before branching out on his own at the age of 29 when he opened his first Auchan shop in his hometown of Roubaix in 1961.

Gérard Mulliez and his wife have 13 children; however, none of the children succeeded him when he stepped down from his CEO position in 2006. It was his nephew Vianney Mulliez who initially stepped in to fill the void. Since 2014 AFM has been led by Barthélemy Guislain who is married to a Mulliez family member.

Although the family’s entrepreneurial story began back in 1904, it was only from the early 1960s onward that the Mulliez group emerged as a foremost power in the French economy. Today the family holding company controls a diverse constellation of brands. 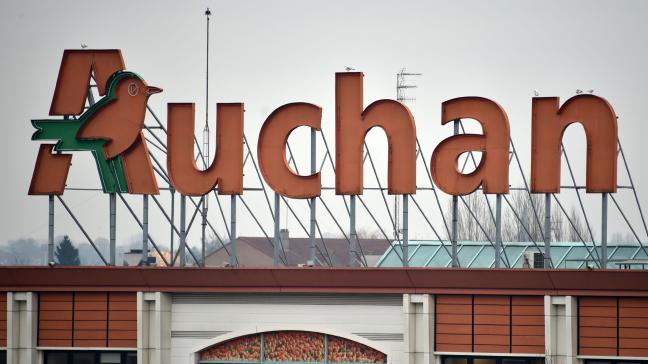 The Mulliez family’s main company remains Auchan, one of Europe’s largest supermarket chains, whose revenues are measured in billions, in which the family retains a 95% stake, the other 5% is held by employees. It’s headquartered in Croix and has a direct presence in France, Spain, Portugal, Luxembourg, Poland, Romania, Hungary, China and Taiwan. As remarkable as the diversity of AFM’s holdings is, the range of Mulliez business activities is a testament to the family’s motto (Le tous dans tout – all family in all businesses) and 1955 founding act of the family association, which stresses that family members are stronger together – and more creative – than when apart. This family maxim, the AFM’s thoughtful efforts to fully engage and educate its rising generations, and indeed the clan’s doggedness, have given birth to other successful enterprises, namely Boulanger, which specialises in electronics and household appliances, and Saint Maclou, a home décor company. Yet Phildar, the family’s post-war yarns, knits and textiles business, is arguably the Mulliez family’s most cherished as it represents the group’s first ever foray into the retail sector in 1945.

The family’s other ventures include Agapes Restauration, a unit created in 1971 to manage early moves into food services. Agapes, which is 85% owned by AFM and 15% owned by employees, oversees popular restaurant brands such as Les 3 Brasseurs, Pizza Paï and Flunch.

Over time the Mulliez family have nurtured a unique business model in which rising generations receive an in-house education and incentives to become and remain owners who can contribute in both conventional and unconventional ways. This is reflected in Affectio Societatis (affection + business), a ground-breaking family pact struck in 1995 that has essentially locked in family ownership and managed the expansion of companies owned by the family. Affectio Societatis is based on two fundamental principles: blood ties and the collective management of the family assets. It is this and the use of special governance structures that underpins the conglomerate’s successful business strategy to remain a thriving family-owned and family-run enterprise.

At the same time, the influence of Christian social thought is never far. Notions of fairness, efficiency and self-actualisation are overarching values that pervade the Mulliez family to this day. The Mulliez family consider themselves “sensitive” entrepreneurs and business development is very much the business of human development. Among their greater goals is to pursue and transmit their original sense of family community, with an entrepreneurial vocation, to other families who share the same values. With a sharp eye on improving the world, the Mulliez family strive to allow their members to fulfill themselves – in their aspirations to be and to have – through the human and economic performance of their companies. 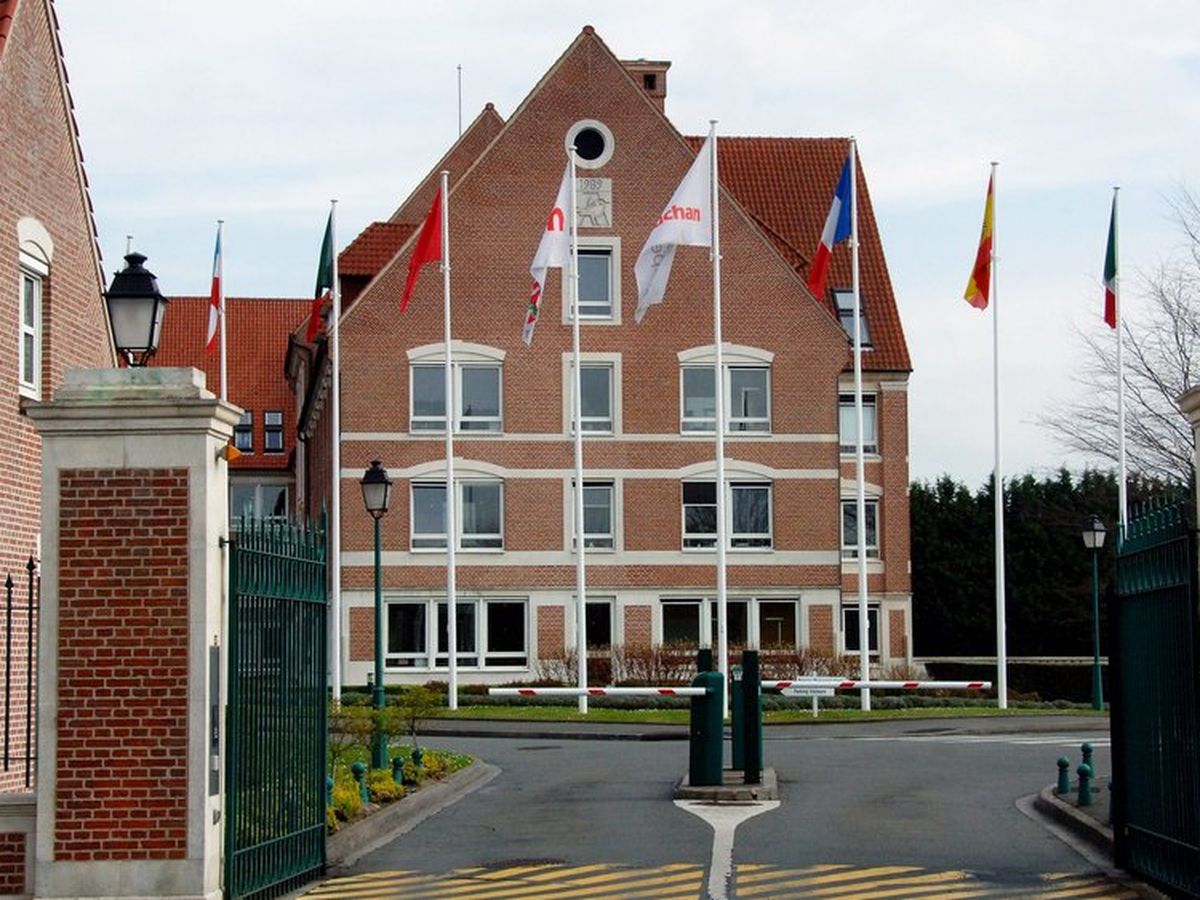 The Mulliez venture (HQ pictured above) is both a spectacular success story and a masterfully-managed succession. The descendants of wool manufacturer Louis Mulliez (1877-1952), a devout Catholic, now number 1,400, among whom 800 are members of AFM. In some branches of the family business, five generations have already succeeded one another. The Mulliez have managed to disprove the curse that plagues family capitalism:

The first generation creates, the second manages and the third kills.

The key to their success lies in a unique business model that allows for both the safeguarding of family legacies and family ties.