One from the vaults: Things my beloved doesn’t do – call me

Another golden oldie! This one is from October 2012 when my beloved was still circumnavigating the globe on a regular basis and our mobile phone of choice was a Blackberry – a real blast from the past. 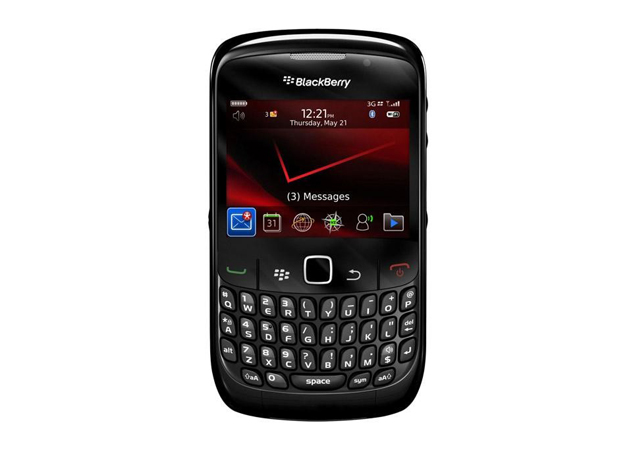 My beloved and I have an unspoken rule. He rarely rings me when he’s away and I much prefer it that way. Were he to arrange to call me every evening, I would only worry when – not if – he forgot. So, no calls, at least not on a regular basis. He’s typically away at least three nights a week and, unless something important comes up, we can catch up when he gets home.

He was away this week end and I relished the peace and quiet. From time to time, I particularly enjoy not having to converse with anyone all week end. Now you might find that a strange comment from someone who has no problem talking the proverbial hind leg off a donkey but there is something very restful about not having to chat. Thanks to Blackberry direct messaging, we can “chat” to one another for free should the need arise, like yesterday, when he was trying to ascertain if my kid sister, who’s cruising the Caribbean, was okay.

It’s a generally accepted rule that because men only listen to 10% of what women say you’ve got to tell them something ten times. My beloved is no exception. This rule also seems to apply to direct messaging. I told my beloved three times that I had a cold and wasn’t feeling well. I even commented on how fortuitous it was that he was away so that he wouldn’t catch it. But if you’d read his replies, you’d be forgiven for thinking I’d never told him. His responses were all about what he’d done and what and where he’d eaten.To be fair he did say he’d rather be at home with me, but then service at home is generally better than anything he receives while away.

To be honest I hate feeling unwell when he’s around. If he’s sick, he expects a five star Florence Nightingale service while if I’m ill he’ll generally ignore me, apart from meal times when he’ll pitifully enquire whether there’s anything to eat. What he really means is am I feeling well enough to provide him with a meal? In his absence, I’ve been able to take refuge on the sofa, with the Sunday newspapers and hot toddies. The latter’s my way of coping with a common cold for which there is no cure. Of course, were I to pass on my cold to him it would miraculously morph into man-flu. The toddies have done the trick, I’m feeling much better.

He also has an annoying habit of either lobbing emails in my direction or copying me on his responses with no apparent reason as to why I should be privy to them. It may be that there’s something he wants me to do but as I gaze into my crystal ball it’s murky and not at all clear. Of course, it might be that he’s promised a client I’ll do something but has omitted to convey the request to me.

This is always very awkward. Do I ‘fess up that my beloved didn’t tell me or not? Usually, I end up apologising for the time it’s taken me, pressure of work etc etc, and then have to cancel my plans to do whatever I’ve been committed to in absentia. It’s at times like these my beloved’s undoubtably glad he’s working overseas and out of reach of my wrath.

He’s redeemed himself somewhat by calling this morning to check whether I’m well enough to go out [on my bike]. Well the sky’s a brilliant blue but it is decidedly chilly and I have a very large pile of admin to wade through so, no.

Category: Things my beloved has doneTags: keeping in touch

23 Comments on “One from the vaults: Things my beloved doesn’t do – call me”