Having missed our walk through Brera the day before, we elected to spend the morning ambling about the place. The name Brera comes from the Lombard word ‘Braida’ which means ‘green space.’ Once a fishing village where boats arrived on canals into Milan from the Northern lakes, today it is considered the most bourgeois neighbourhood in Milan.

The small and elegant Brera neighbourhood is located halfway between the Quadrilatero d’Oro, famous for Milan’s reputable fashion houses, and the Sforzesco Castle. Its beautiful, cobbled streets are home to 18th century buildings as well as original stores selling all manner of things. However, unlike the Galleria Vittorio Emanuele II and the Via Montenapoleone, which are home to some of the largest national and international brands, Brera is renowned for its small boutiques of emerging designers.

The beating heart of the neighbourhood is the Pinacoteca di Brera, a gallery that houses one of the world’s most spectacular collections of Italian paintings. Its collection, the second-largest collection of art in Italy, includes pieces by the likes of Andrea Mantegna, Piero della Francesca, Tintoretto, Caravaggio and Rafael, among other renowned Italian artists. It also displays masterpieces by renowned international artists such as Rembrandt, Rubens, El Greco and Van Dyck. Built by the great architect Giuseppe Piermarini, the Pinacoteca is housed within the walls of an ancient 14th century convent that once belonged to the religious Order of the Humiliati. It was commissioned by Maria Teresa, Empress of Austria, and was later inherited by the Jesuits. 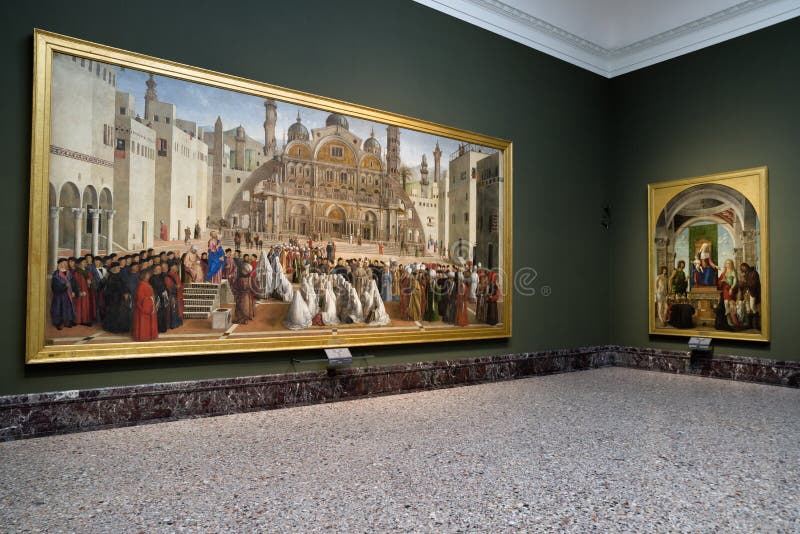 Much of the art in the Pinacoteca di Brera was stolen from Venice by Napoleon. The Milanese probably don’t mind at all. (Just don’t ask a Venetian about it!) 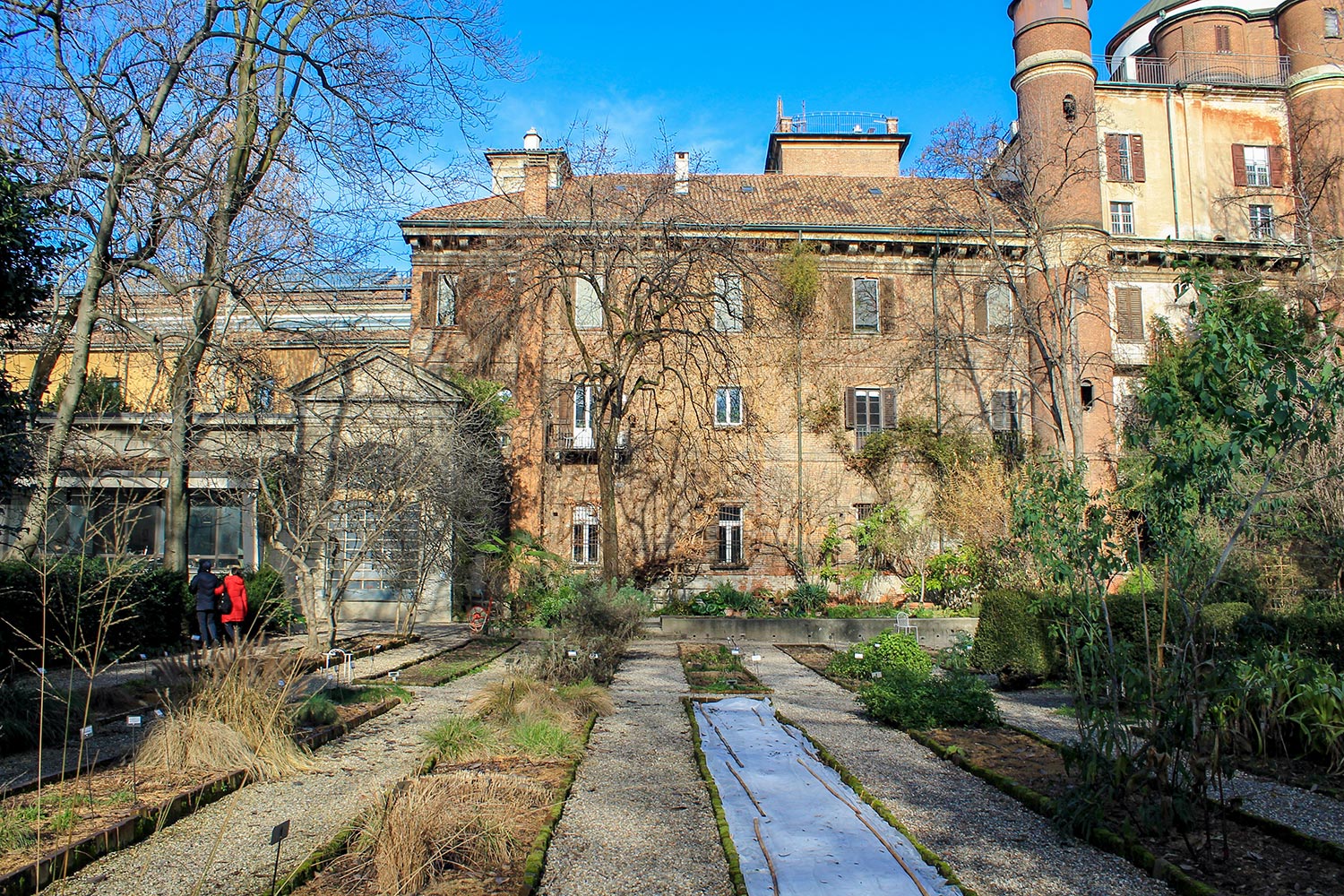 Behind the Palace of Brera is a delightful neighbourhood botanical garden. The Orto Botanico di Brera was established in 1775 by Austrian Empress Maria Theresa. Its little pathways are flanked by rows of rare and medicinal plants and herbs and it’s a world away from the bustle of the city. In addition to the Pinacoteca and the gardens,  the Brera cultural complex comprises the Braidense National Library, the Astronomical Observatory, the Lombard Institute of Sciences and Letters and the prestigious Academy of Fine Arts

Before leaving the neighbourhood, we wandered along Via Madonnina to the Piazza del Carmine, to find one of the oldest churches in Milan’s city centre. Completed in 1446, the church of Santa Maria del Carmine became the regular burial place for multiple Milanese aristocrats during the second half of 15th century, as attested by the various tombs and chapels inside the church.

After all that walking, we were in need of sustenance and found it at a restaurant near to La Scala.