We’ve been much enjoying pottering about in our own back garden, so to speak, and taking the time to visit places we regularly cycle past but haven’t visited for a while. One such place is Biot.

Founded by Celts, invaded by Romans, taken over by pirates, ruled by medieval knights and sacked by the Black Plague: the old town of Biot has a rich history spanning over 2,000 years. Today, Biot is a charming town famous for its glassblowing, ceramics and pottery, as well as its shady cafes, jumble of medieval buildings and pretty hilltop views across the French Riviera. The village has the feel of an artist’s colony, with lots of open workshops where you can go in and watch artists create their pieces, or just stroll through cobbled streets framed by stone archways giving glimpses of the sea.

Biot is one of the Côte d’Azur’s more charming villages.  Nowere near as famous as the towns of Antibes, Cap Ferrat and Saint-Paul de Vence, this little settlement nevertheless holds its own in terms of interest, even in this very beautiful corner of France.  It’s well worth a visit to enjoy its centuries-old winding streets and rustic beauty.

Like many small towns in the region, as mentioned above, it has a long and turbulent history. Originally home to Celtic tribes, followed by Roman colonists.  The first records of Biot are Medieval when the town fell under the control of the Knights Templar between 11th and 14th centuries. 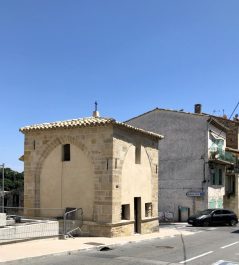 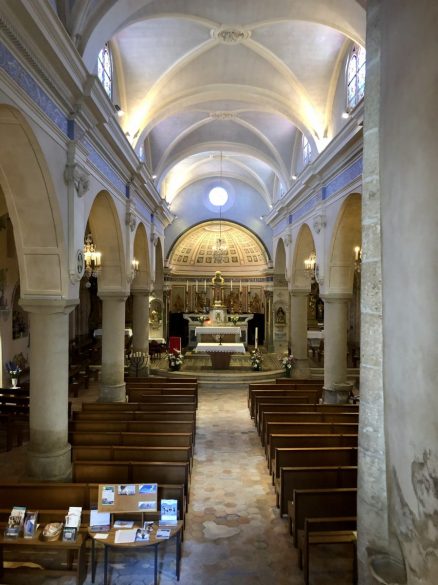 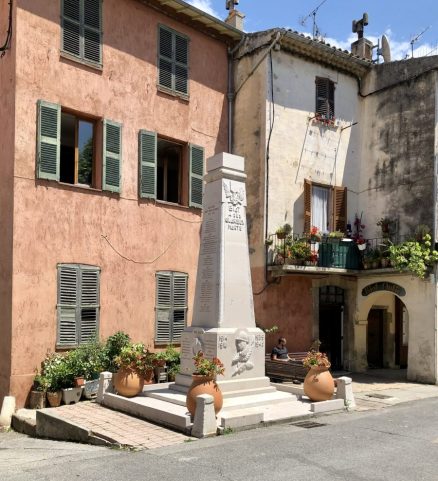 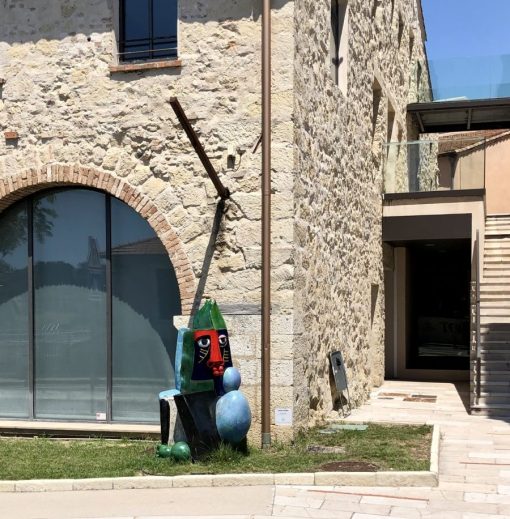 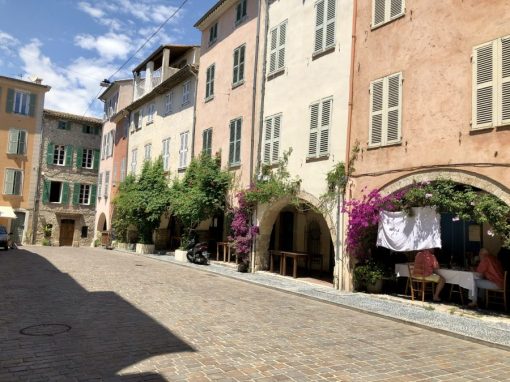 The rule of the knights ended in 1308 when the town passed into the hands of the Knights of the Order of Malta, as a direct result of the Papal order to disposess the Templars of all their wealth.  Then the plague ravaged Biot until it was all but destroyed in 1387 by soldiers hunting for the pirates and bandits taking refuge in the town.

In 1470, King René decided to repopulate Biot with 50 families from Liguria, the area of Italy which today shares a border with France.  In modern times, Biot has seen an improvement in its fortunes thanks to the wealth that tourism has brought to this area. 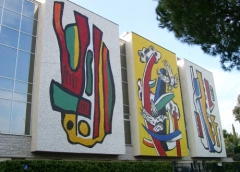 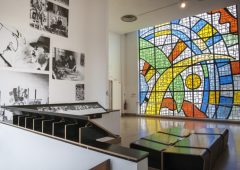 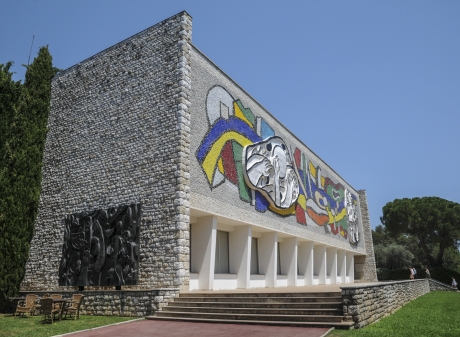 As well as the beauty of its cobbled streets, another reason to visit Biot is the museum dedicated to Fernand Léger, located on the outskirts of town. Designed by the architect André Svetchine, the building that houses the Fernand Léger National Museum is built on a site purchased by the artist some time before his death. Its monumental size is matched only by the value of the works displayed inside. Paintings, sculptures, drawings, ceramics: the museum’s collection invites visitors to immerse themselves in the works of Léger, to better understand the work of this  20th century avant-garde pioneer. 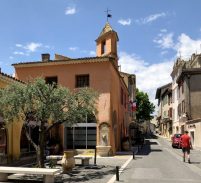 If that wasn’t reason enough to visit. Biot is also famous for ceramics and glass, and the main street, Rue Saint-Sebastien, is a good place to browse the individual shops selling local products.  There is a small museum dedicated to local crafts, the Musée d’Histoire et de Céramique Biotoises, on the same street, in the restored former chapel of the Confraternity of the Pénitents Blancs. While the town owns the building, an association oversees the collections on display. These include both heritage items that retrace the history of the village and precious works that bear witness to a time when the pottery industry flourished in Biot.

Also, on the approach to the town you’ll find a number of glassworks, including La Verrerie de Biot opened in 1956 by Éloi Monod, an engineer and ceramist who graduated from the École de Sèvres. He longed to rediscover the secrets of traditional glassmaking. He loved both the functional aspect and the charm of the early ceramics and glassware that he discovered in the region, most notably at the Poterie Provençale ceramics workshop run by René Augé-Laribé, a man who became his father-in-law. Colourful and filled with bubbles, his first line of everyday items, glasses, bottles and jars was a resounding success.

Since the second half of 20th century, hand-blown glass has become the village’s new raison d’être. This delicate technique is used by the greatest master glassmakers to create majestic pieces, both household objects and works of art. There are now several glassworks in Biot demonstrating the subtlety of the glass arts, each with their own unique creations reflecting their style. All are well-worth a visit. Indeed, you could happily while away a day here and enjoy either lunch or dinner or both in some of its excellent restaurants and cafes.